If you've ever tried a burger animal-style at In-N-Out Burger or Sonic's Frito pie, you know the allure of secret menu items. But fast-food joints aren't the only spots where you can find off-menu treats -- and, if you're in the know, you can sample elusive dishes at these ten restaurants. 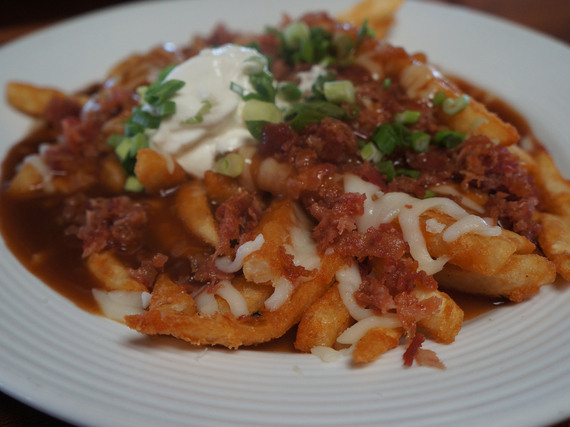 A Florida resort is probably one of the last places you'd expect to find poutine, a Canadian staple consisting of fries piled with gravy and cheese curds. And while the Marker92 Waterfront Bar & Bistro specializes in seafood, the kitchen can whip up several kinds of poutine as a nod to the hotel's Canadian general manager. Try a classic version, one loaded with sour cream (pictured), or one topped with fish.

Who: Herringbone
What: Lobster Meal
Where: La Jolla, CA 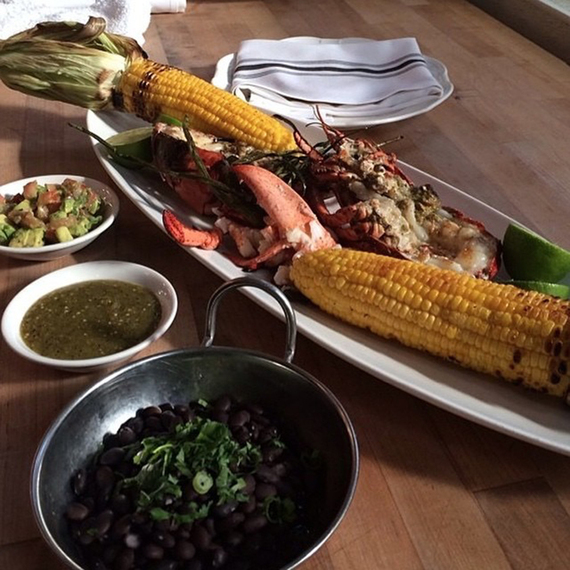 The La Jolla location of this surf and turf restaurant (or "fish meats field," as it likes to bill itself), offers some unconventional events - Fish Fry Sundays, for one. Not on the menu, and even more interesting, however, is Herringbone's regular weekend lobster feast. Drop by on Friday or Saturday to scarf down a 2 ½ pound Maine lobster, served with grilled corn, black beans, tortillas, and more. 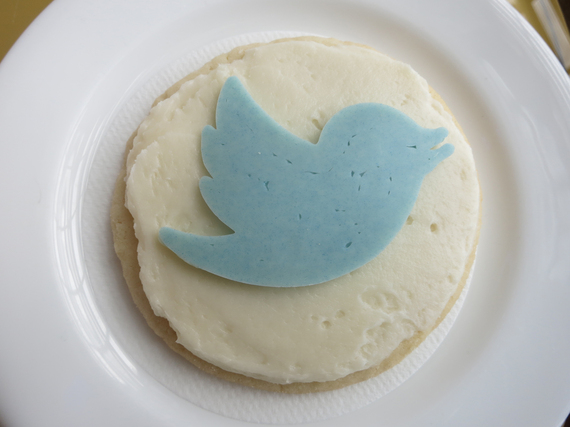 Posting on social media has its perks, such as discounts for checking into certain venues. Check into the Grand Rapids Marriott on Facebook, or Tweet at the hotel, and a sugar cookie decorated with the social media outlet you used will be waiting for you. 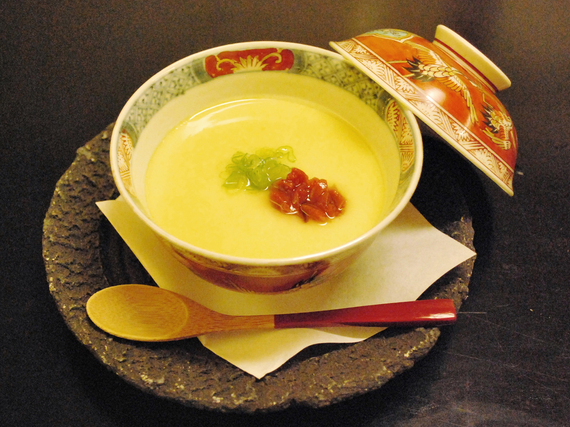 Hakubai at The Kitano New York specializes in Kaiseki, a type of Japanese cuisine that revolves around a formal, multi-course dinner. However, Hakubai also has an a la carte menu. Feeling under the weather? Ask for the Energy Boost Genki Soup, an immune-boosting concoction that combines egg custard, plum paste, garlic, and more to help cure what ails you. 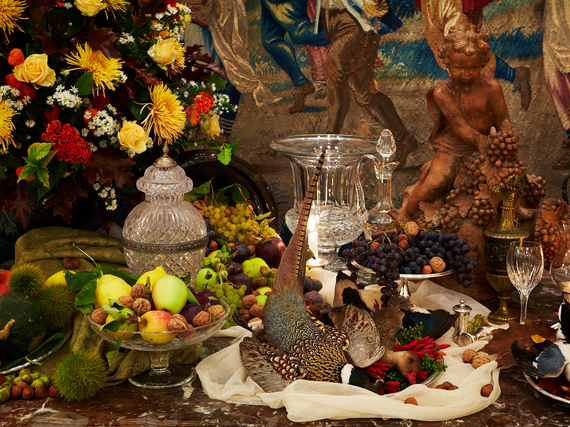 Fall is prime hunting season in France, and Epicure, Le Bristol's three-star Michelin restaurant, makes the most of it. Usually, you won't see fresh catch on the menu, but between October and December, feel free to ask if there's any game available that day. If you're lucky, the kitchen can prepare a roasted wood pigeon casserole or game bird pie - freshly caught. 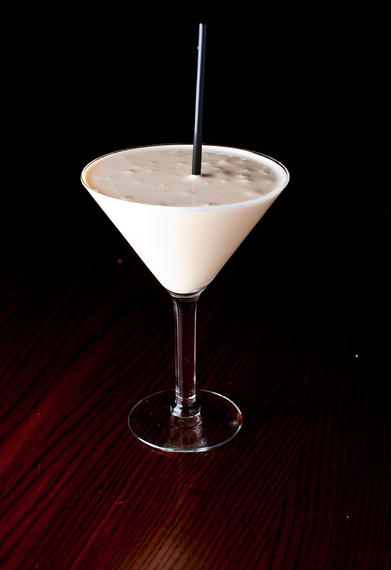 Since this is a steak house, the menu skews heavily toward all things meat and potatoes. But aficionados in the know can ask for thick-cut bacon as an appetizer. Another secret menu item is the Del's Delight cocktail (pictured), a decadent combination of walnut liquor, dark creme de cacao, and vanilla ice cream--essentially, a boozy milkshake.

Who: Tiburon Tavern
What: "Benzadilla"
Where: Tiburon, CA 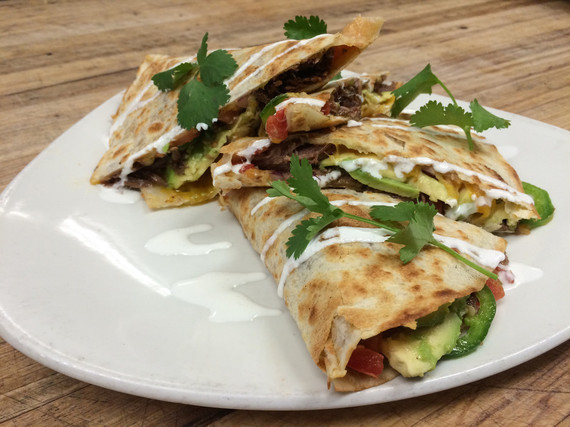 This Northern California restaurant serves reliable comfort food staples (like macaroni and cheese), but don't be shy if you're hankering for a quesadilla--or, in this case, what's been dubbed a "benzadilla." You can get this Tex-Mex dish with either chicken or braised short rib, and it's rounded out with avocado, jalapeños, and sour cream. 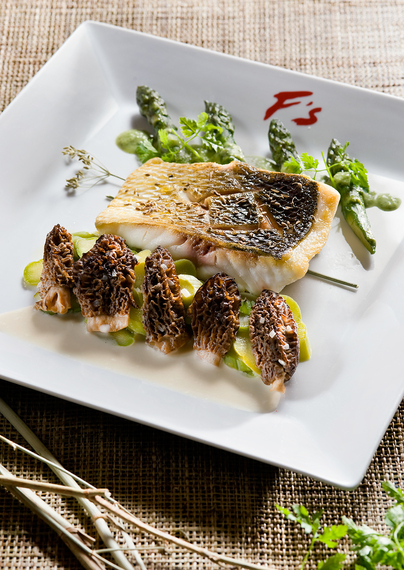 It's not a stretch that the kitchen at this celeb-studded hotel, a hot spot during the Cannes Film Festival, can cater to personalized requests. In fact, thanks to Gerard Depardieu's penchant for roasted sea bass with asparagus tips and morel mushrooms, anyone can now order the dish (although it's not on the usual menu). 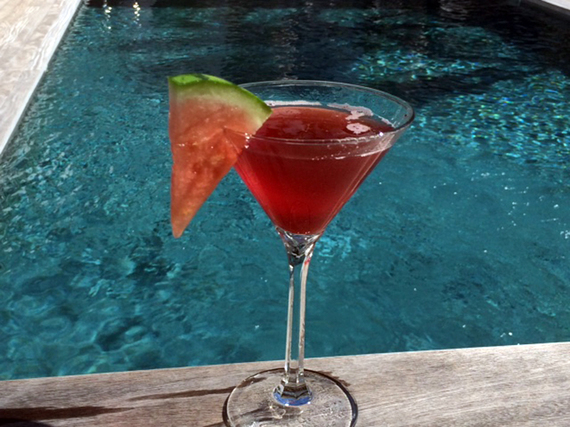 It's fitting that this super under-the-radar boutique resort and celebrity haunt, which promotes itself as "confidential," would have a secret cocktail. Its exact origins remain unclear, although we can reveal its key ingredients include Grey Goose vodka, watermelon, and a splash of cranberry. Want to look like even more of an insider? You can mention that the color was inspired by the red accents strategically sprinkled throughout Taiwana's property.

Who: M Bistro and Davenport Lounge, The Ritz-Carlton, New Orleans and Courtyard Marriott New Orleans Downtown/Iberville
What: Access to another restaurant's menu
Where: New Orleans, LA 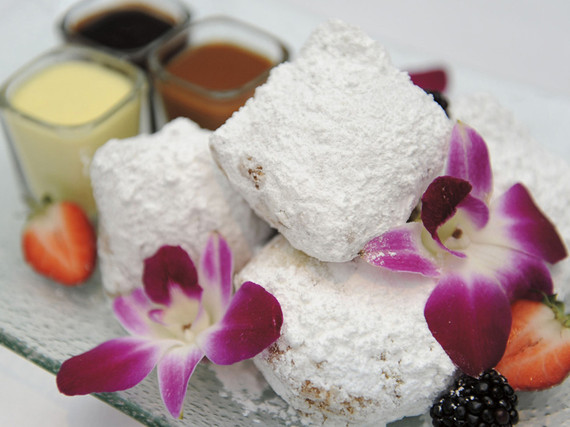 There's no secret dish at the Courtyard New Orleans Downtown/Iberville--rather, there's an entire secret menu. Courtyard guests can order room service from the M Bistro over at The Ritz-Carlton, which specializes in farm-to-table fare. Guests also have access to the menu at The Ritz's Davenport Lounge, serving New Orleans-style dishes like Hurricane Po Boys and powdery beignets. Alternatively, those who prefer to dine at either for the ambience get the best of both worlds--at the end of the meal, simply bill your room at the Courtyard.