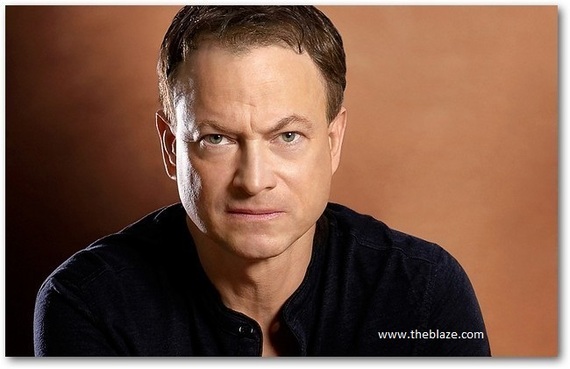 Sinise has not only topped the charts with his stand-up, directing, and voice acting, but he has also been a familiar face in movies such as Of Mice and Men (which he directed), Forrest Gump (in which he was nominated for a Golden Globe for best supporting actor), and Open Season. 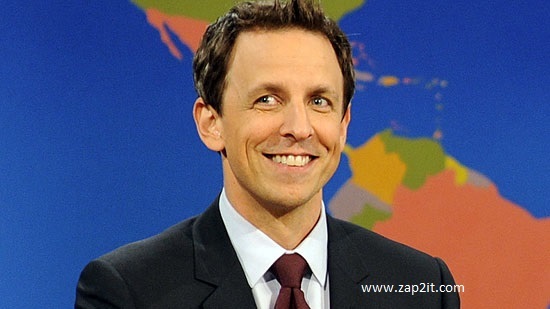 Meyers has made regular appearances on NBC's Saturday Night Live, specifically on the Weekend Update. He was also a head writer for SNL, producing some of the show's funniest material. He currently has an NBC talk show called Late Night with Seth Meyers. 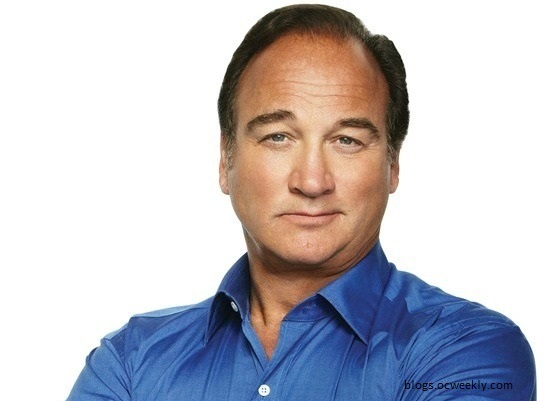 Belushi followed in the footsteps of his older brother, John Belushi, and joined the Chicago theater group The Second City. After making his debut into the comedy world, Belushi became a regular on Saturday Night Live. He later dominated the film world in movies like The Man with One Red Shoe and Little Shop of Horrors. With his amazing voice impersonations and sharp humor, Belushi is truly one of the greatest comedians of our time. 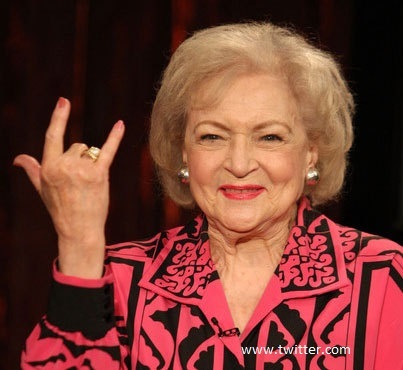 From her role as Rose Nylund in the television sitcom The Golden Girls to her recent roasting of Justin Bieber on Comedy Central, Betty White has captivated her viewers with an elegance paired with a devilish wit. She has not only won seven Emmy Awards, but she is also the oldest winner of a competitive Grammy Award. 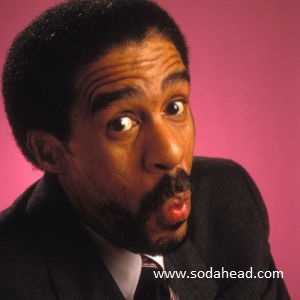 A winner of an Emmy and five Grammys, Pryor has seen national acclaim through a multitude of artistic facets. He was known for his biting humor during his stand-up performances and for his regular appearances in Hollywood films. Jerry Seinfeld called Pryor the "Picasso of our profession." 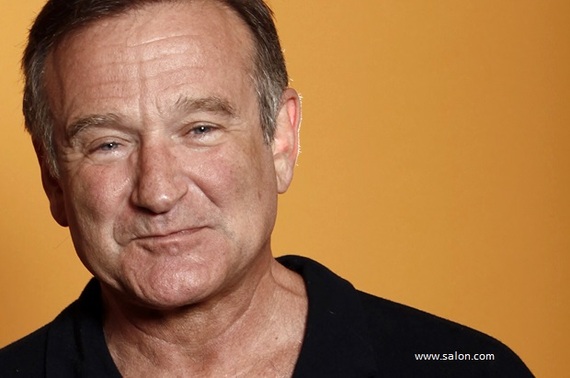 We fell in love with him as the voice of the Genie in Disney's Aladdin, and we marveled at his comedic (and even very serious) acting in Mrs. Doubtfire, Good Will Hunting, and Dead Poets Society. Robin Williams was one of the most successful comedians of our time. Not only were his stand-up performances held in sold-out, colossal venues, but his film credits are of utmost acclaim. 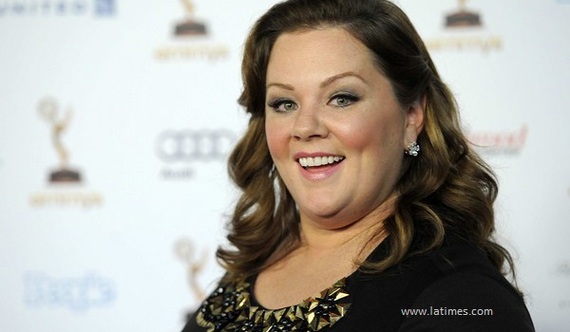 Though she first rose to prominence for her role as Sookie St. James on Gilmore Girls, McCarthy quickly made a name for herself, ultimately appearing on Saturday Night Live, Mike & Molly, and the outrageously funny hit Bridesmaids. She recently starred in the comedy Tammy and continues to charm us with her warm, fearless humor. 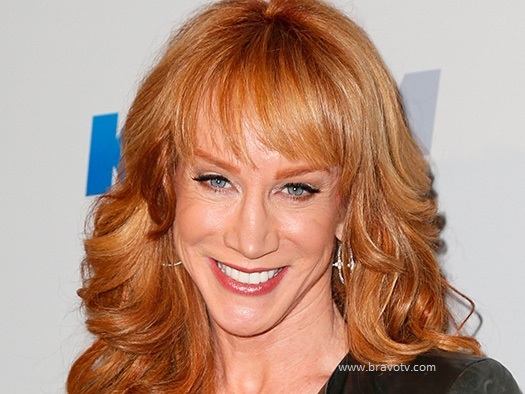 Griffin is a stand-up and television comedian who also has her own talk show. She had her big break on her show Kathy Griffin: My Life on the D-List and since then her career has skyrocketed. She remains a prime example of strong female comedians in Hollywood and an activist for LGBT communities. 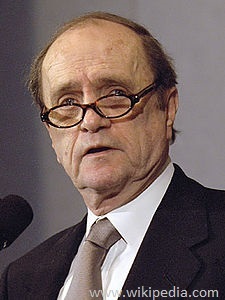 Newhart is a stand-up comedian and actor well known for his billboard-topping comedy album The Button-Down Mind of Bob Newhart which remains the 20th best-selling comedy album in history. He's known for his straight-faced delivery and biting conviction, as well as his roles in Catch-22 and Elf. 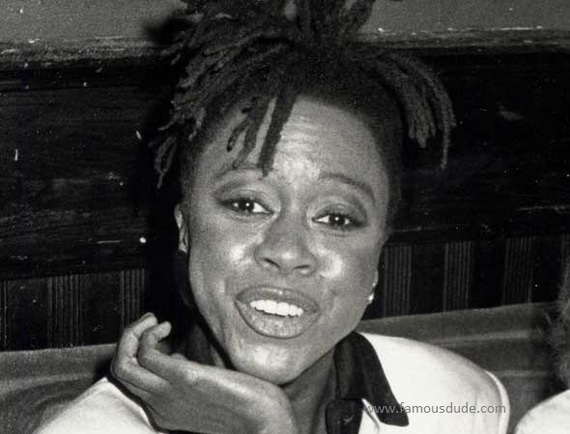 Vance was the first African American woman to appear as a repertory player on SNL. She inspired hundreds of women in her field, and she consistently produced some of the greatest comedic work of her time. She is known for her work in movies such as Sticky Fingers and Limit Up as well as Miami Vice and Trying Times.

To see 9 more comedians from Illinois, check out Reboot Illinois.

NEXT ARTICLE: Check out these Illinois Musicians