"An American loves his family. If he has any love left over for some other person he generally selects Mark Twain." - Thomas Edison 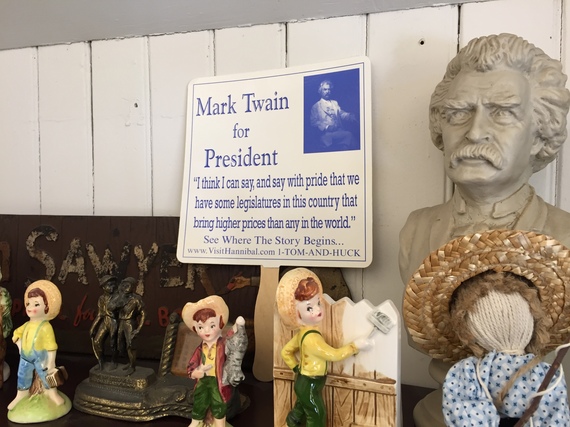 Mark Twain was the most famous and beloved American during his lifetime, and his popularity continues to soar. His books are published in dozens of languages, he is quoted (and misquoted) more than any other American author, and when Smithsonian magazine named the 100 most significant Americans last year, Mark Twain was at the top of the list under "Pop Icons."

Mark Twain's Facebook page has more than 2 million fans. New books, songs, and films tell his story, reinterpret his work, or honor his legacy in some way.

He has more fans than ever, and some are noticeably more 'fanatical' than others. These are the fans known as "Twainiacs." Do you suspect that you or someone you know might be a Twainiac? It's a condition that appears to be growing. As a self-identified Twainiac, I believe I can alert you to a few signs that will confirm or refute your suspicions.

You may be a Twainiac if...

These are some of the obvious signs. Others include: knowing that animator Chuck Jones based Wile E. Coyote on Mark Twain's description of a coyote in Roughing It; knowing that Trading Places with Eddie Murphy and Dan Aykroyd was based on Mark Twain's story, "The Million Pound Bank Note;" and knowing that Mark Twain coined the term "The Gilded Age" in the book he co-authored with Charles Dudley Warner titled The Gilded Age: A Tale of Today.

Of course, the most obvious sign that you are a Twainiac is that you are already thinking of all the ways you can share this article.

PHOTO GALLERY
Are you a Twainiac?
Download
Calling all HuffPost superfans!
Sign up for membership to become a founding member and help shape HuffPost's next chapter
Join HuffPost
Voting Made Easy
Register to vote and apply for an absentee ballot today
Register now

10 Signs That You May Be a Twainiac
Are you a Twainiac? 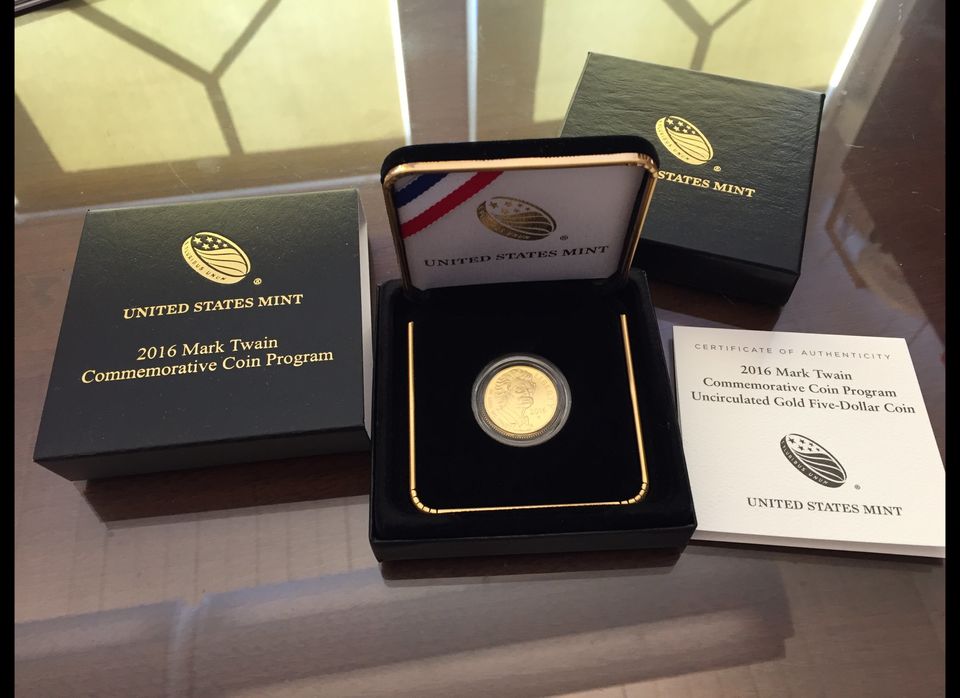 1 / 9
Mark Twain Commemorative Gold Coin
You may be a Twainiac if you ordered the $5 gold Mark Twain coin from the <a href="http://www.usmint.gov" target="_hplink">U.S. Mint</a>. As Mark Twain said, "The lack of money is the root of all evil." Coin proceeds benefit the 4 main Mark Twain sites at no expense to tax-payers.