Are you frustrated with your boss's inability to lead you? Well put that frustration on pause because your boss may be a manager and not necessarily a leader.

Yes, there is a huge difference and understanding some of those nuances allows you to set the right expectations as it relates to your boss. 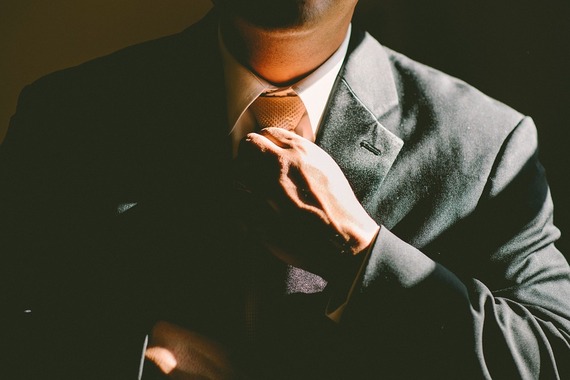 Even though your boss is in a leadership position, that doesn't speak on their actual ability to lead. Some people are in a position of leadership simply because they met the qualifications outlined in the job announcement. They may have no intentions on actually being a leader but, they're good at managing people. And nothing is wrong with that as long as your employees expectations matches. Which is not always the case.

Here are my observations:

With all that being said, you as the employee have the ability to help that manager blossom into an awesome Leader. Leaders are grown not manufactured! And with anything that has to grow, it takes a lot of seed planting and watering in order for it to harvest into something great. Have a fierce conversation with your boss. Look at it from this perspective: You're helping them to be better so that you can grow professionally. 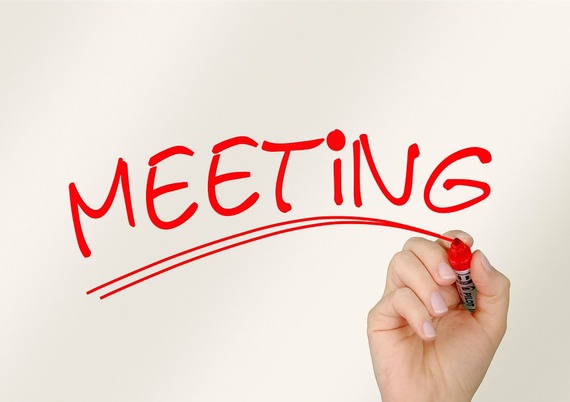