The Mafia is the longest running corporation in history. It thrives along with other organizations during prosperous times and flourishes even more in periods of economic decline. Bear or bull makes no difference to the Mafia.

For all the well-deserved criticisms of the Mob's violence, its most successful members have always been remarkably astute businessmen -- they have applied their street smarts to legal enterprises and earned millions doing so. In fact, the Mafia is just like any other major organization in America, raking in billions a year in profit. But few people realize that every large crime family is comprised of many individual Mafia crews that are run just like small businesses.

My new book, Mob Rules: What the Mafia Can Teach the Legitimate Businessman, brings together all of the Mob's accrued wisdom and shrewd business practices so that small business owners everywhere can learn a thing or two from their counterparts in the underworld.

Here are 10 lessons small business owners can take from the Mafia: 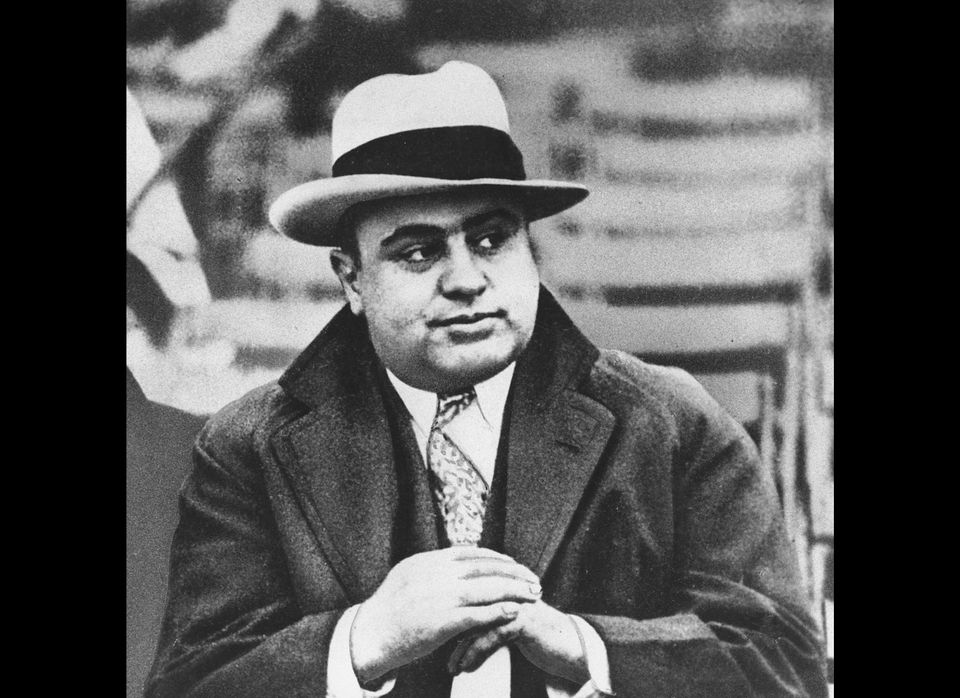 1 / 10
Don't Shoot a Rising Star: Neutralize Potential Opponents
If a Mob boss thinks an employee has the talent and skills to go out on his own and pose a threat, he may neutralize him by offering him a larger share of the take. Chicago Mafia boss Johnny Torrio recognized the intelligence and ambition of a chubby young man named Al Capone (pictured above). Instead of having Capone whacked, Torrio made him an offer he couldn't refuse: a partnership. The two had many profitable years together before Torrio retired and left the Windy City to Capone. Today, the partnership Torrio struck with Capone is known as profit sharing. It's worth considering if you think a star employee might otherwise end up becoming your stiffest competition.