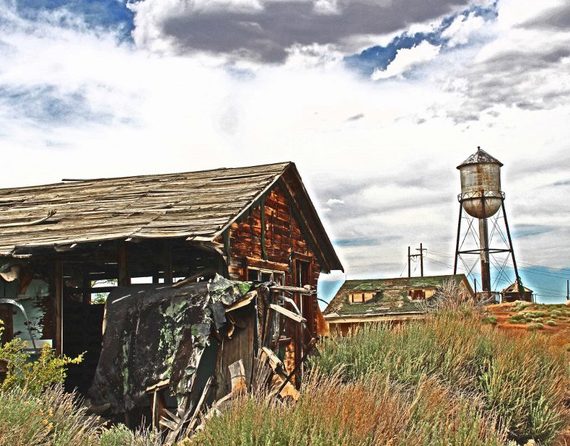 It's that time of year with Halloween approaching that we start thinking of all things haunted. Here are 10 American ghost towns, places that were once thriving but are now abandoned. A visit to any one of them is intriguing, desolate . . . and more than a little spooky. 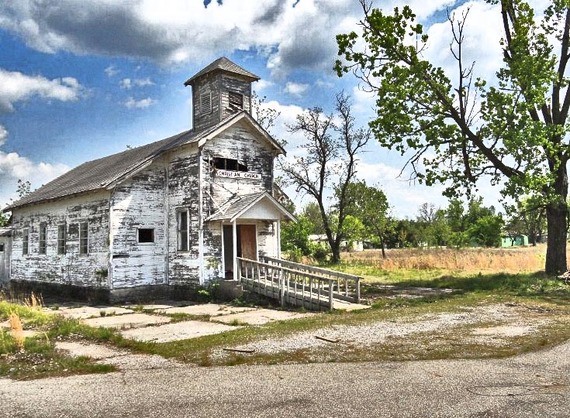 The nearby lead mine was the primary local employer until lead waste from the adjacent slagheap began to sprinkle the town with toxic dust. In 2006 the town was declared a Superfund site and almost everyone moved away. Driving through Picher's deserted streets it feels as though everyday life was interrupted for an air raid drill: the abandoned school mascot -- the gorilla -- forlornly oversees empty homes, churches and storefronts. 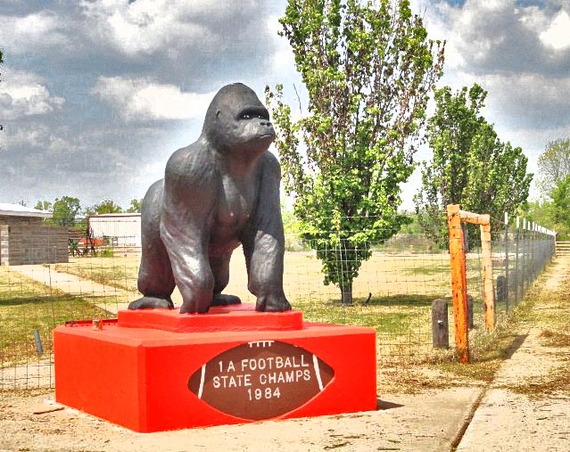 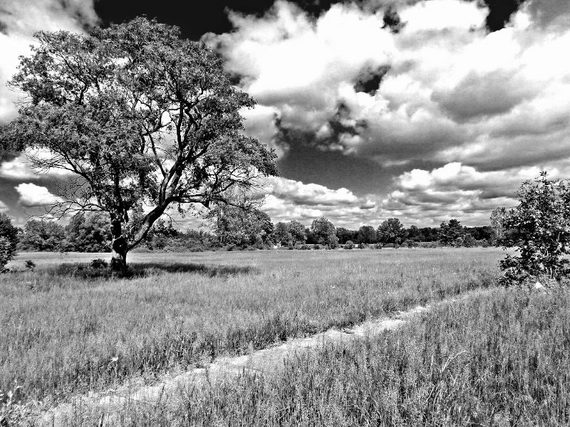 This neighborhood near the Niagara River became notorious in the 1970s and 80s for toxic waste dumped by the nearby Hooker Chemical plant. The effect on the local residents' health spearheaded the environmental Superfund cleanup program in the US. The houses were torn down, but remnants of the neighborhood still remain; weed-riddled sidewalks to nowhere provide an eerie remembrance of a once thriving suburb. 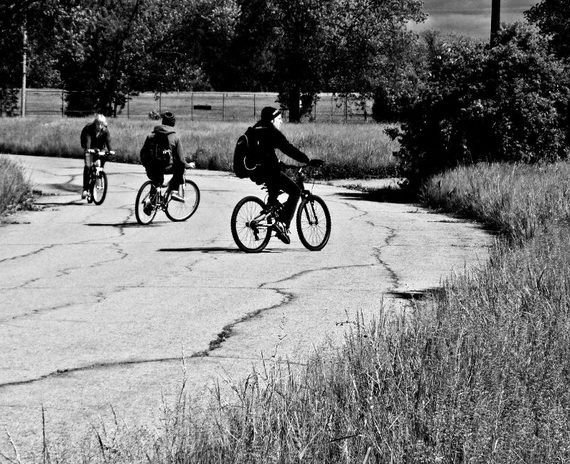 In the 19th and early 20th centuries Rodney was a prosperous port on the Mississippi River. The river changed course, drying up the port -- and Rodney's livelihood -- along with it. The town is literally a "ghost"; in 1930 the governor decommissioned it as a municipal entity. Officially Rodney no longer exists on maps. An eerie drive off the main road through trees dripping with kudzu vines and over a somewhat shaky bridge will get you to the few remaining buildings, including a Civil War-era church and a handful of houses and shops. 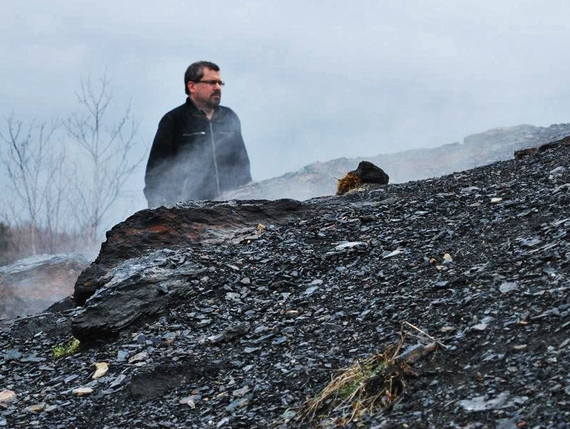 This was a booming mining town until an underground coal seam caught fire in 1962. A seemingly endless supply of fuel snaking deep into the earth makes the fire impossible to extinguish; it's been burning for over 50 years now and is slowly moving towards the cemetery. The underground inferno has killed all vegetation at the surface and made living in Centralia hazardous. The town is almost entirely abandoned but the street grid, sidewalks and driveways remain; a drive down the abandoned main street reveals cracks in the ground where smoke plumes snake out. Recently a time capsule that had been somewhat optimistically buried in 1966 was opened but the contents were flooded. Such has been the luck of Centralia. 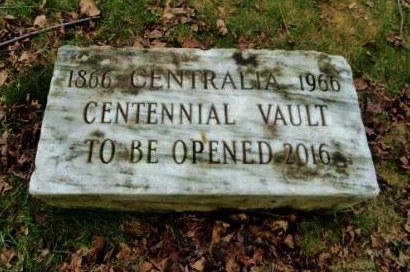 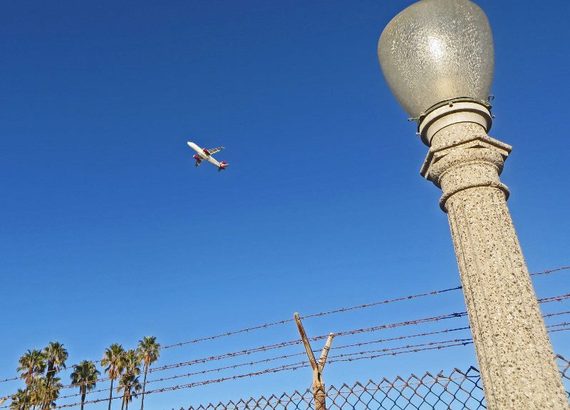 Since it sits underneath the runways of Los Angeles International Airport, this may be the noisiest ghost town in America. Surfridge was a housing development in the 1920s that took advantage of a glorious view overlooking the Pacific Ocean. At the time the airport was a small field that serviced propeller driven craft. With the advent of jet engines the runways needed to be expanded and Surfridge was history, its residents dispersed. In an odd twist the streets remain so savvy airline passengers will notice it if they look the window. You better hurry to see this one, last time we checked they were ripping the old roads out to restore the dunes to their natural state. 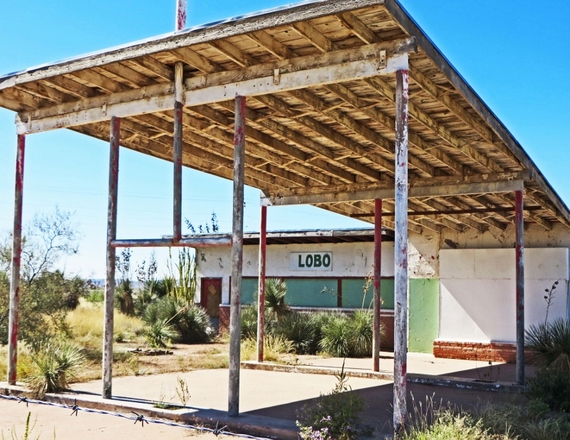 This former railroad town in the West Texas desert was finally abandoned in 1961. Behind barbed wire fences visitors can still see the remnants of homes, a filling station and a roadside motel. Its location right on I-90 makes it one of the more accessible of America's ghost towns, well that is if you happen to be driving in this remote spot. The town has recently been purchased and even hosted a film festival in 2014. No word if they just showed scary movies. 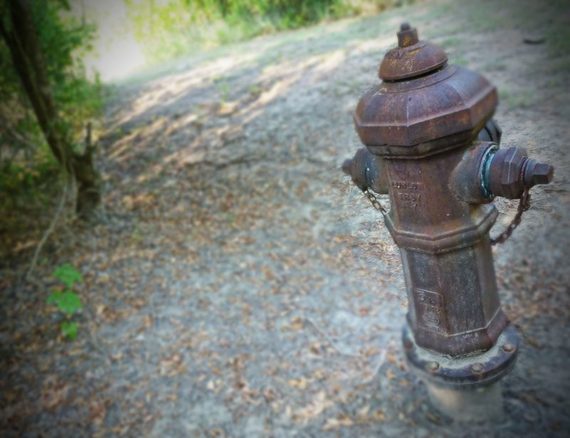 Containing some of the last remnants of a World War II POW camp in North America, Camp Hearne once housed German prisoners from Rommel's Africa Corps. The temporary barracks were removed after the war but concrete foundations peek out through the brush, along with rows of fire hydrants standing sentinel in the parched grass field. A small museum on the site displays relics of the POW days. Particularly chilling are documentation of Nazi terrorism within the prisoners' ranks, including the murder of one ambivalent German, whose ghost is said to still haunt the camp. 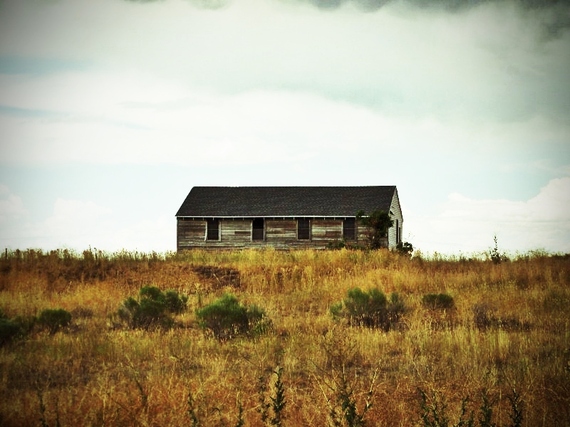 In the months following the Japanese attack on Pearl Harbor on December 7, 1941, the West Coast of America was in a frenzy over a possible attack on the mainland. One of the responses was to round up all people of Japanese descent, many of whom were American citizens, and ship them off to "relocation centers" in the heartland. One of the few surviving examples is the Minidoka Japanese Internment Camp in Idaho. There are several intact wooden buildings and coils of rusted barbed wire eerily snaking its way through the camp. The site is now an unstaffed unit of the National Park Service; its remote location and bleak location conjure up the spirits of its former involuntary residents. 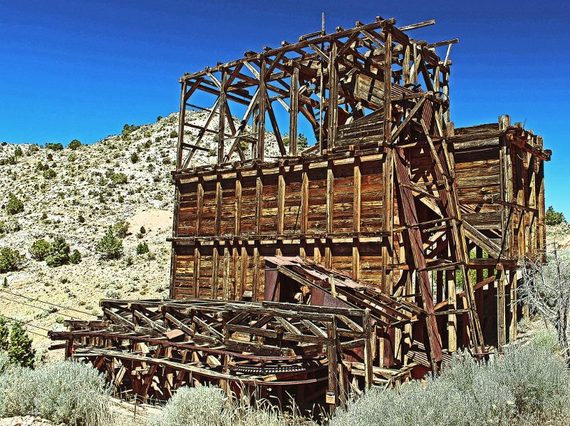 While the town is occupied by a few hardy souls, there are abandoned mine heads on the outskirts of town and an old-fashioned Boot Hill cemetery. That cemetery filled up quickly as over 70 residents died from shootings before one met the hereafter naturally. The aerial tramway resembling a ski-lift that carried ore from underground still floats eerily over the town, with rusty buckets dangling precariously in the wind. 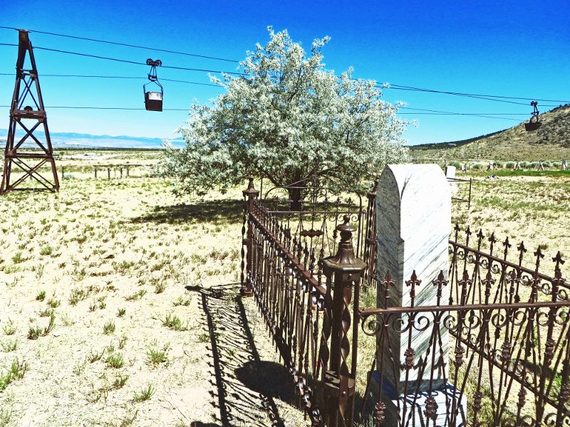 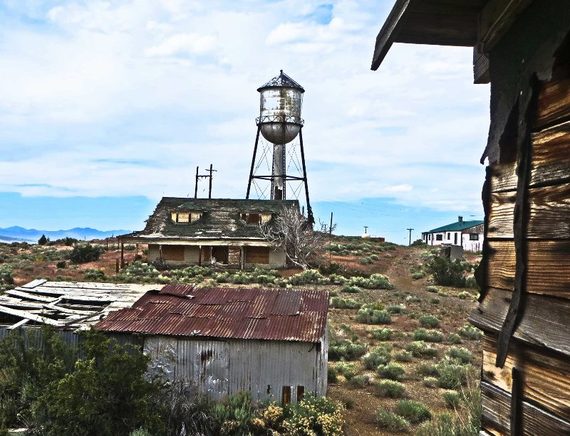 Along Route 50 in central Nevada, known as the Loneliest Road in America, there are many ghost towns to visit. Most of them are former mining towns that were abandoned when the underground riches ran dry. Ruby Hill Mine is located a few miles south of Eureka, one of the only stops on Route 50. There are several intact buildings with interiors that are still furnished. 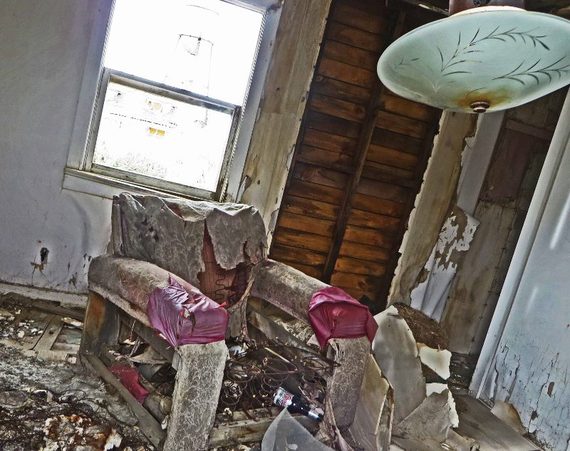 Award-winning travel writers Larissa and Michael Milne sold everything to travel around the world in 2011 and have been global nomads ever since with no fixed address. You can follow their adventure and pick up valuable travel tips on their blog at Changes in Longitude.