How much Americans spend on health care can vary widely across the country, and it's those states with wealthier populations that tend to spend the most, according to a report released Wednesday.

The study, by the Center for Medicare and Medicaid Services, tracked health care spending in all states from 1991 until 2009, by which time the average per-capita health care expenditure for U.S. citizens had expanded to $6,815. According to the report, regions that spent more on health care tended to have wealthier, older populations, and states that spent less generally had poorer populations with larger number of the young and uninsured

Massachusetts tops the list as the state which spent the most on health care, with $9,278 spent per resident in 2009, joined in the top 10 by other New England states including Connecticut and New Hampshire. Indeed, according to the study, eight of the top 10 states are counted in the top third of states with the highest per capita income levels.

It wasn't just wealth and rates of insurance coverage that influenced spending, however. States with more women aged 20 to 44 spent more, most likely due to the high cost of maternity health care. This week, a proposal to make the "morning after" birth control pill available over-the-counter to all ages was blocked by the Federal Drug Administration.

The report lines up with other recent studies on health care spending. The top five cities that spend the most on health care are all located in the Northeast, for example, with the exception of Miami, which spent $5,483 per person, according to Bundle.com.

Due to an aging population and the increasing costs of medical innovations, health care costs are expected to skyrocket in the coming years. The nation will spend an estimated $4.6 trillion, or $13,710 per person on health care by 2020, according to a July report from Medicare's Office of the Actuary.

Here are the top 10 states that spend the most on health care per capita:

PHOTO GALLERY
10 States Spending The Most on Health care
Download
Calling all HuffPost superfans!
Sign up for membership to become a founding member and help shape HuffPost's next chapter
Join HuffPost 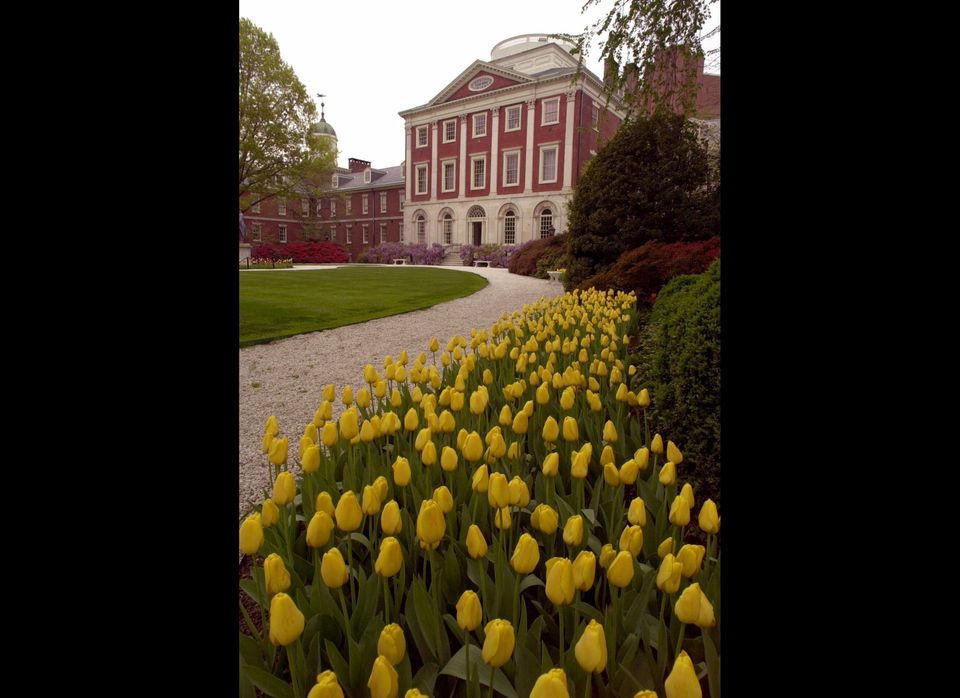