We all know that sinking feeling when you realize how much of your paycheck is being deducted for taxes. And if you live in New York, our greatest sympathies go out to you.

According to a new report by the Tax Foundation, New York collected on average $1,796 per person in state income taxes in 2010, more than any other state in the nation.

Not all states collect income taxes. In fact, residents of nine states -- Texas, Florida, Washington, Tennessee, Alaska, Nevada, South Dakota, Wyoming, and New Hampshire -- do not pay state income taxes at all, according to the IRS.

But before you rush to move to a state with little or no income taxes, remember that higher taxes pay for more services, such as education, infrastructure, and public safety. So having to send your child to a poorly-performing school may hurt your family financially and otherwise in the long run.

Check out the 10 states with the highest state income taxes per capita in 2010 here, according to the Tax Foundation: 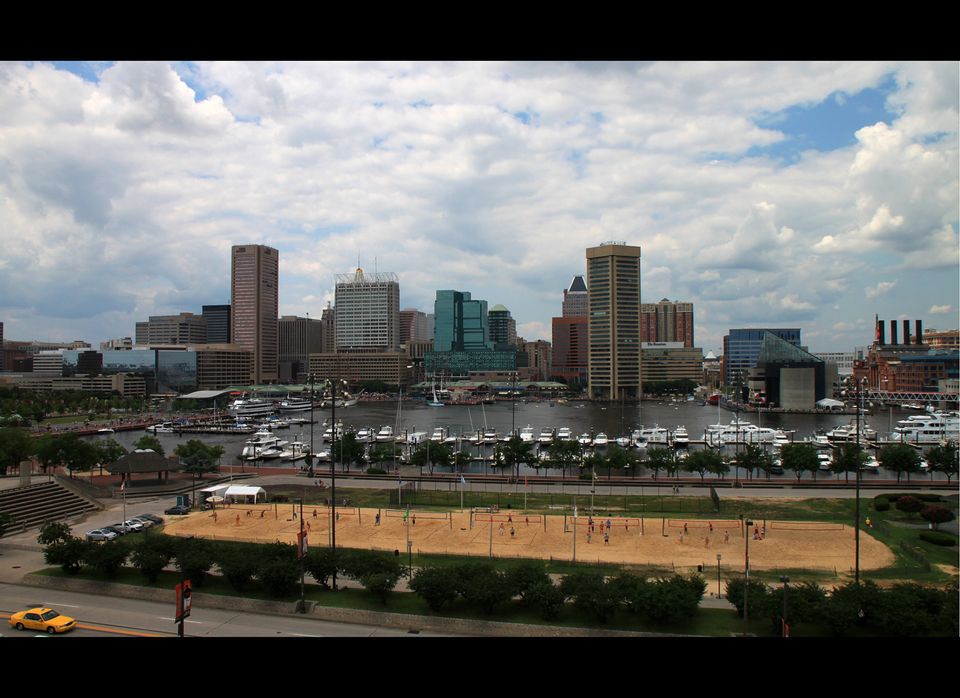