Economic insecurity is on the rise.

One-fifth of all Americans saw at least a 25 percent drop in income year-over-year between 2008 and 2010 and were unable to make up for those losses, according to the latest Economic Security Index, a report released by researchers at the Rockefeller Institute and Yale University.

But the recent major income loss has been worse in some states than others. The Economic Security Index ranked states by the share of population that lost at least a quarter of its income from one year to the next between 2008 and 2010.

New Hampshire had the 'best' economic security ranking, but still 17 percent of New Hampshire residents lost at least one-quarter of their incomes in a single year in that period. That means it was even worse in the 49 other states.

Check out the 10 states with the worst economic security here, according to the Economic Security Index: 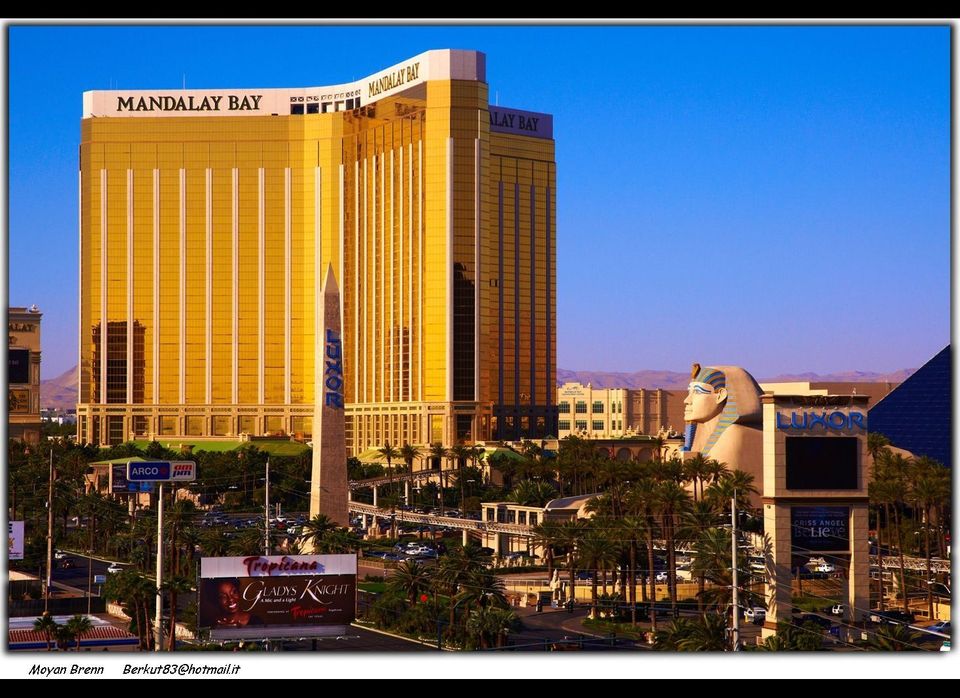