When I started writing The Art of Neil Gaiman, I already knew a lot about Neil Gaiman -- we'd been friends since I was six years old. But there were some things I didn't know. Here are 10 of those things:

1. When Neil was 16 he wrote and drew comics. Mostly he was trying to tell the stories in Michael Moorcock science fiction/fantasy novels in 27 panels. He gets embarrassed if you put them on the Internet. 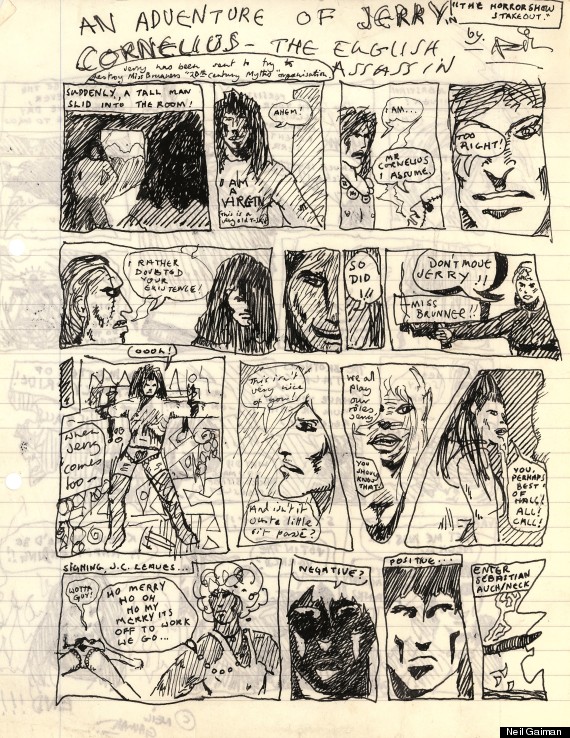 2. He and his friends started their own fanzine called Metro in 1976 and interviewed Moorcock for it. Neil still remembers Moorcock's expression when he opened the door to two 15-year-old kids who weren't cool enough to change out of their school uniforms first.

3. His punk band, the Ex-Execs, were offered a record deal but passed on it because it was engineered to screw them over. He once tried to bleach his hair to look like Billy Idol. It went: not so brilliantly. (Semi-related: Neil's hair that you see in public now is AFTER he has attempted to tame it. When you stay with him to interview him for a book you get to see how crazy it really is over breakfast.) 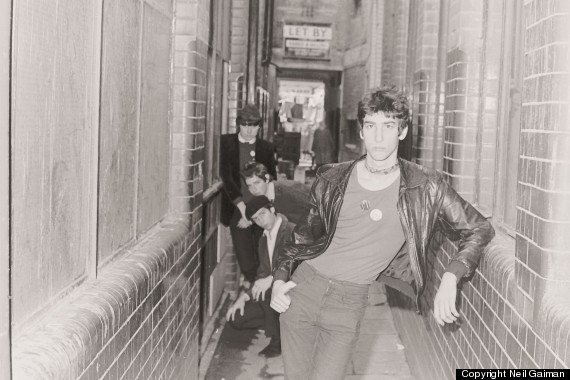 4. There is a whole unpublished Neil Gaiman novel in a box his attic, written around the age of 21. He says only one page sounds like him, and it was the only page he would let me see. So I guess we'll have to take his word on that. 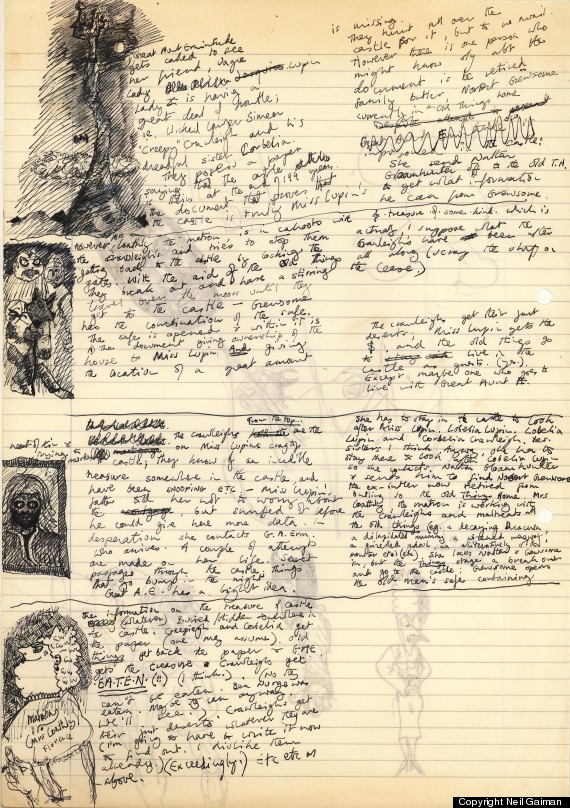 5. He's a great cook. If you're ever in a house with Neil Gaiman, ask him to make you a crumble. It will take absolutely no convincing. 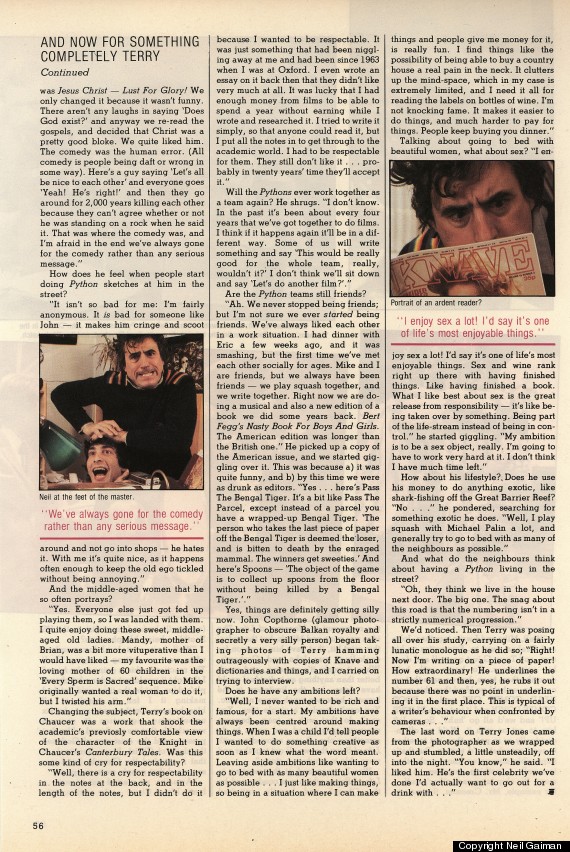 7. Most professional relationships in the early '90s were conducted by fax machine. There are whole tubs of faxes in the attic between Neil and Jill Thompson (late night cartoons), Neil and Dave McKean (art lessons) and Neil and Steve Bissette (rabbits) (no one remembers why there were rabbits).

8. When Neil and Dave McKean toured America for the release of Mr Punch they kept a gonzo diary where Neil was Hunter S. Thompson to Dave's Ralph Steadman. It was mostly about bad Chinese restaurants and how Neil eats all the donuts. 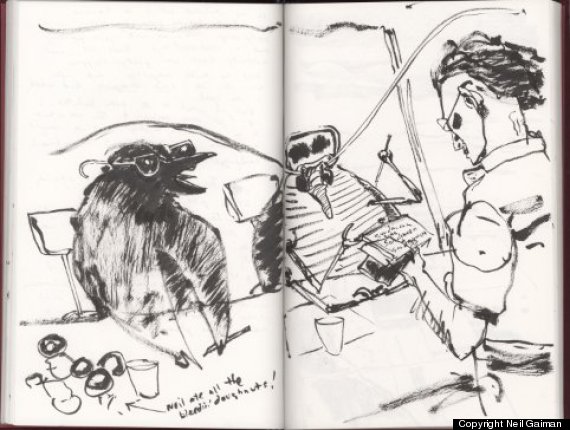 9. You can't fully appreciate how much traveling Neil has done until you have seen how many of his notes for books and scripts and comics are written on hotel stationery and the backs of boarding passes. 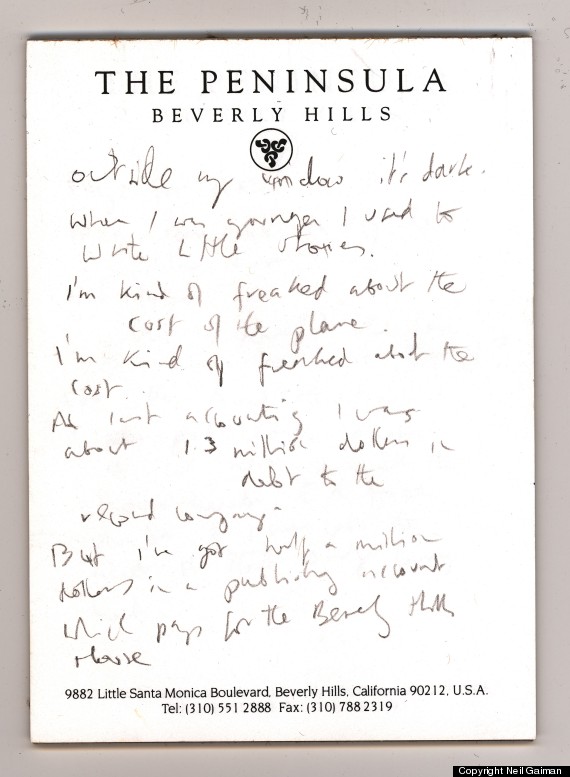 10. When Neil wrote a book about Douglas Adams, Douglas always made sure he had tea. When I wrote a book about Neil Gaiman, he would tweet me in the attic to ask what I wanted for dinner. If this ever happens to you, this is the bit where you suggest crumble.