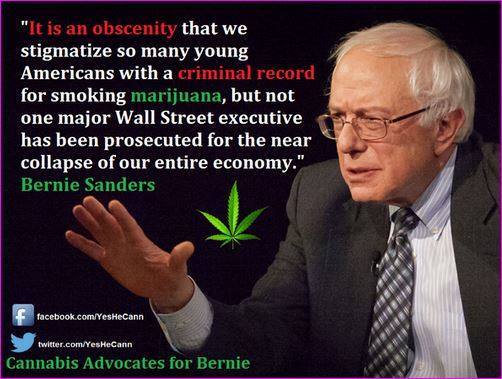 He isn't pious. He is just grounded in a moral vision of fairness and justice.