Divorce is a bitch. We all know it rates as one of life's most stressful experiences, yet so many of us continue to traipse down its well-worn path. These days, up to 42% of marriages will end in divorce, but for the most part, it's been a game people over 30 played when they realized they didn't love one another anymore. Divorce wasn't a concern for 20-something-year-olds like me.

When I married my high school sweetheart at 25, we'd been together for eight, mostly happy, years. I never imagined I'd be getting divorced at all, let alone just six months later. I always thought the things that mattered to all those "other" people getting divorced were who got what, who was in the wrong, and whose side the friends took. How naive.

Fortunately, I had a fairly amicable divorce. Sure there were lots of tears, a few raised voices and a whole pile of regrets, but there were no doors slammed, no fists raised and no drawn-out legal battles to contend with. Funnily enough, the stuff that I thought would matter didn't even rate. Here are the 10 things that did:

1. Getting out fast. I announced my intention to separate and was out of the house within a couple of hours with a bag of clothes and my two dogs. Drawing out the situation with more talking, crying and doubt wasn't going to help anyone. I needed space to reflect and recover.

2. Privacy. I knew being in my 20s and divorced put me in the minority and I (naturally) worried what others would think. I didn't tell anyone except my sister, my parents and a few close friends for months. Don't get me wrong, I don't think isolating yourself from the world is the answer, but privacy certainly helps.

3. Knowing you're not a failure. You're not destined to fail at everything just because your marriage fell apart. I went through a phase where I felt I was forever ruined in the love department, that I had seen the dark side and there was no coming back, and I would continue to fail at other things I really wanted to work. Failing at love is not failing at life. 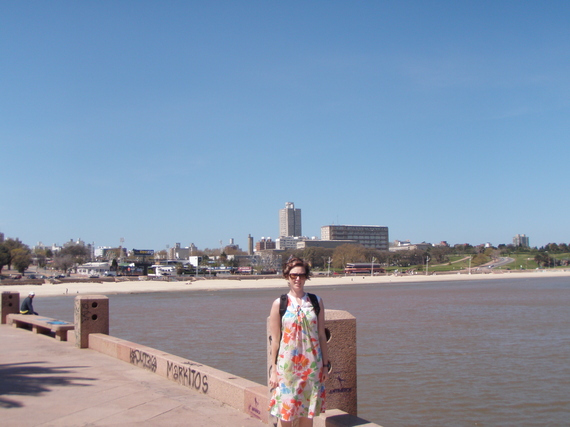 5. We tried to make it work before officially calling it quits. I often felt like I didn't try hard enough but I reminded myself that I gave it all I had before walking out the door.

6. Keeping my dogs. Those two little guys were my comfort, my companions and my focus for a long time. I had to get out of bed every day to take care of them, which gave me a sense of purpose.

7. Doing what's right. It's not about being even. This was another big one. Divorce is always going to be messy. His car cost more than mine, my parents gave us the expensive new fridge, he needed a washing machine, I needed a bed ... it all came down to doing what was best for both of us, not making sure that everything was down-the-middle equal. At the end of the day, we were both walking away with broken hearts.

8. Family. My family was there for me every step of the way and I will be forever grateful for their support and guidance. I'm sure there were times where my parents (who are still together and were torn apart at the time because they cared for my ex-husband like a son) wondered what the hell I was doing, but they stuck by me when I needed it most.

9. A fresh start. I didn't end up keeping any shared friends -- it just got too hard. Maintaining friendships mattered to my ex-husband so I walked away and made some new ones.

10. Putting on a brave face. In Australia at the time, if you'd been married for less than two years you had to jump through quite a few hoops to get a divorce. When the divorce papers finally arrived, it brought everything back up again, but by then I was in a new town and living a new life, so I just put on a brave face and got on with it.

In the end, no matter what your experience is, divorce is still going to be a bitch. What matters most is that you never lose sight of who you are and how far you've come. Sure, it might mean your life is torn apart for a while, but it eventually makes space for more learning, loving, and living. 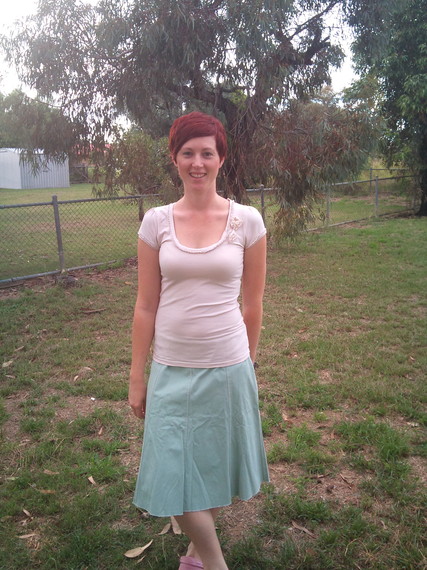 If you divorced in your 20s and learned a lot about love, life and yourself in the process, we'd love to hear your story for our series, Divorced By 30. Send us a 500-800-word essay or an idea for a blog post to divorcedby30@huffingtonpost.com.