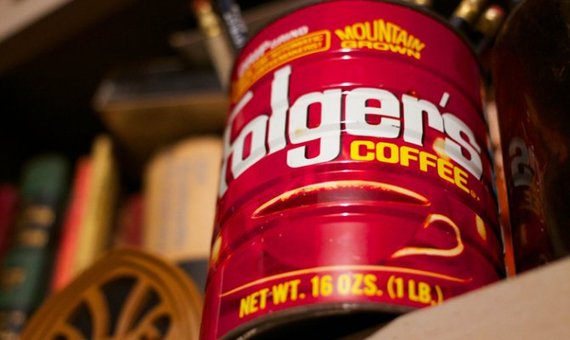 Here's the 411 on one of America's most successful coffee brands.

Everyone knows the famous Folgers jingle, "The best part of waking up, is Folgers in your cup." There's a chance you've heard the jingle, watched the commercials, or seen a big red Folgers tin in your fridge, but do you know why?

Taste is only the beginning when it comes to Folgers' undeniable success. In fact, the story of this coffee brand dates back to the 1600s, when the Folger family left England in attempt to hunt for gold. Who would have thought that almost 400 years later, the family name would be a household one thanks to one of America's favorite coffees?

Folgers changed the way Americans drank their cup of joe. That being the case, we thought it would only be fitting to give this brand the attention it deserves by telling its story, explaining its success, and enlightening you on a few fun facts about this virtual synonym for American coffee.

Take a look at these 10 things you may not have known about Folgers.

Benjamin Franklin Is related to the Folger Family 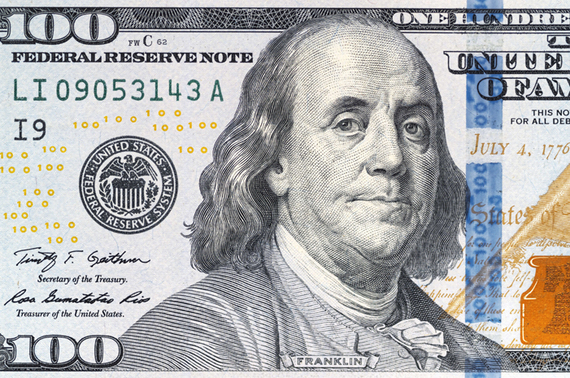 This family must have a lot of luck!

Benjamin Franklin's grandfather, Peter Folger, was an ancestor to the founder of Folgers. This entire family was bound for success from the beginning!

By 1963, It Had Become America's Number-One Coffee Brand 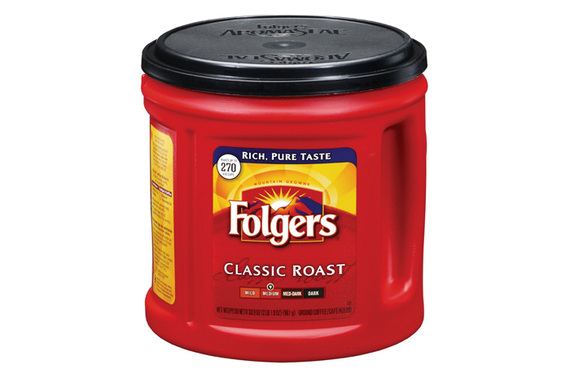 It's been one of the best for what seems like forever.

Once Frank Atha -- a Folgers salesman -- was able to hire two more salesmen and rent an office space in Texas, it wasn't long before Folgers was number one. The company's success allowed them to hire more staff, resulting in faster production and even more sales. 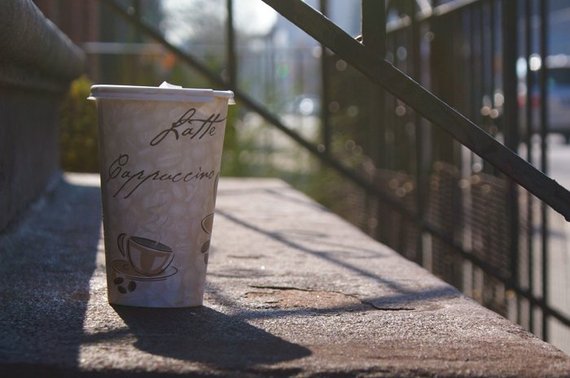 In the beginning of the nineteenth century, commercially roasted coffee was available throughout New York City, but it was a luxury. Until Folgers provided an affordable coffee for purchase, ground coffee was unheard of at the wholesale level.

It Has Been Around Forever 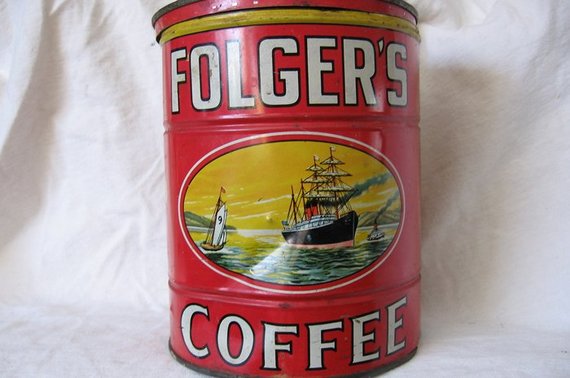 Though Folgers Coffee was founded in 1850, the beginning of its story dates back to the early 1600s after the Folger family left Norwich, England. The Folgers originally embarked on the journey to America to find gold, but stumbling upon the coffee business turned out to be just as beneficial to them, if not more so.

It Owes a Big Thanks to a Man Named Frank 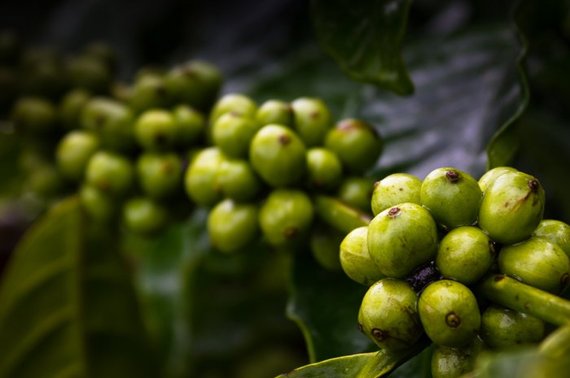 Thanks to a particularly energetic and passionate salesmen named Frank P. Atha, in the 1900s, Folgers became bigger and better than ever. Atha was so passionate about the brand, he suggested they open a second coffee plant in Texas. The company agreed and hired Atha, resulting in exponential growth.

More Content from The Daily Meal:
Your 9 Worst Coffee Habits
This Is How Much Money You're Spending on Starbucks Each Month
10 Ways Coffee Can Save Your Life
3 Signs That Prove Your Coffee Addiction is Far Too Real
10 Fall Drinks to Order at Your Favorite Coffee Chains

More:
CoffeedrinksFood and DrinkFoodthings you didn't know
Newsletter Sign Up