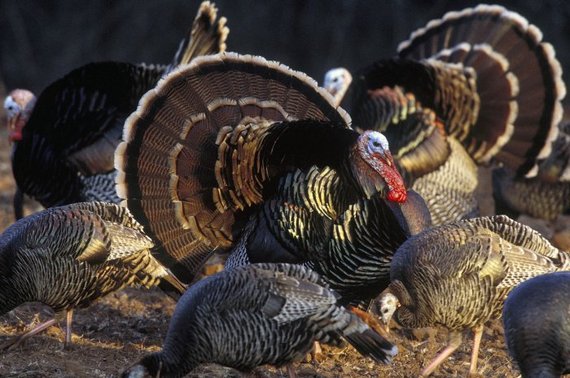 Turkey Day wouldn't be the same without this fowl.

Move over bald eagle, the title of our great nation's official bird was almost bestowed upon the wild turkey. Instead, unfortunately for the turkey, this great fowl became an American tradition in another way -- served up each Thanksgiving on a silver platter.

Now, roughly 200 million turkeys are consumed each year in the U.S., with a large proportion of them winding up on the menus for Turkey Day. Aside from what stuffing, dressing, or gravy is best to accompany your bird, how much do you know about these large, tasty fowl?

This year, when the conversation reaches a lull at your Thanksgiving feast, you will have 10 turkey facts to impress your dinner companions.

A Chick? A Duckling? What Is a Baby Turkey Called? 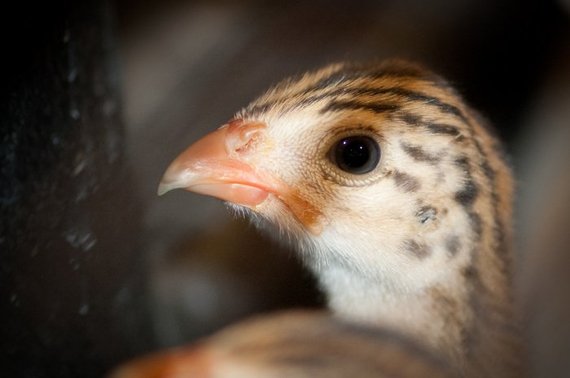 A baby turkey has its own unique name and is called a poult. The term comes from the Middle English polet or pulte, meaning young fowl.

Breeding Has Increased the Average Size of Domesticated Turkeys 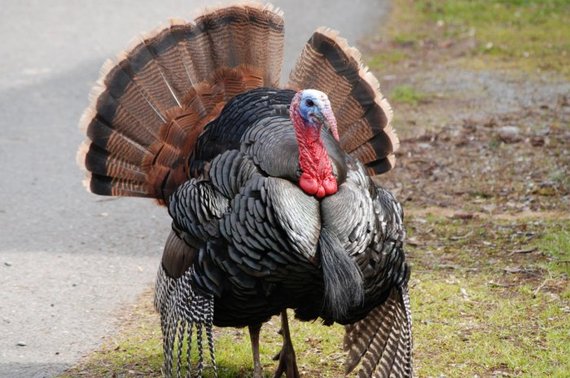 This isn't the same turkey that your grandparents or even your parents ate as children. The average weight of a farm-raised turkey in 1965 was around 18 pounds, while today, the average turkey weighs almost 30 pounds.

America's largest turkey processor fielded 10,000 calls from confused home cooks during their inaugural season of the turkey hot line in 1981. Today, they receive upwards of 100,000 calls during the holiday season. 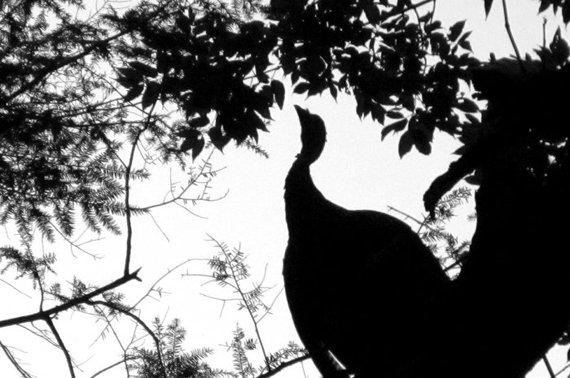 Most factory-raised turkeys today are out of proportion, as they are bred to have unusually large breasts. These turkeys can't fly, but wild turkeys fly and roost in trees at night.

Minnesota Produces the Most Turkeys in the U.S. 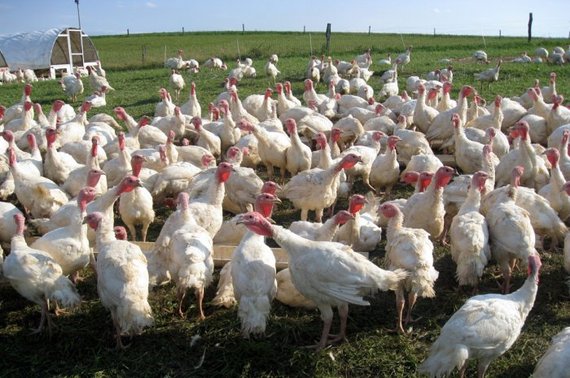 More Content from The Daily Meal:
25 Ways to Cook a Turkey
25 Holiday Dishes Guaranteed to Impress Your In-Laws
25 Essential Thanksgiving Sides
26 Tips for a Healthy and Happy Thanksgiving from Top Nutritionists
10 Wines Under $20 to Bring to a Holiday Party