Last week, Josh Groban made a guest appearance on The Office as Walter Bernard, Jr., the younger and apparently more successful brother of Ed Helms's Andy Bernard. As a genealogist, seeing him with this television family naturally made me curious about his real life family, so I decided to take a peek into his past. Here are ten discoveries that emerged from my research: 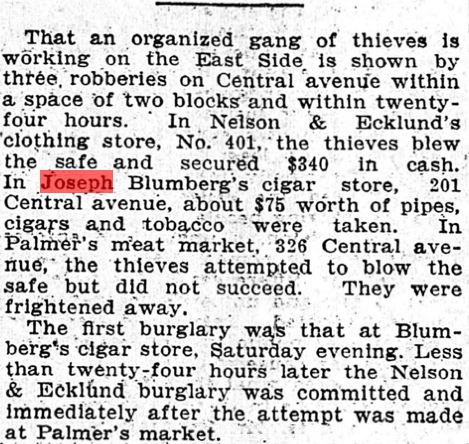 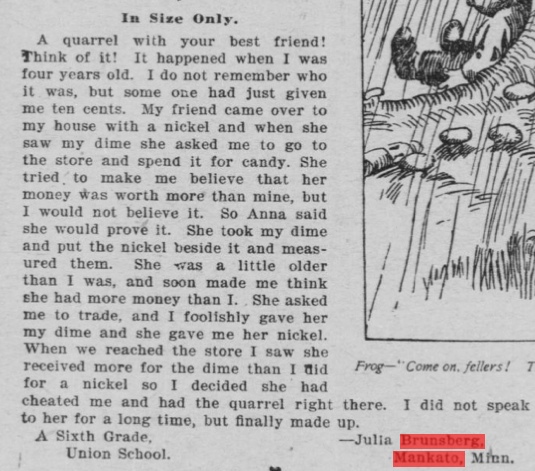 So Josh has a combination of Jewish, Norwegian and Mayflower roots, making him, of course, quintessentially American.