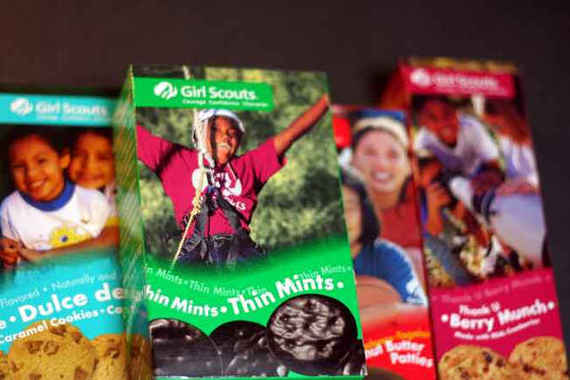 It's Girl Scout Cookie season, and it couldn't have come sooner. Your freezer is empty of Thin Mints. You freebased your last Samoa a month ago. Now's your chance to hit up your not-at-all-aggressive co-worker and score a stash from her niece. But where do these magical cookies come from? (Hint: They aren't made of or by Girl Scouts.) Who holds the sales record? Check out some little-known facts below, and then go order 20 boxes. That should get you through March. 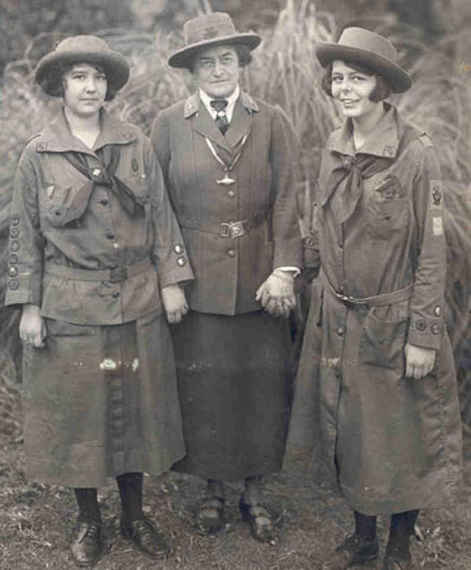 1. These cookies are older than your grandma.
The tradition of Girl Scout Cookie sales began in 1917, when the Mistletoe Troop from Muskogee, OK, stopped kissing people and began selling simple sugar cookies in their high school cafeteria as a service project. Another fun fact: Apparently Maggie Gyllenhaal was a Girl Scout in 1917. 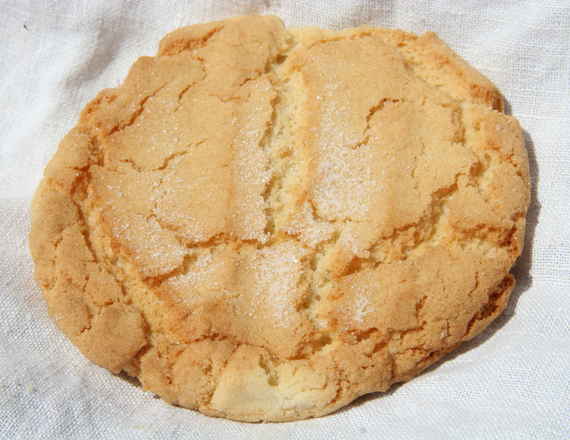 2. You can make the original recipe at home.
If you feel like taking a trip back in time and baking some boring stuff, you can try the authentic, original Girl Scout Cookie recipe here. It's not in the recipe, but they taste better if you dress up as a Girl Scout when making them.

3. Only two companies make all the cookies.
Girl Scout Cookies are made by two licensed bakers: ABC Smart Cookies and Little Brownie Bakers. Each Girl Scout council can choose who they want to provide their beloved biscuits, just like each baker gets to choose what to call their cookies and what recipe to use. That's why you wept that time you wanted Tagalongs but thought you could only get Peanut Butter Patties before realizing they're the same thing. 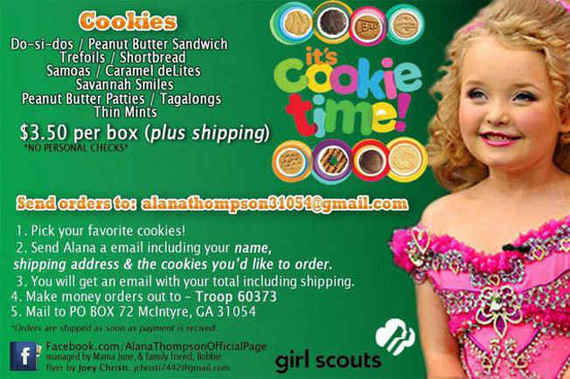 4. Honey Boo Boo is banned from selling them.
Last year, American sweetheart Honey Boo Boo was banned from selling the cookies by the Girl Scouts of the USA because, well, she's not an actual Girl Scout and was also selling signed boxes online. Even though she was just tryna help her local troop, y'all, the GSUSA were not having it, which is weird, because she's the kind of great feminist role model the organization typically praises. 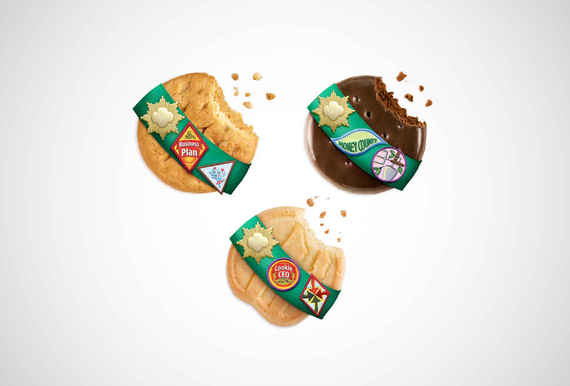 5. Thin Mints aren't just delicious. They're mandatory.
All proposed cookies must be approved by the national Girl Scout organization, and they can change each year, but three are actually non-negotiable: Thin Mints, Do-Si-Dos/Peanut Butter Sandwiches, and Trefoils/Shortbreads. Yes, this does mean these bakers have more power than Obama, as they can decide whether or not to renew Samoas.

There are still five other things you don't know about Girl Scout cookies, including how many boxes the best cookie seller in the country hawked per year!