Unless you now have children of your own, are an amazing aunt or uncle, have a side-gig in robot-mouse mechanics, or are extremely creepy, you probably haven't been to a Chuck E. Cheese's in decades. But you probably have fond memories of that magical place where a kid can be a kid, and where your friend Jake threw up in the ball crawl that one time. That's why, with your nostalgic memories of pizza and prizes in mind, we dove deep into the history of Chuck's kingdom. Turns out the kiddie empire has some highly unexpected cameos in its past, including Elvis and even Steve Jobs. Find out how they all connect below. 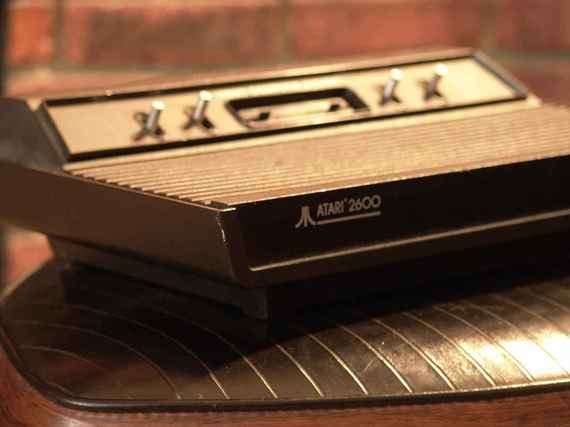 1. The founder also created Atari and Pong
You might've thought Bill Nye or your "dad" was the most important man in your childhood, but it was actually Nolan Bushnell. First, the guy invented Pong. Then, to support his wildly popular game, he founded Atari. And finally, he opened a series of "entertainment restaurants" called Chuck E. Cheese's. He also had eight kids along the way, so at least one of them is bound to invent flying cars. Or the next Discovery Zone. 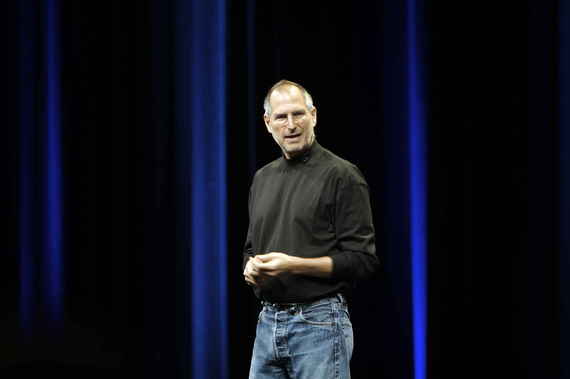 2. He even mentored Steve Jobs
In the '70s, Bushnell hired some young scamp named Steve Jobs to work on video games for Atari. He was difficult, and showed up in sandals demanding an interview, but the kid was smart. So Bushnell put him on Breakout. It obviously worked out. Nowadays, Bushnell is only a little, tiny bit, just don't ask him about it okay mad at himself for not taking that early Apple investment opportunity. 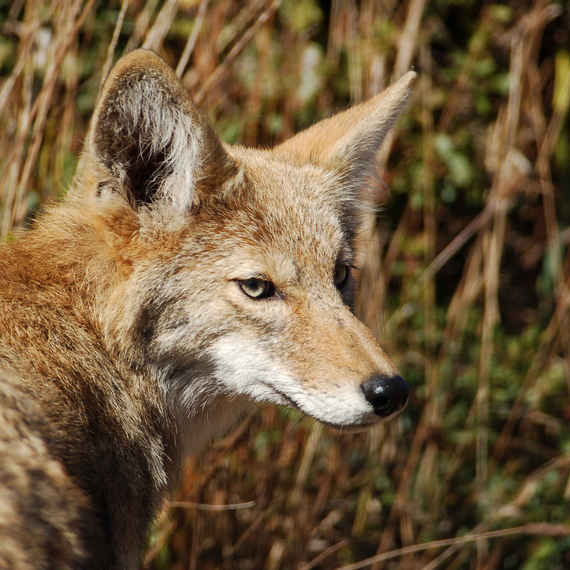 3. Chuck was supposed to be a coyote
When Bushnell was first shopping for his animal mascot, he came across a coyote costume. He knew his team could make it talk, so he bought it. Yet when he asked his tech guys how the coyote was coming along, they had no idea what he was talking about. They had a rat costume. Ever the adapter, Bushnell shrugged it off and said he'd just call the place Rick Rat's Pizza. His marketing pros wisely talked him out of putting "rat" in the restaurant name, settling on Chuck E. Cheese's instead. And, lo, Chuck became Silicon Valley's greatest invention. 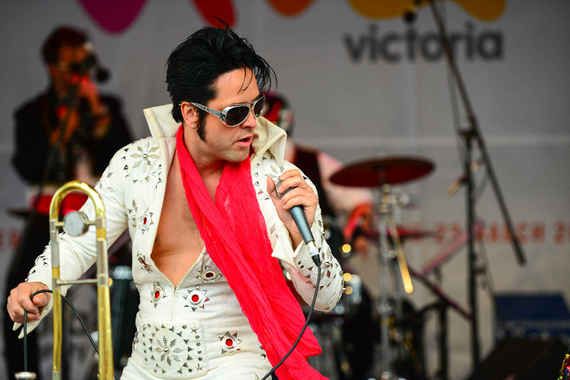 4. Chuck's early companions didn't survive
The current back-up band for Chuck E. Cheese's consists of vocalist Helen Henny, redneck dog Jasper T. Jowls on guitar, purple monster/keyboardist Mr. Munch, and drummer/Gene Shalit impersonator Pasqually. But before they landed on that lineup, Bushnell tested characters like Dolly Dimples, a piano-playing hippo with a cabaret background and multiple husbands. They also tried out a straight-up Elvis impersonator. Despite a shared love of peanut butter and bananas, he didn't catch on with the kids. 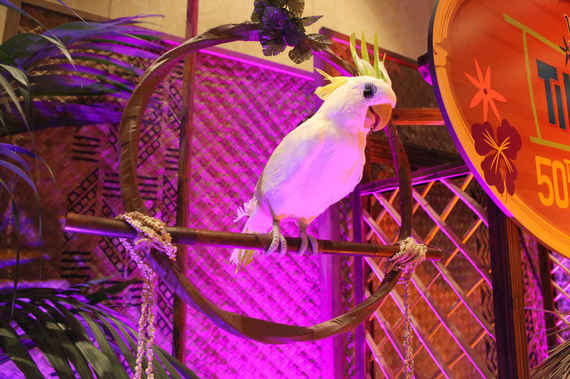 5. Disneyland's Tiki Room was an inspiration
Chuck E. Cheese's probably owes the most to Pizza and Pipes, a pizza spot with a Wurlitzer theater organ that first gave Bushnell the idea to provide some entertainment with his pies. But it was a Disney attraction that got him interested in robots. No, not The Hall of Presidents. Disneyland's Tiki Room! The enchanted birds looked simple enough to Bushnell, so he pushed his engineers onto the animatronic animals track.

Find out 5 more facts -- including what the "E" really stands for -- only at Thrillist.com!