The first day of a new Congress follows a well-established schedule, from oaths of office to leadership elections and rule changes. Here are ten of the highlights, gathered by POPVOX.

1. The start date for Congress was set by the 20th Amendment, AKA the "Lame Duck amendment" in 1933.

(Before that, members sat for 13 months in office after losing an election.) The start date of January 3 can be changed by statute; HJRes 129 set January 6, 2015 as the start date for the 114th Congress.

2. The text of the oath of office for Congress does not appear in the Constitution.

Article VI simply says that they "shall be bound by Oath or Affirmation to support this constitution." The oath in use today dates back to 1884. 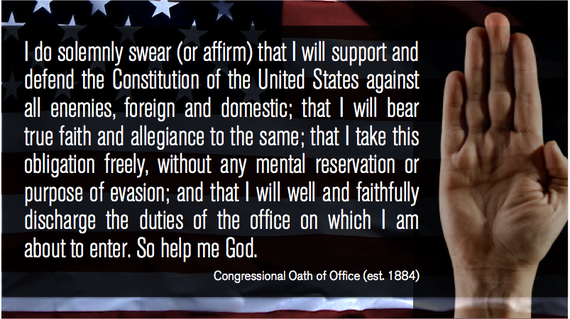 3. Those photos of smiling Members of Congress and their families taking the oath -- they are staged.

Photography is not allowed on the House or Senate floor, so members take one oath at the beginning of the day and then stage a "ceremonial" oath in another room in the Capitol. 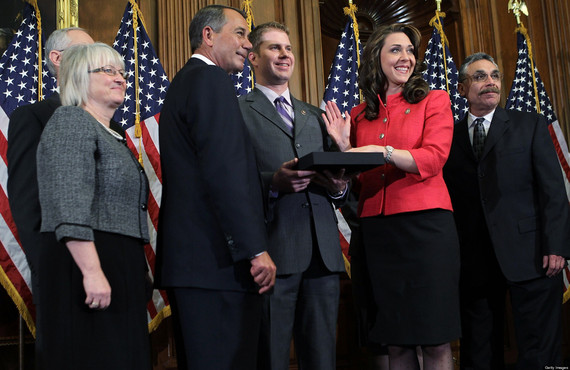 4. Members-elect raise their right hand to take the oath. There is no requirement that a Bible or any object be touched by the left had during the oath. 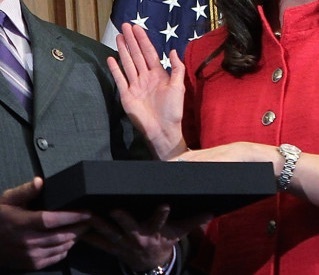 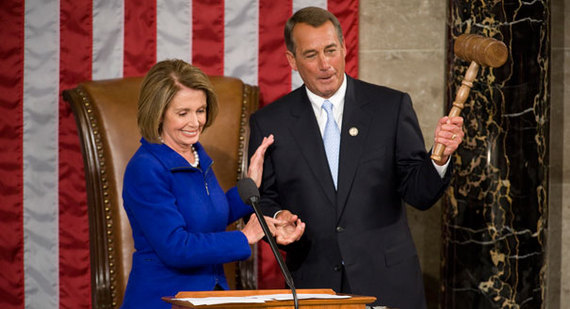 6. The Speaker is sworn in by the Dean of the House (its longest serving Member).

For the first time in twenty years, the Dean of the House is not Rep John Dingell (who recently retired). The new Dean is Rep. John Conyers (D, MI-13), who has served in the US Congress since January 3, 1965. 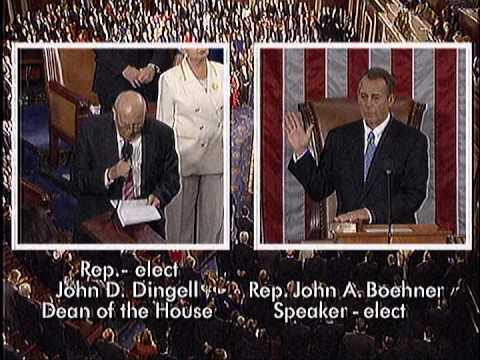 7. The Senate is a "continuing body" -- it never actually ends.

Two-thirds of senators are always in office, so the Senate does not have to elect new officers or pass new rules at the beginning of a new Congress. It usually does, however, when a change in majority has occurred. 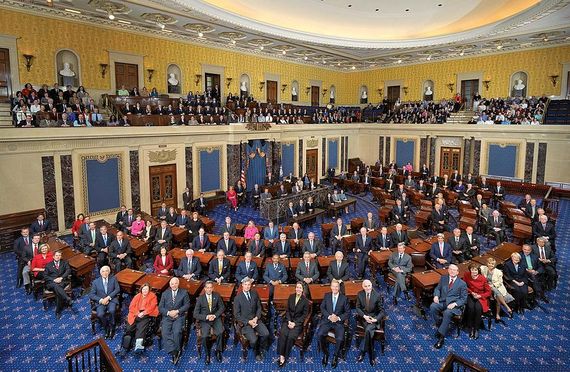 8. The Vice President is leader of the Senate and a "President Pro Tempore" serves in his or her absence. 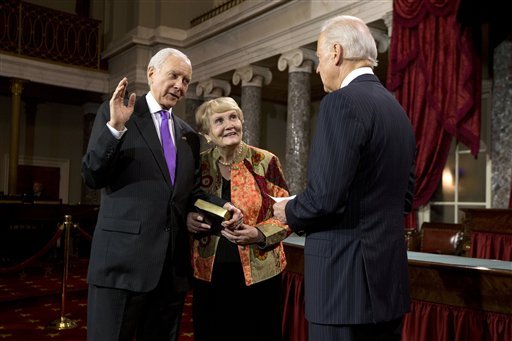 9. The House must pass new rules for the new Congress, which may include some significant changes to House practice.

For example, in the 114th, House Republican Leadership may introduce a requirement for "dynamic scoring" of legislation, or change the rules that relate to Congressional caucuses. 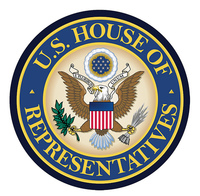 10. Expect a flurry of new bills in the first days of the Congress. 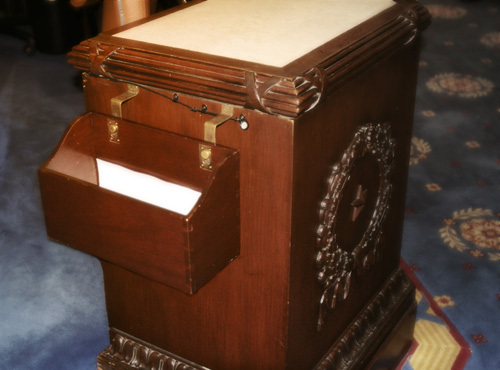 FOR A MORE COMPLETE DESCRIPTION OF OPENING DAY, CHECK OUT "What Happens on the First Day of the New Congress?" on the POPVOX blog.

As bills are introduced, they will be added to POPVOX, where you can follow their progress through the legislative cycle, share your opinion with your elected representatives, and join with like-minded people to build support for your position. Sign up for the POPVOX Weekly Update to stay on top of what's happening in Congress.

Fill out my online form.

The main sources for this content were recent Congressional Research Service reports for the House and Senate.