What you watch on TV says a lot about you, and often times, the company you keep.

Whether you gravitate toward comedy or drama, you're likely drawn to characters with whom you can relate. Watching your favorite shows thus becomes less of a programed ritual and more of a weekly hangout with the fictional faces you've come to know and love.

If you've ever admitted to yourself: "That's so me!" or shaken your head at the realization of knowing the real-life version of a character on television, you're not alone in feeling like art may be imitating life, or in the following cases below, the other way around.

In the spirit of great friends — those we have already and those we wish we had! — we partnered with Olive Garden to bring you a roundup of some of the TV friend groups we just can't help but want to be apart of.

PHOTO GALLERY
10 TV Friend Cliques We Wish We Could Join

Who are some of TV's fictional friend cliques you wish you could get into misadventures with? Share your own picks in the comments below, and bring some real life friends to Olive Garden to discuss your picks over a Never Ending Pasta Bowl! 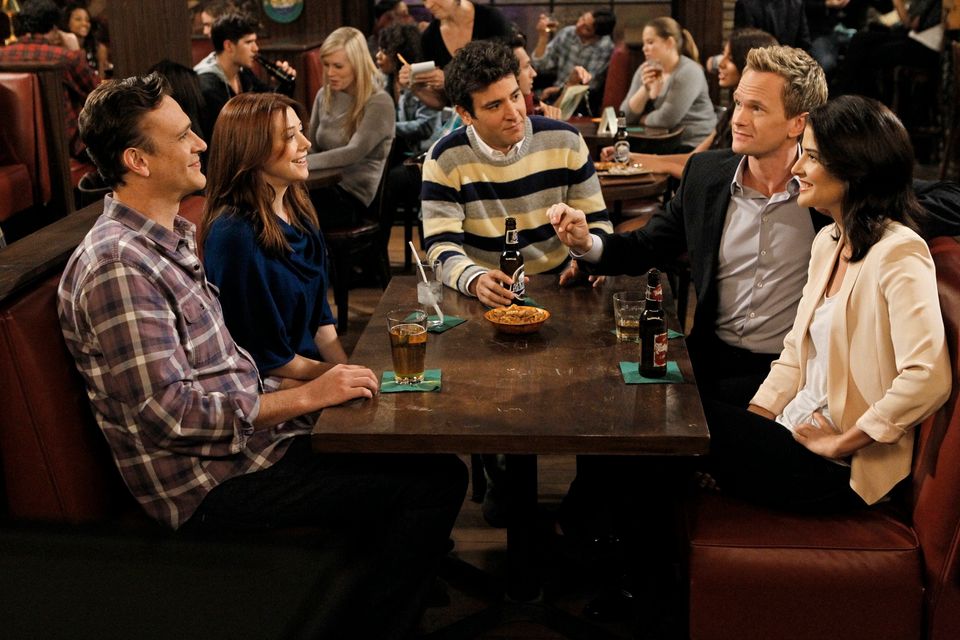 1 / 10
How I Met Your Mother
You'd gladly pull up a chair to join the HIMYM group in the booth at MacLaren's. You're already in on the inside jokes, and you've got the dynamics figured out, so you'd fit right in. Who doesn't love a good New York adventure?
AP