After traveling around the world for two years we've noticed many differences between America and the rest of the world. From the proper way to eat pizza to how to tell time, here are a few of our favorites:

Metric system: As an eager middle-schooler in the 1970s I was told that the United States would be on the metric system by 1980 so that's what we were taught. Maybe that's why I never learned ounces, pints and quarts and to this day break into a sweat when I buy a container of ice cream. (Although I do prefer my weight in kilograms instead of pounds.) We are not quite alone in this one, other world powers Burma and Liberia are also metric-less. 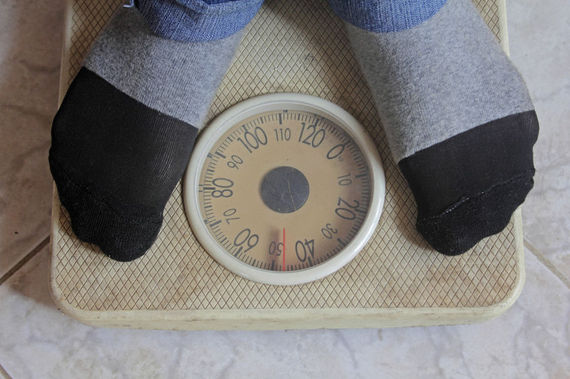 Eating pizza: Americans eat pizza the way it was intended, by picking up a slice with their hands. In other countries they daintily eat pizza the wrong way, (I grew up in New York so yes, I can be harshly judgmental about this,) with a knife and fork. One time in Paris I cut the pizza into slices so I could pick them up. Quelle horreur! The other diners looked at me like I had just laid a giant steaming turd on the table. 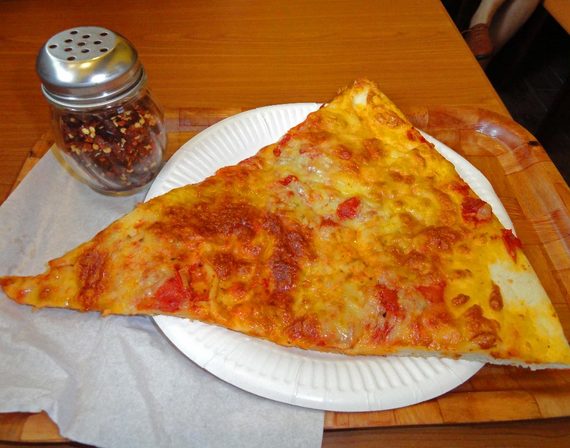 Fahrenheit vs. Celsius: The United States, Belize, Cayman Islands and Palau: Those are the nations that still use the Fahrenheit system of temperature measurement. This has been much to my chagrin when we travel because I am forever hearing a weather forecast of 28 degrees and refusing to get out of bed.

Yeah, yeah there's some complicated formula where you take the Celsius number and divide it by the square of the distance of Pluto from the sun but I can never remember it. (BTW, 28 degrees Celsius is 82 in "normal" weather. I Googled it.)

Corn syrup vs. sugar: Most of the world still uses cane sugar as a sweetener while the U.S. is drowning in an abundance of high fructose corn syrup. Those who want to drink soda like it used to taste buy Coke from Mexico where it's still made with sugar, not corn syrup, putting them in the odd position of paying a premium price for a product whose primary ingredient is Mexican water. 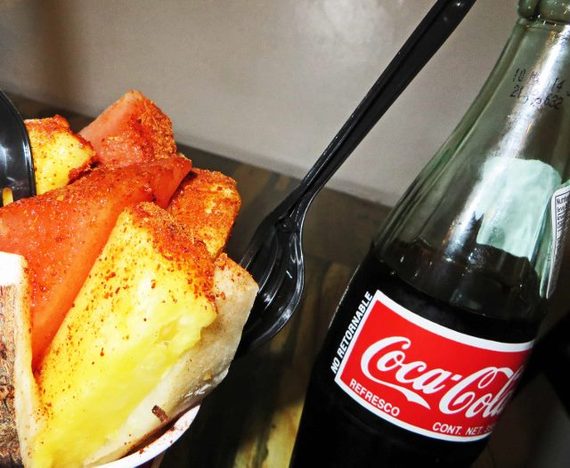 Chip and pin credit cards: When we travel overseas we run into trouble using our credit cards. While American credit cards have a magnetic strip on the back, the rest of the world has upgraded their card system so it has an electronic identification chip built into it and the customer has to input a PIN at the cash register. This provides greater security and would have prevented the recent breach at Target that exposed 70 million customer records.

America is behind the rest of the world due to the cost of upgrading the entire system and the fact that governments in other countries have mandated this upgrade. After the Target breach this may be coming to our shores.

Automatic vs. manual transmission: Most of the world drives cars with manual transmissions while most Americans drive automatics, thereby causing untold problem for contestants on The Amazing Race when they can't get their stick-shift cars out of the parking lot. 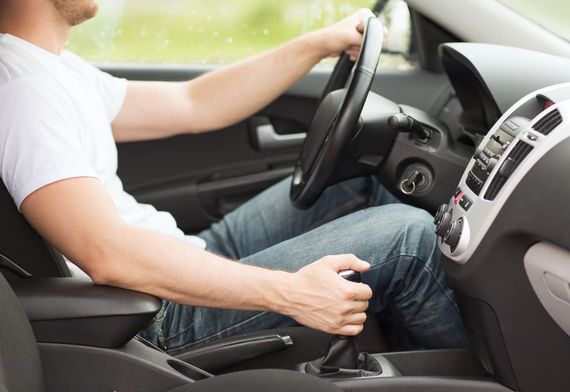 Wearing shoes in the house: In most countries you take your shoes off when entering a house. This one makes sense because who knows what crap you stepped in outside? We've picked this habit up after coming back to the U.S. (taking off our shoes inside, not stepping in crap) and find the house much cleaner.

Dipping the flag at the Olympics: When you watch the opening ceremony at the upcoming Winter Olympics in Sochi, keep your eye out for the American delegation. As each country passes by the reviewing stand where the host country's head-of-state is seated they dip their flag. But America does not.

America had refused to lower their flag to the host nation a few times early in the 20th century for various geopolitical reasons, but it became a solid tradition during the 1936 Olympics in Berlin when the United States, Bulgaria, Iceland and India refused to lower their flag to Adolf Hitler. Not to be hypocrites, the U.S. team didn't even dip the flag at the 1984 games in Los Angeles when President Ronald Reagan was sitting in the VIP area.

Telling time: America uses a 12-hour clock with AM and PM while the rest of the world uses the International Standard 24-hour clock, dating back to the ancient Egyptians, that we reserve for the military. There is one exception, the BBC has tried over the years to use the 24-hour clock but backs off due to complaints from traditionalists.

Golf rules: I'm not a golfer but I have learned on my travels that North America invokes different rules for golf than the rest of the world. This could explain the prevalence in America of duffers wearing bright polyester pastel-colored shirts and Ban-Lon slacks with the expandable waist. (Or it could be all that high-fructose corn syrup.) 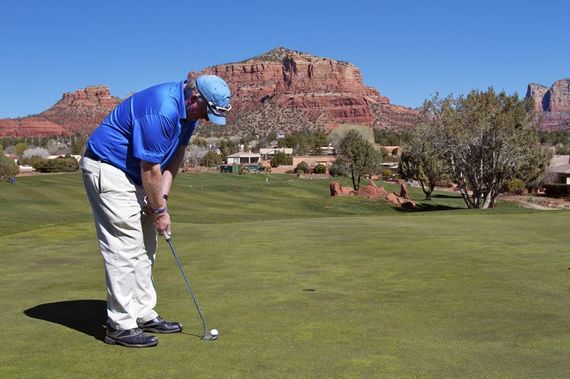 We are global nomads who chucked it all in 2011 to travel around the world. After embracing a much simpler lifestyle we've been on the road ever since. Follow the journey at Changes in Longitude.