A little over a year ago, at 20-years-old, I took my last sip of alcohol.

Because I am a college student and binge drinking is part of the culture, I think people assume that I didn't really have a drinking problem, that I wasn't an alcoholic, that I was overreacting to the situation. Hell, I was guilty of that thought process for a long time.

Then I read this statement: "An alcoholic is anyone whose life gets better when they stop drinking." That was a turning point for me.

An alcoholic had never been put in such simple terms for me. Previously, in my mind, an alcoholic was someone who drank every day, who woke up craving a drink, who went through withdrawals when not drinking. Because I didn't fit into any of these categories, I didn't think I had a problem -- until I realized how much better, how much more manageable, my life is without alcohol.

Other people don't really understand, and I don't blame them. "Your last sip ever? You're never going to drink again? What about after college?" I face those questions so often these days, and there is really no response I have found adequate yet.

The only response I've been able to come up with is that my life has improved drastically since I put the bottle down, and even when it feels like it hasn't, I take it in stride -- for a few reasons. 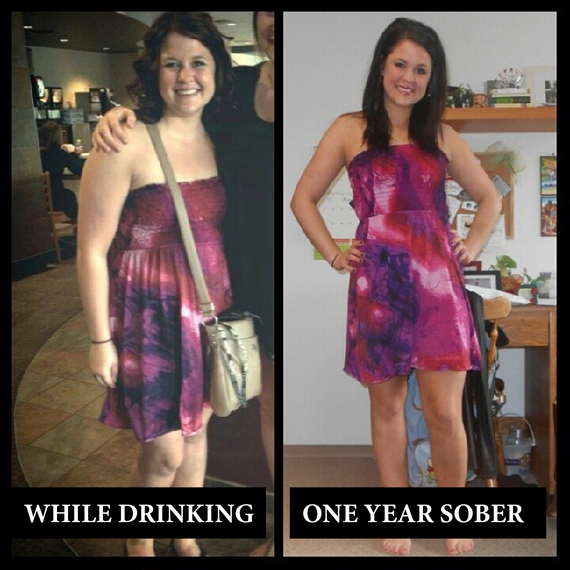