Sure, everyone knows blunt, impolite, and even rude people who are somehow extremely successful. (I know a bunch of them.)

But since we're all more likely to do business and build professional and personal relationships with people we like, we're naturally drawn to people who are polite, modest, agreeable, kind. In short, people who are charming.

I know a bunch of them too, and here's how they do it:

1. They always show they're genuinely glad to meet you. When you feel someone "gets" you, respecting your opinion, your point of view, your experience -- whatever you're communicating -- then you naturally feel more important. The other person doesn't have to agree with you; they just have to show they respect you.

They maintain eye contact. They smile when you smile. They frown when you frown. They nod your head when you nod. In simple, nonverbal ways, they mimic your behavior -- not slavishly, but because they're focused on what you're saying.

That feedback loop helps two people bond -- and the ability to bond is the essence of charm.

2. They sometimes show a little vulnerability. Two Masters of the Business Universe meet for the first time. Instantly, they play an unstated but nonetheless obvious game of "Who's More Successful?" They work hard to one-up the other. After all, life is about winning, right?

Charming people don't try to win any unstated competitions with people they meet. In fact, they actively try to lose. They're complimentary. They're impressed. They're even willing to admit a weakness or a failure.

It's really easy. Say you meet Admiral Trump and he says, "I just closed a fabulous deal to build the world's best golf course on the most amazing oceanfront property on the planet." Don't try to win. Instead say, "That's awesome. I'm jealous. I've wanted to build a small recreation facility for years, but can't line up the financing. How did you pull off such a huge deal?"

Charming people are confident enough to be unafraid to show a little vulnerability. They know that while some people may be, at least temporarily, impressed by what's artificial, everyone sincerely likes and appreciates the genuine.

3. They consistently search for agreement instead of contradiction. We're trained to discuss, to challenge, to advocate for the devil, because exchanging opinions, especially different opinions, is how we separate the wheat from the idea chaff. Automatic agreement doesn't help.

And it's easy to end up in what feels like an argument.

Charming people don't actively (or unknowingly) look to disagree; they look for points of agreement. Then, if it's appropriate, they gently share a different point of view -- and in that way, help create an outstanding conversation.

4. They (selectively) use the power of touch. Nonsexual touch can be incredibly powerful. (I'm aware that sexual touch can be powerful too, thanks.) Touch can influence behavior, increase the chances of compliance, make the person doing the touching seem more attractive and friendly, and can even help you make a sale.

For example, in one experiment the participants tried to convey 12 different emotions by touching another blindfolded participant on the forearm. The rate of accuracy for perceiving emotions like fear, anger, gratitude, sympathy, love, and disgust ranged from 43 percent to 83 percent -- without a word being spoken.

Say you're congratulating someone; shaking hands or (possibly better yet, depending on the situation) patting them gently on the shoulder or upper arm can help reinforce the sincerity of your words.

5. They often dine out on their foibles. Charming people willingly admit their mistakes. They don't mind serving as a cautionary tale. They don't mind being a source of laughter, for others and for themselves.

And they're also not afraid to look a little silly. Skating in a cowboy outfit may be a little extreme, but charming people don't mind occasionally being in a situation where they aren't at their best.

(And oddly enough, people tend to respect them more for that -- not less.)

When you own your foibles, people don't laugh at you. They laugh with you. And they realize it's OK to let down their own guards and meet you at a genuine level.

6. They're masters of social jiu-jitsu. Some people have a knack for getting you to talk openly yourself. They ask open-ended questions. They sincerely want to know what you think, and that makes you open up to a surprising degree. You feel like the most interesting man (or woman) in the world.

And you like them for making you feel that way.

As soon as you learn something about someone, ask why they do it. Or how. Or what they like about it, or what they've learned from it. Charming people ask sincere questions that make it easy to answer in a thoughtful, introspective way. They make you think, in a good way, about yourself, and in the process make you feel charming too.

Charming people treat everyone the same way: as deserving of respect and kindness.

8. They're great with names. If there's anything worse than that sinking feeling you get when you forget someone's name, especially someone's name you really should remember, it's realizing that another person has forgotten your name--and maybe doesn't even remember who you are.

9. They never name drop. I have a friend who somehow manages to squeeze the fact he once met Jeff Gordon into every conversation.

"You know, I was sitting on my deck last weekend listening to the race ... Jeff Gordon was leading for a while but he had engine trouble. If I know Jeff Gordon -- and I do -- I bet he was really disappointed."

Charming people may know cool people, but they don't talk about it. And that only adds to their charm.

10. They always say less. Charming people already know what they know. They want to know what you know.

And that makes you feel important.

Charming Business Networking Playing It Cool Networking How To Be Charming 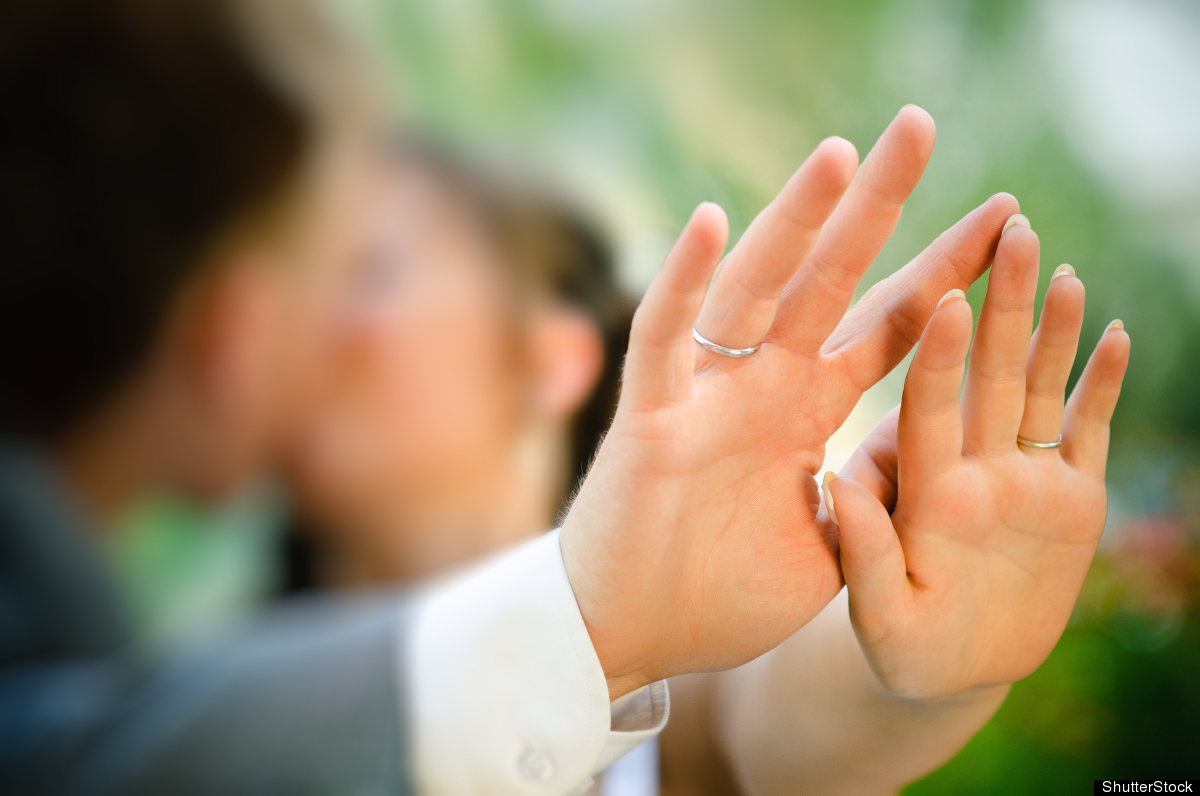