Anyone who's ever attempted to visit the Trevi Fountain on a sunny day in spring (or a rainy day in winter) will know that in some parts of Rome, crowds are unavoidable. But if you know where to look, you'll find plenty of quiet corners in Rome - beautiful churches, peaceful parks, and museums where the Roman statues outnumber the visitors.

Here are ten ways to enjoy the Eternal City without being trampled by tour groups: 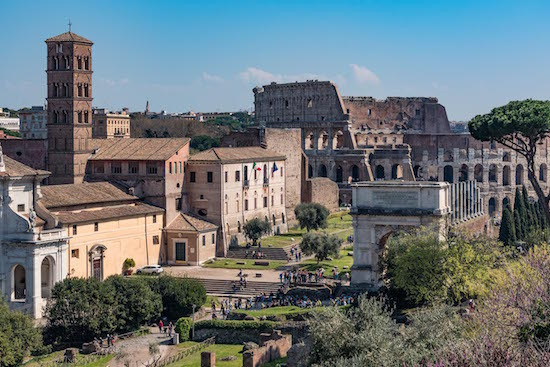 Visit during the winter

Compared to the busy summer months, there are hardly any tourists in Rome from November to February. In the winter the city centre is much less crowded, and your chances of getting bitten by mosquitoes or collapsing from heatstroke in the Roman Forum are considerably reduced.

Book ahead to skip the lines

Queuing is a waste of time. For popular attractions like the Colosseum and the Vatican, book ahead or join a guided tour so you can walk right in. You can also save time by buying your Colosseum ticket at the Palatine ticket office (Via di San Gregorio 30), where the lines are much shorter.

Walk instead of using public transport

Rome's public transport system is notoriously bad. There are times when taking a bus or the metro is a necessity, but sweltering on an overcrowded bus while someone tries to steal your wallet is an experience best avoided. Rome is surprisingly compact for a capital city, and once you're in the centre, most of the main sights are no more than a 30 minute walk away. 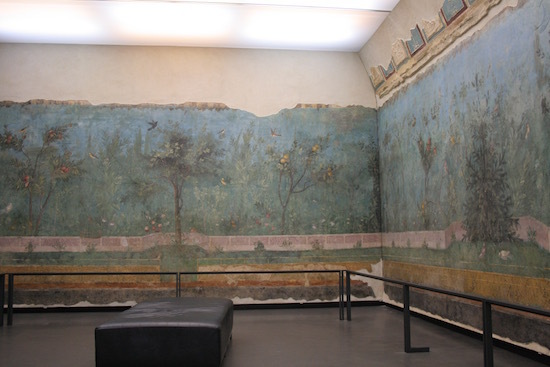 There are some excellent museums in Rome that attract a fraction of the visitors they deserve. Palazzo Massimo boasts an impressive collection of Roman statues, and some beautiful frescoes and mosaics, including the famous garden frescoes from the Villa of Livia. Despite being right next to Piazza Navona, most people walk straight past Palazzo Altemps, a 15th century palazzo with a collection of Greek, Roman and Egyptian art. The Etruscan collection of Villa Giulia is similarly overlooked, and you'll probably have most rooms to yourself.

Check out the less famous churches

There are more than 900 churches in Rome, providing welcome relief from the hustle and bustle of the city. Rest your legs, enjoy the peace and quiet, and make sure you have a look at the art - you might stumble across some treasures. Sant'Agostino has a fresco by Raphael and Caravaggio's Madonna dei Pellegrini, while masterpieces by Bernini are hidden away in Santa Maria della Vittoria and San Francesco a Ripa. 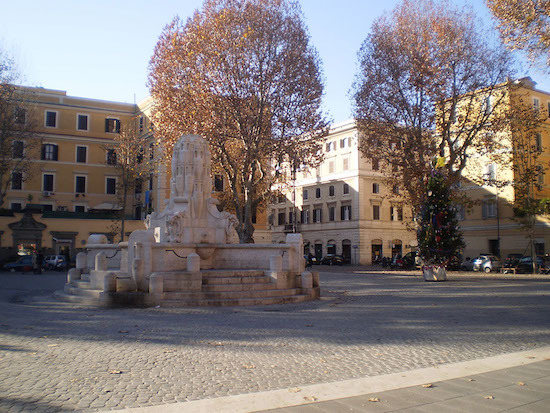 Having the Pantheon on your doorstep has its advantages, but if you want a more relaxing trip, consider staying in a hotel or B&B a little further out. The Aventine is a peaceful residential neighbourhood, centrally located but much less hectic than the centro storico. The formerly working class neighbourhood of Testaccio is only two stops from the Colosseum on the metro, yet it feels like another world, probably because it's just off the edge of the tourist map.

Find a shady spot in the Protestant Cemetery

Hanging out in a cemetery might not seem like an obvious holiday activity, but the Protestant Cemetery is one of the most beautiful and tranquil places in Rome. The Romantic poet Shelley reflected that "It might make one in love with death, to think that one should be buried in so sweet a place". He was later buried there himself, along with fellow poet Keats. 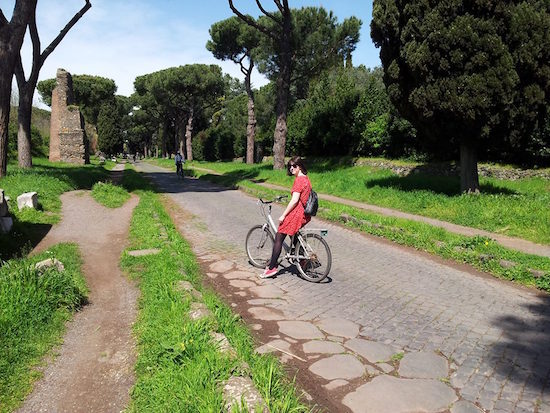 Cycle down the Appian Way

One of the most enjoyable ways to spend a Sunday in Rome is to hire a bike and cycle down the Appian Way, the Roman road that once stretched all the way to Brindisi. Cycling allows you to get further away from the busier section near the catacombs, and once you reach the sixth or seventh mile, you're more likely to see sheep than people. Don't miss the atmospheric ruins of the Villa dei Quintili, a Roman villa that was owned by two brothers, until the emperor Commodus had them murdered and took the house for himself.

Go for a walk in the park

Those who lament Rome's lack of green spaces obviously aren't aware of Villa Doria Pamphili, a large landscaped park close to Trastevere. To the east of Rome is the more rural Parco degli Acquedotti; as the name suggests, the park is divided by some magnificent Roman aqueducts. Closer to the centre is the lovely Villa Borghese, which unfortunately gets quite crowded, particularly at weekends. You also have a higher than average risk of getting run over by someone on a Segway. For a more relaxing walk in the park, try visiting on a weekday morning. 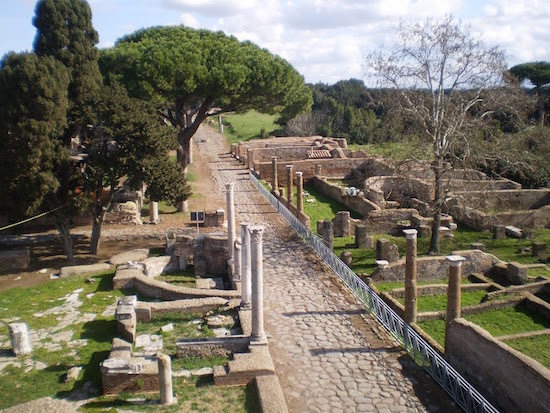 Get out of the city

Even the most ardent history buffs/art lovers/gelato enthusiasts need the occasional escape from Rome, especially in the summer. Luckily, if you're craving a day trip, you're spoilt for choice. The Roman port town of Ostia Antica is also something of a ghost town - imagine Pompeii without the crowds - and is just a short train journey from Rome. You could also take a day trip to a picturesque town like Tivoli, Viterbo or Orvieto, all of which are easily accessible by train.