Swap funnel cakes and spinning tea cups for a tour of Escobar's pimped-out mansion and a visit to the depths of Hell, by way of Singapore. 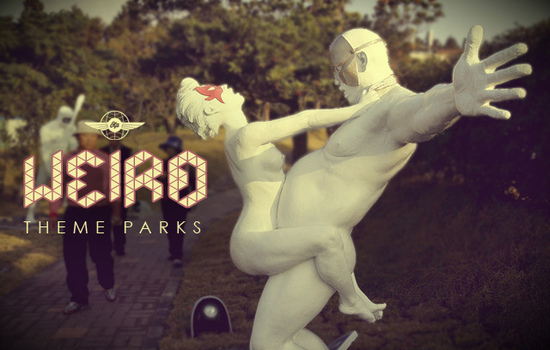 Six Flags has some extreme roller coasters and Disney will always have that magic castle shit on lock, but the world is stocked with crazy theme parks that can turn your wildest LSD visions into reality. Buy a ticket and take the trip; we're walking into the world's weirdest theme parks. 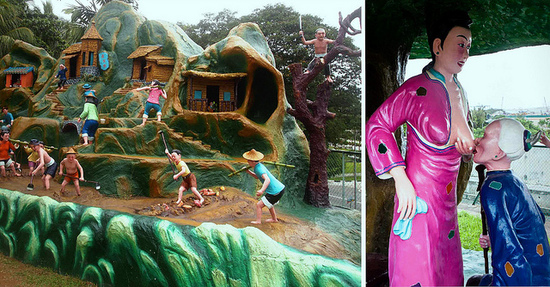 Like a bad Hunter S. Thompson journey, Haw Par Villa can take you through hell and back in just a few scary minutes. Admission is free as the park aims to introduce tourists to Chinese folklore and mythology. 1,000 statues and 150 dioramas depict famous Chinese legends-like Confucius and the big laughing Buddha - but the main attraction is the Ten Courts of Hell. This gruesome exhibit shows Hell as imagined by Buddhists and is sure to make you think twice the next time you're snorting lines up a hooker's crack. 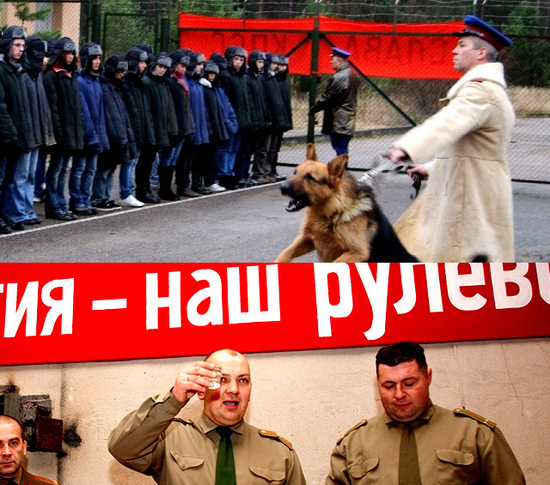 It's Communist-occupied Lithuania up in this bitch! For $200 you can spend over two hours experiencing the duress that so many Soviet-era citizens struggled through. It all goes down in an authentic bunker and the acting guards are (actual) members of the former Soviet army, so don't take it lightly. You'll wear a gas mask, learn the Soviet anthem, eat a typical Soviet meal, go through rigorous interrogations and medical checks and get a congratulatory shot of vodka when it's all over. 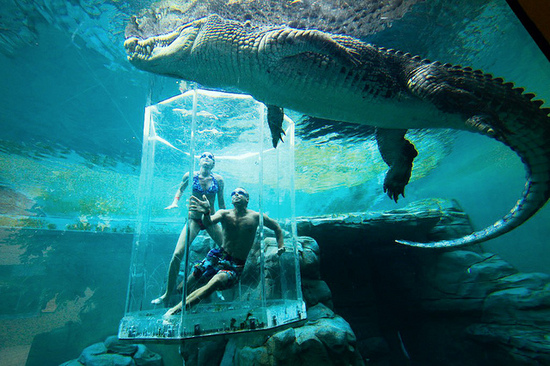 Stroke baby crocs, feed the big guys or jump into a death tank in Crocosaurus Cove. "The Cage of Death" puts you in an enclosed, clear cylinder with crocodiles up to 20 feet long swimming around you for fifteen minutes. This croc dive (the only one in Australia) became such a big hit that the park owners decided to up the ante by feeding the crocs while you're in the tank. This way you can get an idea what impending death is like (hint: it bites). 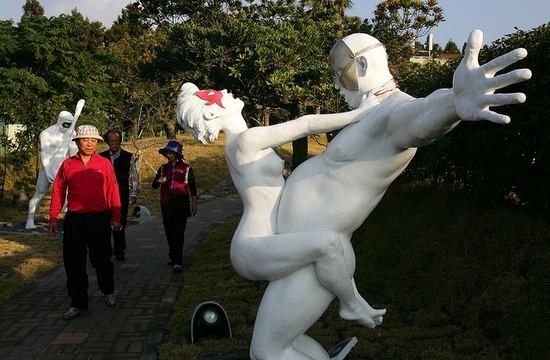 Perverted ladies and germs, Love Land is for you. Educational sex films screen throughout the park for arranged marriage newlyweds and the 140 sculptures practically match the Kama Sutra position for position. Don't go sticking your fingers into anything suspicious. 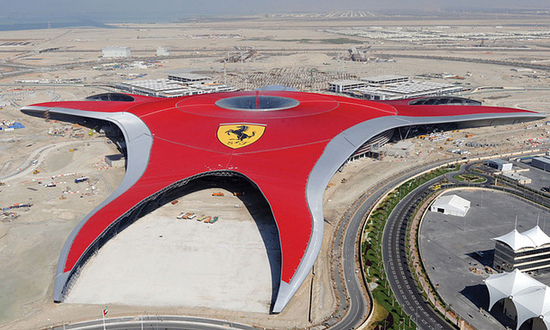 You feelin' the need? Speed demons and adrenaline junkies might O.D. on the good stuff in the world's largest indoor amusement park. Ferrari World is a gigantic shrine to the sexy Italian sports car and it aims to transport you into the driver's seat of an F1 racecar. There's over 20 rides, shows and tours-all fast and all Ferrari-but by far the best is Formula Rossa. This is the fastest roller coaster in the world and it'll shoot you to 149 MPH in under 5 seconds. If borderline blackout speed doesn't rev your engine, then you need to find a better connect. 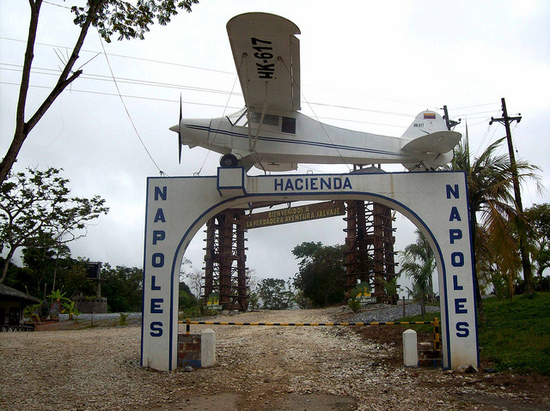 Colombia still can't escape its Pablo Escobar drug-smuggling past. Instead of trying to erase his image, the Colombian government built a theme park on the grounds of the world famous drug smuggler's mansion to finally cash-in on his black market earnings. What's it got? A zoo, a bullfighting ring, a private plane and airstrip, the remnants of his car collection and all sorts of other artifacts that will give you a glimpse into this former international cocaine king's high life. 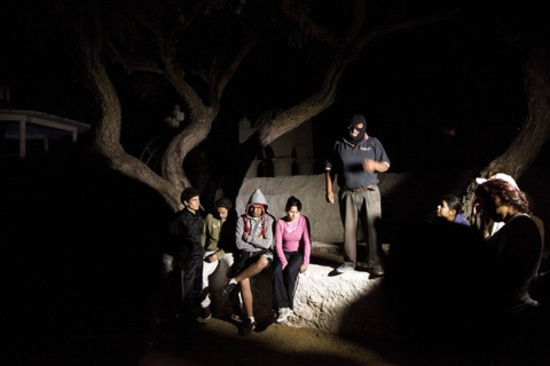 All the terrifying realities of crossing the Mexican/American border without an actual border, this park is trying (and succeeding) to scare Mexicans from illegally making the jump. For around $20 you can join a group led by a smuggler into a 4-hour dark and scary excursion over fences and through trenches as you try to get past border agents and attack dogs just like tens of thousands of Mexicans actually do every year. 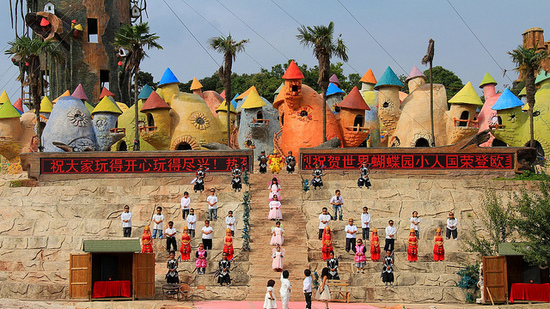 The short story? Dwarf Empire is a village filled with little people who put on shows for anybody who desires to see dozens of dwarfs dancing in unison (the place is packed every day). The 2-4 foot performers live in colorful mushroom-shaped houses and emerge twice a day to perform various shows, sing songs and engage in sport contests. 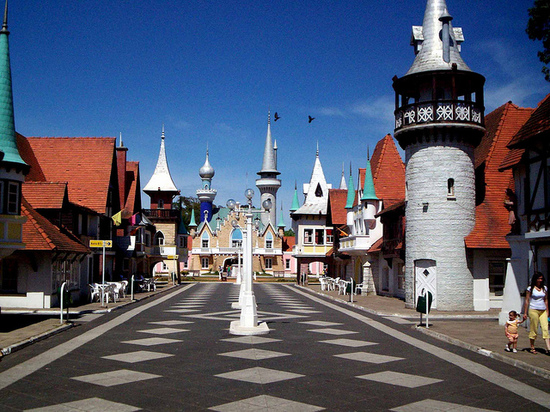 Your fantasies of being a giant among men have finally come true!-until you find another dude towering over buildings and climbing bell towers just like you. The Republic of Children is a giant city scaled-down to kiddie size. There's an airport, a church, a theater, restaurants, hotels and even a courthouse where your monkey ass can be put on a mock trial for screwing around. A great place to try parkour, this mini city inspired Walt Disney to build his theme parks. 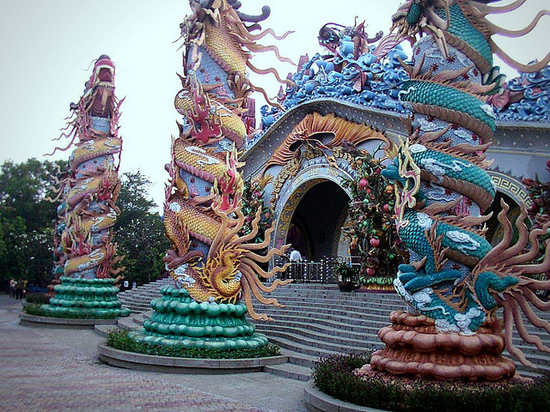 A gigantic Buddhist-themed park with temples, gardens, go-karts, rides and slides, Suối TiÊn is a trip of epic visual proportions. Colorful big-bellied statues will smile at you everywhere you turn as a nod to the bliss of Buddhist nirvana. The park doesn't forget about the other end of the spectrum though; there's a bay of 1500 crocodiles, a boat ride through hell and a cave of uncountable bats to remind you that the ongoing cycle of samsara isn't always pleasant.

With Jackie Chan World coming soon to China and Napoleonland set to open in France, theme parks around the globe are moving up the weird scale. Don't get caught waiting in the cloud of line farts that sweep over traditional theme and amusement parks, our list is fresh and sure to push your mind and body to new extremes.