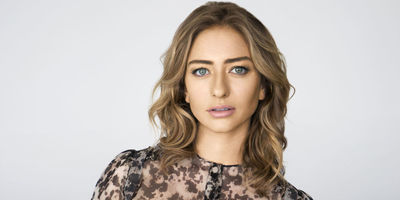 From the Apple Watch to Tesla's self-driving cars, 2015 was an exciting year in tech.

No doubt, 2015 was an exciting year with tech companies like Venmo, Facebook, Twitter, Snapchat, and Lyft making waves in their industries and disrupting the market place. 2016 is going to be an exciting year of innovation in transportation, information gathering, data management, social networking, and mobile commerce. Companies are responding to an increased desire of simplification, facilitation, and management across a wide range of activities including networking, communication, and development.

Recently, there has been an increase in the number of women CEOs who are revolutionizing the tech landscape.

Here are 9 women CEOs that will change our lives in 2016:

Tinder's former VP of Marketing sued the company for sexual harassment and discrimination, and took the winnings of the lawsuit to form a monster of a competitor. Bumble, Wolfe's new entity, is revolutionizing the dating app industry, by presenting a unique value proposition of necessitating that women message first when a match occurs. The company, now worth over $750 million, is establishing itself as a leader in the industry against companies including Coffee Meets Bagel, Hinge, and of course - Tinder. Wolfe's app empowers women and levels the playing field, and in doing so invites a connection aimed to get people to meet face-to-face. 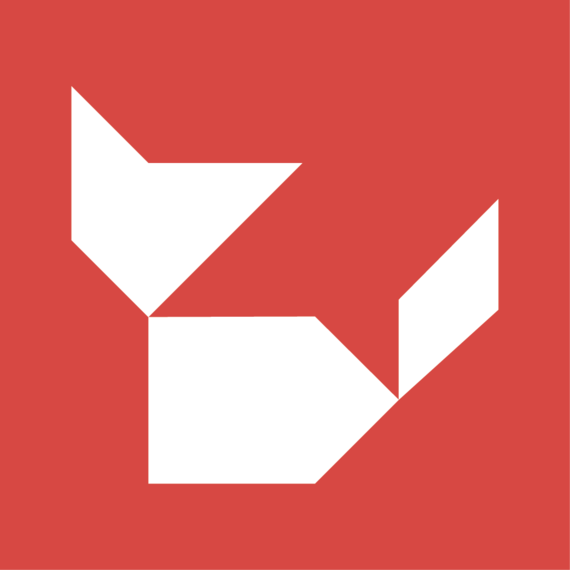 It's 8:30am and you have thirty minutes to spare before work starts; there's no doubt of where you'll go next. Dunkin Donuts, Starbucks, and other franchise coffee shops have become a daily go-to for coffee drinkers. However, when we spend a moment considering the monetary ramifications, the results are shocking. With a cup of coffee averaging $3.50 and averaging twelve minutes to receive, many of us are spending a fortune of money (and even more costly time) waiting for and purchasing our hot beverages throughout the day. Clowder, founded by Christine Miao in New York City, offers consumers a convenient and cost effective way to order their coffee on the go. Rather than tracking down a cafe and waiting in line for your order, you can log into Clowder, click a few buttons, and have your coffee delivered to your seat at work, literally. Clowder serves great lattes and drinks made to order - a classic coffeeshop menu as well as specialty flavored coffees, lattes, teas, cappuccinos, espressos, and practically every concoction you would find at your local coffee shop, minus the wait time and inconvenience. How does it work? The app utilizes proprietary technology to keep the coffee hot and delivery fast - usually within 15 minutes. Orders start at $3 - and don't worry about paying tips. Baristas and delivery teams are paid flat wages with tips included. The service is currently exclusive - only available in FiDi NYC but waitlist is available. With Clowder, Monday mornings will be easier in 2016. 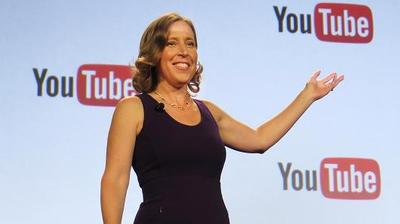 YouTube CEO Susan Wojcicki joined Google in 1998 and has lead YouTube since 2014. She has consistently pushed the company's innovation and helped to deliver state-of-the-art online video content. A Silicon Valley native, Wojcicki is part of the reason why the Bay Area became known as the hotbed for tech companies. She was the 16th employee at Google, and is responsible for Google's AdSense as well as Google's acquisition of YouTube. On top of all that, Wojcicki is the one who revolutionized Google's search engine dominance. In 2016, Wojcicki will help YouTube and Google venture into the realm of virtual reality. 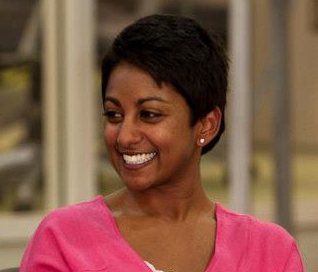 CEO Poornima Vijayashanker founded Femgineer in 2007 as a blog to combine a passion for writing and engineering. She wrote it to satisfy a creative need, and not to make a profit. As she began posting about startups and engineering, six years passed during which she accumulated significant traction and viewers. to her surprised, she started receiving demand for the writing. She then turned the blog into a business to help entrepreneurs and tech professionals level of their careers and gain new insights and information. 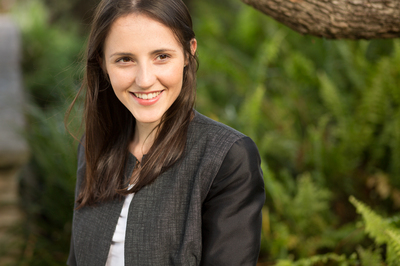 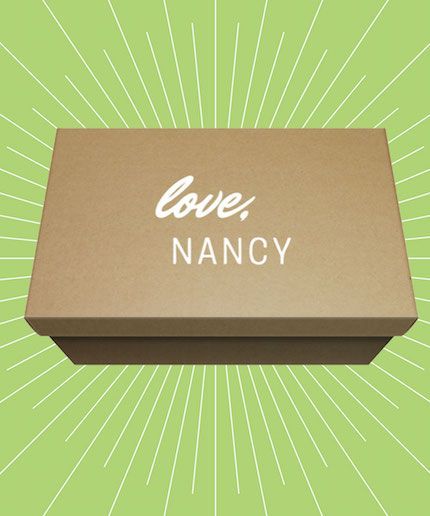 CEO Samantha Strom founded Nancy as a means to provide individuals with a safe, legal form of marijuana that relieves their physical and mental pain without any noticeable "high" affect. The product functions with a unique combination of CBD - the main active ingredient which gives users a relaxing sensation. 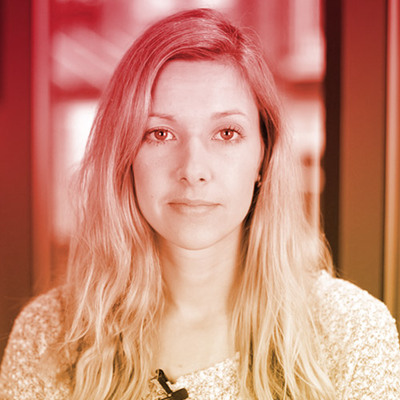 Founded by Heidi Lindvall, Storygami is revolutionizing the way that videos are produced and consumed. Storygami enables users to customize, edit, and reinvent their videos online. Storygami's interactive video tool allows anyone to add related content such as blog posts, image galleries as well as social media streams and email capture forms into online videos. The tool is now available on a freemium subscription for anyone to use. 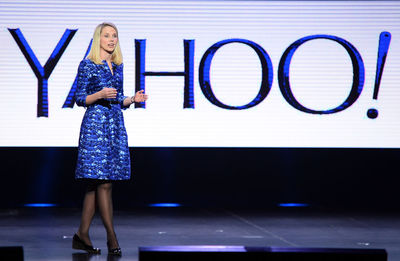 Since Yahoo hired Marissa Mayer in 2012, the company's stock price has climbed 177 percent. Mayer has proven to be an effective leader and has consistently driven revenue and product development for the company. With Mayer at the Helm, Yahoo will continue to exceed expectations in 2016. 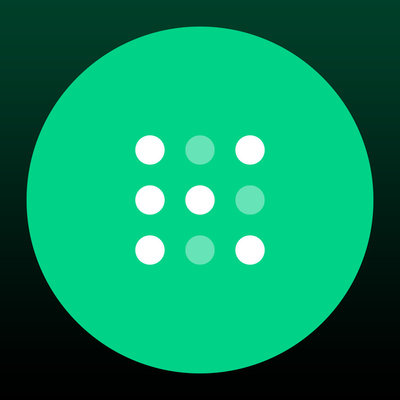 CEO YJ Min has a whole new approach for scheduling meetings. Kono is an artificial intelligence (AI) mobile application that makes scheduling easier. Rather than having inefficient, back-and-forth emails about availability, location, and food preference, Kono's user-friendly technology makes setting up events a quick and painless task. Kono, your personal assistant, breaks scheduling down into three, easy steps. The app enables users to choose what they want to do and with whom, choose time slots, and send an invitation. Kono will make our lives easier to plan in 2016.