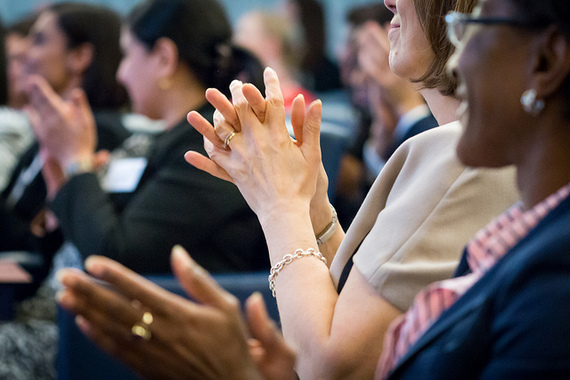 As I was writing the previous post, 10 Women Leaders Of VC-Funded Companies, I noticed that six out of the 10 companies I included on the list followed a Bootstrap First, Raise Money Later strategy.

My point of view is that as long as you follow this strategy, your chances of raising money is always going to be higher, whether you are a man or a woman.

So let me introduce you to a set of women most of whom are running successful bootstrapped businesses, and have not raised money yet. Some may never choose to raise money. Some have raised a bit of angel money. Some have exited their businesses without raising any money at all.
Please note, particularly for women trying to juggle children and careers, bootstrapped entrepreneurship remains a good option. VCs put a lot of pressure on the CEOs of the companies they've funded. But if you are your own boss, you do have more control over your time, your pace of growth, and your definition of success.