Over a decade ago, when we started writing our book, "Suburban Nation," we had no idea how quickly the conversation was about to change. The New Urban critique of sprawl, initiated by my co-authors in the late seventies, was at first an aesthetic discussion -- by God, this stuff is ugly. But then, when they discovered that it was possible to build real towns again, it became a social discussion -- we shouldn't have to live our lives stuck in traffic between the soulless subdivision and the plastic shopping mall.

But now, a preference has become a mandate, as sprawl has quietly been identified as a central cause behind a growing list of mounting national crises including foreign oil dependency, climate change, and the obesity epidemic. With economists, environmentalists, and epidemiologists all bemoaning suburbia, it is a good time to step back and remind ourselves what we're still up against. 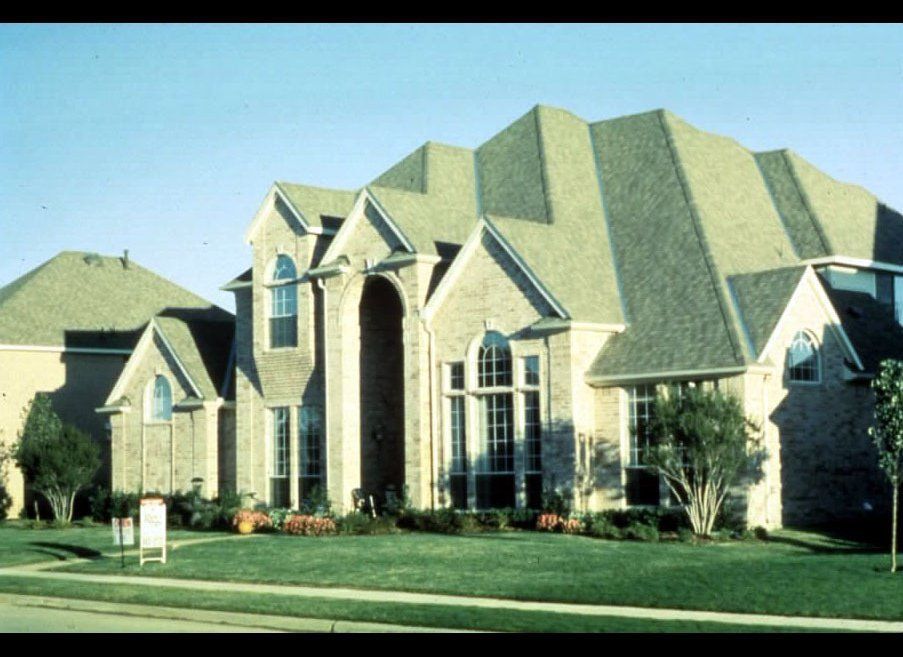 1 / 10
1. McMansions
Complete with its “lawyer foyer” and Swiss Alps roofline, this economy-busting show-home resembles not so much a house as an entire village—with the energy bills to match. (Also available in Mexiterranean). <em>Photo courtesy of Duany Plater-Zyberk & Company.</em>