Teenagers didn't always exist. They had to be invented. As the cultural landscape around the world was thrown into turmoil during the industrial revolution, and with a chasm erupting between adults and youth, the concept of a new generation took shape. Whether in America, England, or Germany, whether party-crazed Flappers or hip Swing Kids, zealous Nazi Youth or frenzied Sub-Debs, it didn't matter - this was a new idea of how people come of age. They were all "Teenagers."

Here, Matt Wolf, the director of the documentary TEENAGE, highlights 10 youth movements that have changed history:

Around the turn of the century, child labor was ending, and a new second stage of life emerged. Adolescent "hooligans" were seen as a social problem that needed to be controlled. In 1908, a British man named Baden Powell said that he found a solution to the problem of youth. He wrote a military training manual for the young called Scouting for Boys, and it became a manifesto for the Boy Scout movement. In the Scouts, young boys transformed from hooligans into fit and healthy soldiers, primed for war. With its military origins, it's perhaps unsurprising that Presidents Clinton, Bush and Obama were all once Boy Scouts too.

The 1920s was the first era with bonified movie stars, and Valentino was the biggest. His leading role in the 1921 film The Sheik sent girls swooning, and inspired all the hip boys to slick their hair. The film was so popular that the term Sheik became slang for a young man on the prowl. The objects of the Sheiks' desire were called "Shebas." In other words, there's a long lineage of Bieber Fever.

The Bright Young People were an elite group of rich kids in England, who threw decadent "Freak Parties." In 1929, one notorious event was called the "second childhood" party, where androgynous, flapper socialites dressed as babies. They were the first group to glamorously identify as "young." One of them was Brenda Dean Paul, a notorious drug addict, who was the object of paparazzi fascination and condemnation. She was like a 1920s Lindsay Lohan. 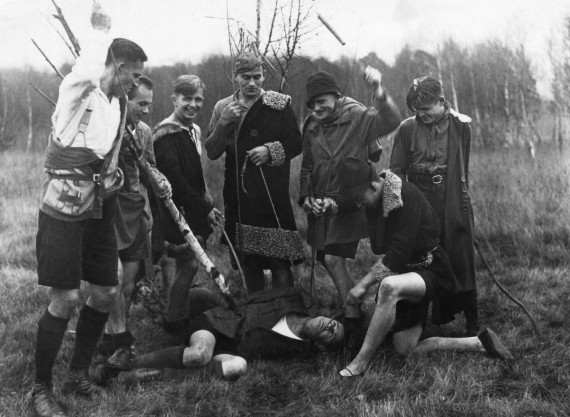 In Germany there's a long history of youth movements. One of the most important and fascinating is the wandervogel, or in English, "wandering birds." They were like 1920s teenage hippies, who would trek into nature with guitars and fiddles. They'd make bonfires, wreaths and danced, most of the time in the nude. Unlike the Boy Scouts, the wandervogel were leading themselves, and creating a private world. It's not so different than the 1960s flower children in Haight-Ashbury, who were also rebelling against their parents' conservative values with youthful abandon.

African American jazz music had been popularizing for a decade, but a youth craze for Swing exploded in the 1930s. The young fans were called Jitterbugs and they danced in a wild style to hot jazz performed by big orchestras. White kids and black kids were dancing together, and it didn't take long for adults to join the party too. An announcer at the 1939 World's Fair declared, "Enthusiastic Jitterbugs are young Americans living for the world of tomorrow!" They were like breakdancing b-boys, whose street culture became a mass media phenomenon. 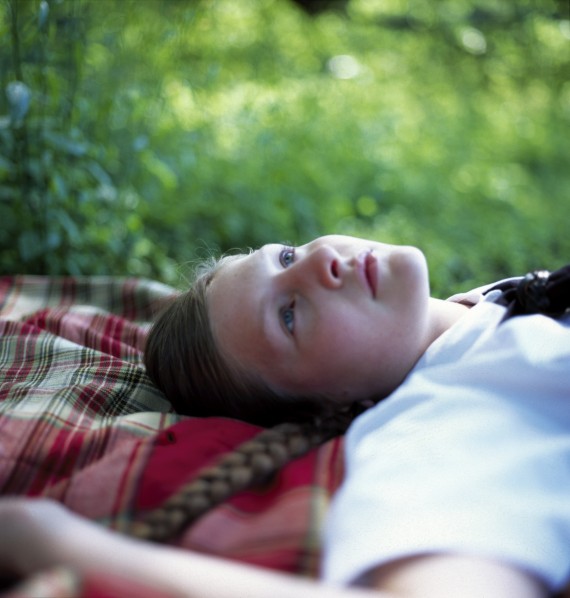 The horrors of Nazi Germany are well known, but you've probably heard less about the Nazi's youth organizations -- the Hitler Jugend and Bund Deutscher Mädel, a division for girls. When Hitler rose to power, Germany was in great political and economic turmoil, and the young generation was searching for answers. One Hitler Youth leader Melita Maschman wrote a diary that explains why she rebelliously joined the organization. She said, "I wanted to be different, to escape from my narrow, childish life." Every weekend the Hitler Youth went into nature for swimming and obstacle races, sort of like summer camp. But once World War II started, they were brainwashed, militarized and ultimately sacrificed.

As World War II raged on, Nazi Germany became a fascist police state. The Nazis declared American culture "degenerate," and said Swing music was "fit only for negroes and Jews." All art and social dancing was strictly forbidden. But one rebellious group in Hamburg, Germany bravely smuggled American jazz records and British fashion across the border. They hosted underground Swing dance parties to subversively rebel against the regime. The police criminalized the swing kids, calling them "race defilers, fornicators, homosexuals and robbers." One of their leaders, Tommie Scheel once said, "We wanted to tell all these dumb bastards that we were different, that was all." Tommie and his friends are like the original British punks from the 1970s, whose rebellious music and fashion made a real political statement. But the Hamburg Swings risked their lives to party. 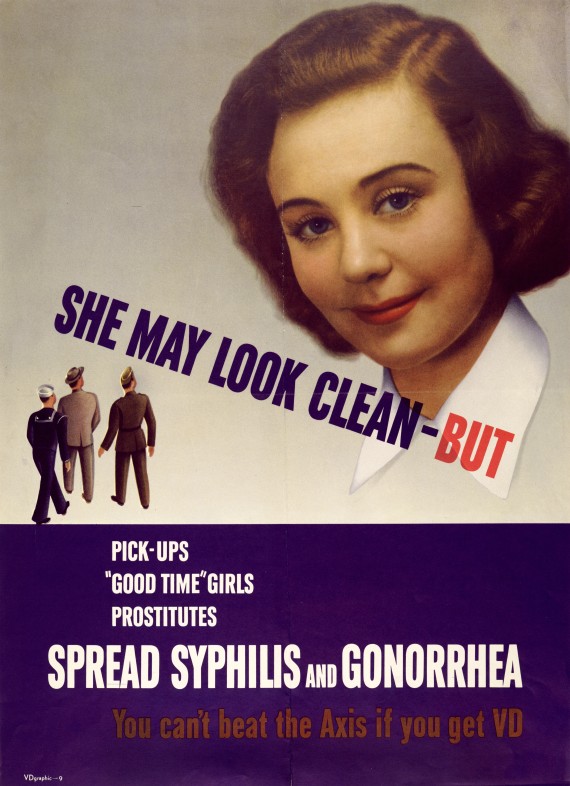 During World War II, American youth were in a pressure cooker. Their fathers were serving in the military, or their mothers were working in the factory, so adolescents had a lot of time on their hands. Young girls started fraternizing with off-duty soldiers, and they had freer attitudes about sexuality than their conservative parents. The media called these young flirts "Victory Girls," and their canoodling was deemed a nationwide epidemic. MTV's Teen Mom wasn't the first morality tale about teenage sexuality.

Victory Girls were only part of the problem. Wartime "Juvenile Delinquents" were smoking reefer on street corners, robbing stores and in some cities even starting riots. In 1943 off-duty soldiers started violently attacking Latino hipsters, who wore stylish Zoot Suits. Young people were reacting to the chaos of war, and adults were desperate for a solution to control them. This kind of upheaval is not uncommon during war or in the midst of economic depression. Think back to the young looters, who wreaked havoc during the London Riots several years ago.

During World War II, young people got jobs and they were earning their own money. Adults recognized a powerful new consumer demographic, and young girls started getting their own magazines, fashion and cosmetics. They were called "Sub-Debs," and they were on the cover of Life Magazine in 1945. These girls weren't debutantes yet, just trendy high school kids, who liked to shop. Alicia Silverstone's character Cher from Clueless would have fit in perfectly.

A hypnotic rumination on the genesis of youth culture from the end of the 19th century to the first half of the 20th, TEENAGE is a living collage of rare archival material, filmed portraits, and diary entries read by Jena Malone, Ben Whishaw, and others. Set to a shimmering contemporary score by Bradford Cox (Deerhunter / Atlas Sound), Matt Wolf's TEENAGE is a mesmerizing trip into the past and a riveting look at the very idea of "coming-of-age." In theaters March 14 (opens at the Sunshine Cinema in NYC).