From '100 Heartbeats: The Race To Save Earth's Most Endangered Species' By Jeff Corwin:

The animal kingdom is in critical condition. The affliction isn't a disease, but rather a crisis of endangerment that threatens to wipe out many of the world's animal species forever.

Ironically, the only species capable of saving these animals is the same one that's responsible for putting them in danger. The plight of the 16,928 species threatened with extinction is largely due to devastating man-made ecological changes such as habitat loss, pollution, climate change, and unsustainable exploitation. [...]

The animals featured in this book face varying degrees of endangerment; tragically, some of them have already lost their battle. But the stories I've chosen to share are those of the animals whose situations are representative of larger problems in our ecosystem-- problems we can solve--and those whose loss has provided us with valuable wisdom.

Check out some of the endangered species highlighted in '100 Heartbeats' below. The paperback edition of the book is available today. 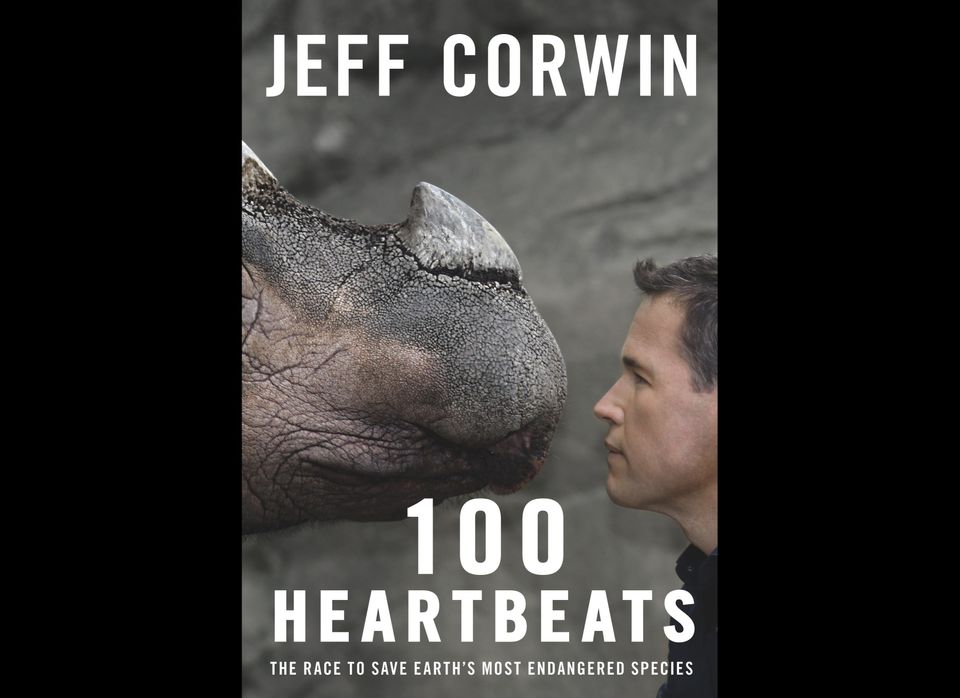