Illustration nerds, it's time to get your geek on. A new book out from Taschen this December aims to pinpoint 100 of the most significant illustrators working in the field today. From Gary Baseman to Istvan Banyai, the compilation surveys visual artists from around the globe who've left their mark on the realm of illustration over the past several decades.

Edited by Steven Heller and Julius Wiedemann, 100 Illustrators is based off the Illustration Now! series, which profiles draftsmen across the world, exploring the career trajectories and oeuvres of illustration's finest. For 100 Illustrators, Heller narrowed a list of 600 possible artists included in the series over the years to a final roster of names like Mirko Ilić, Anita Kunz, and Christoph Niemann.

While you twiddle your thumbs and huddle over your drawing boards in anticipation of the book's publication, we've put together a preview of 10 illustrators you should now. Scroll through the selection below and let us know your thoughts on the picks in the comments. 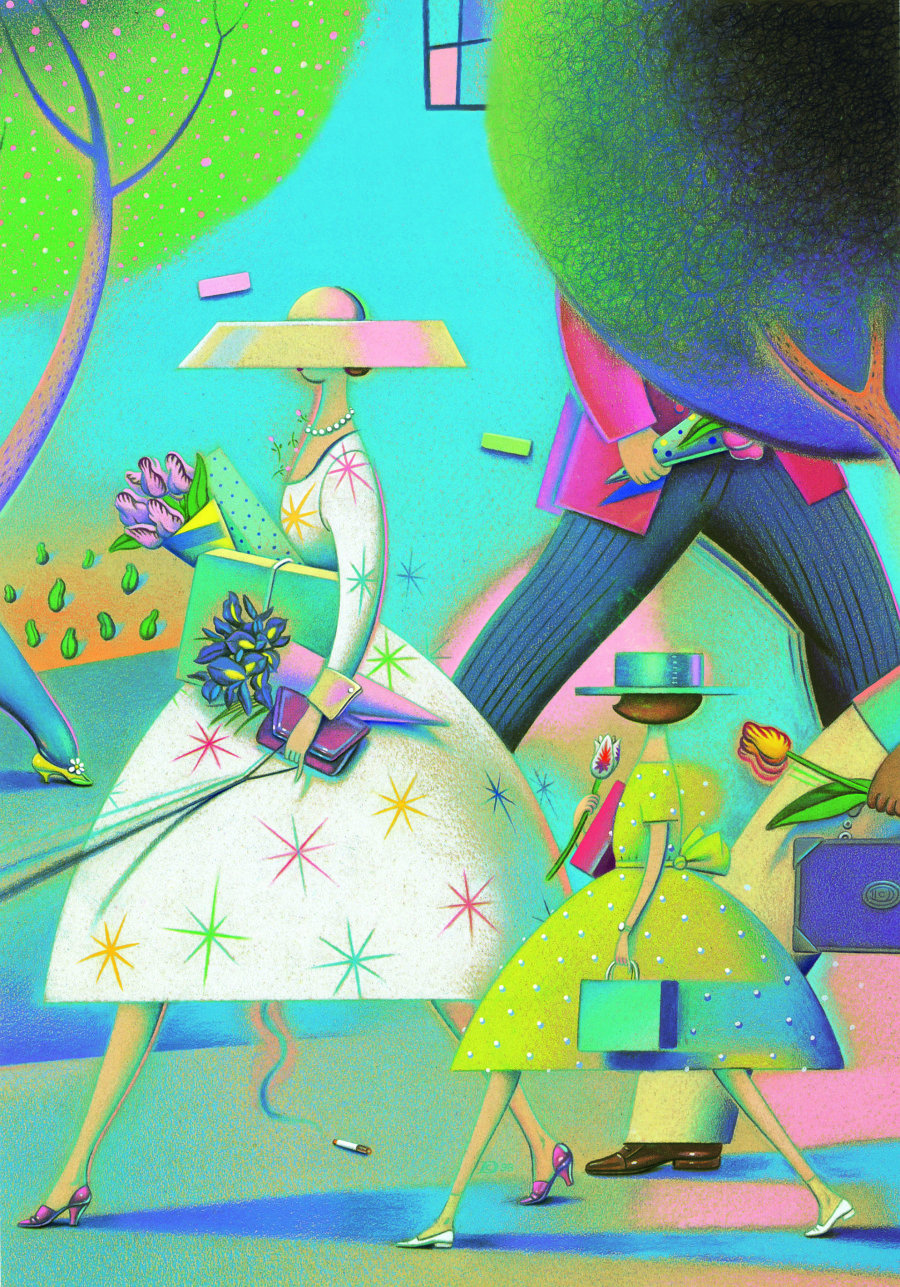 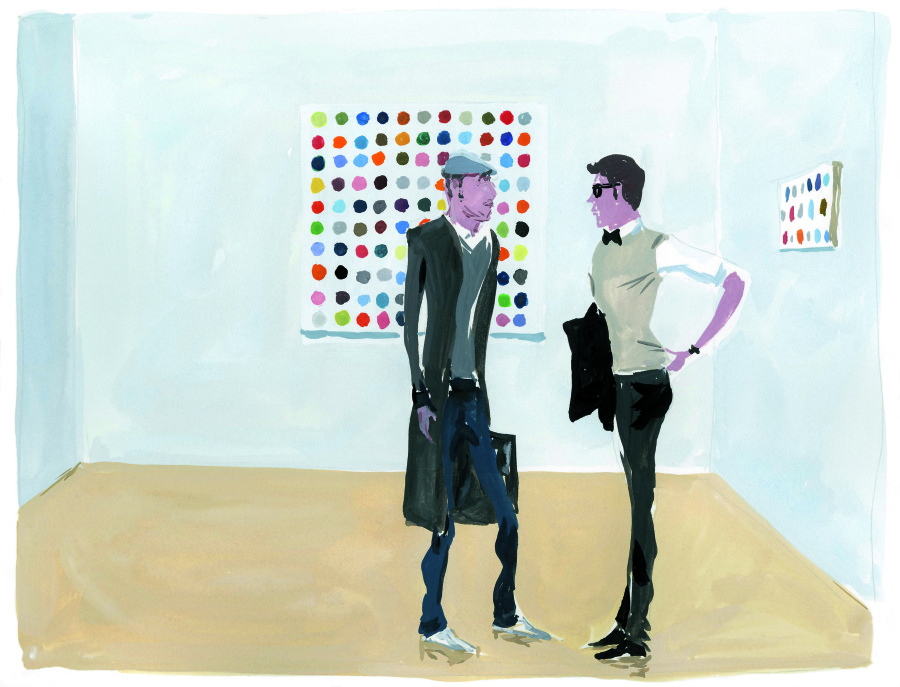 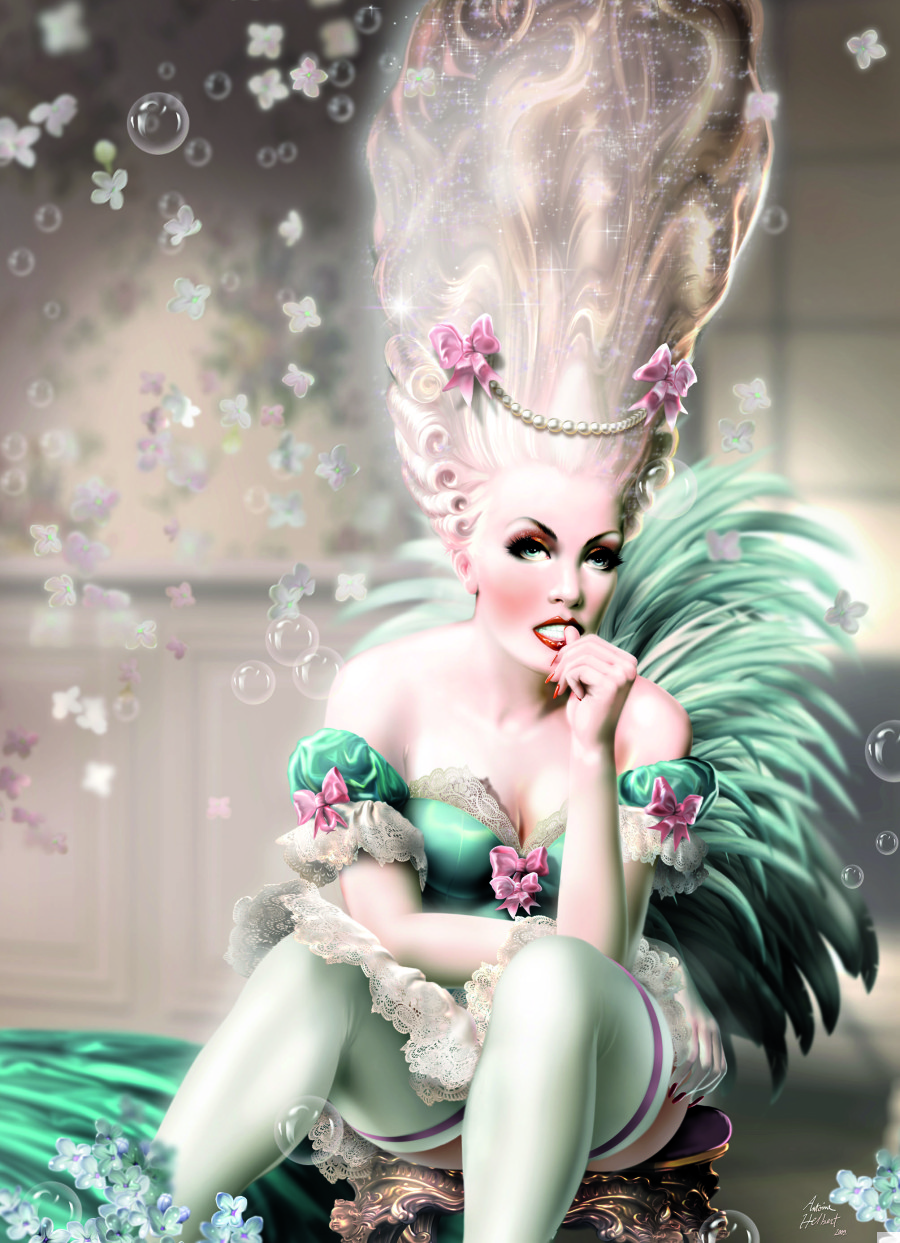 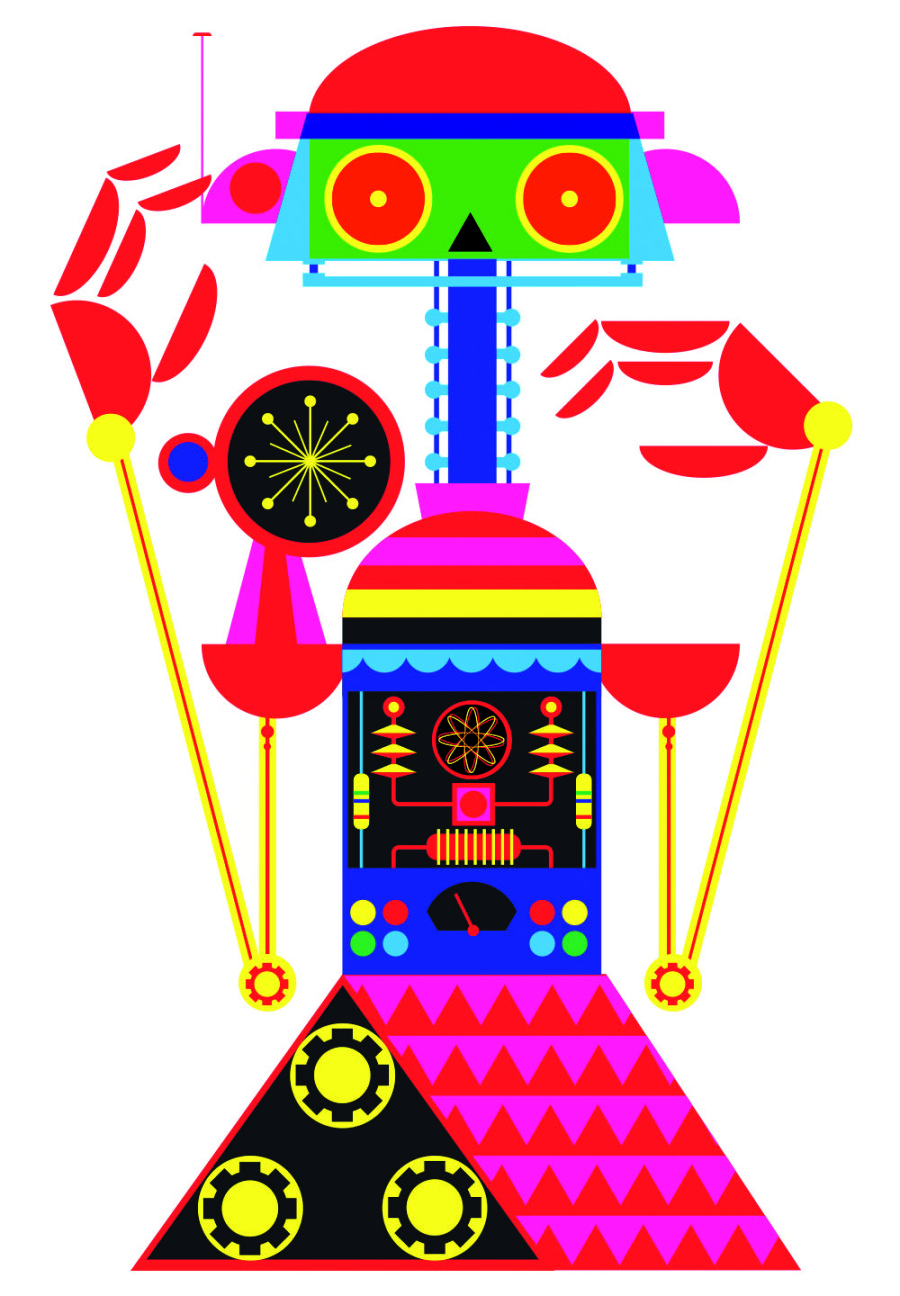 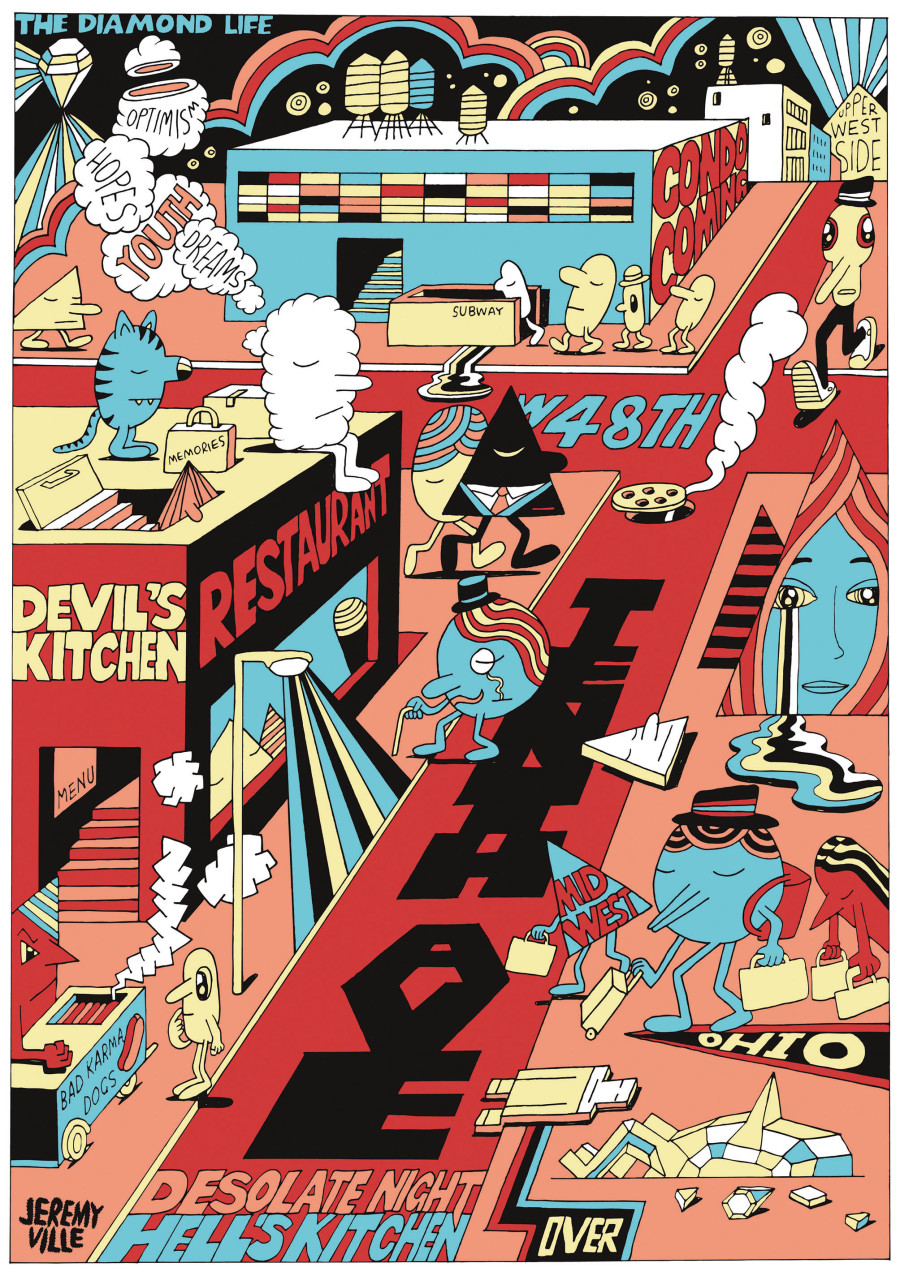 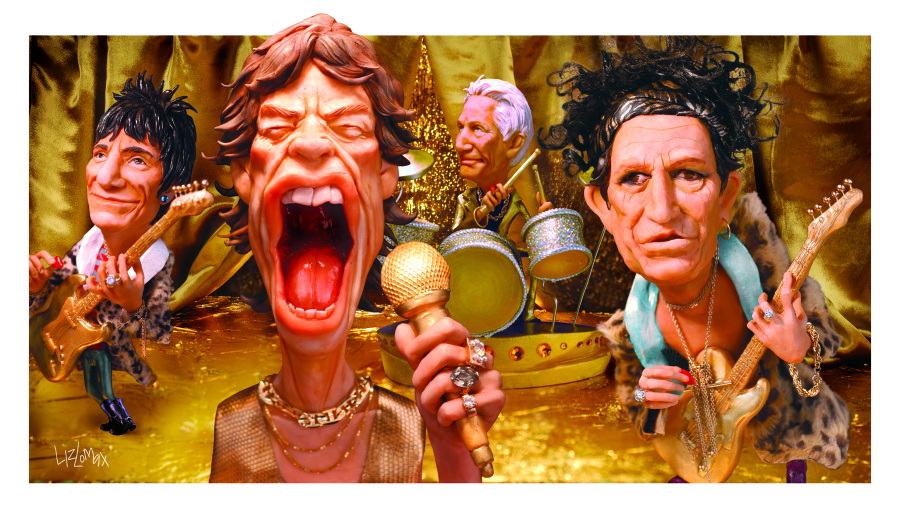 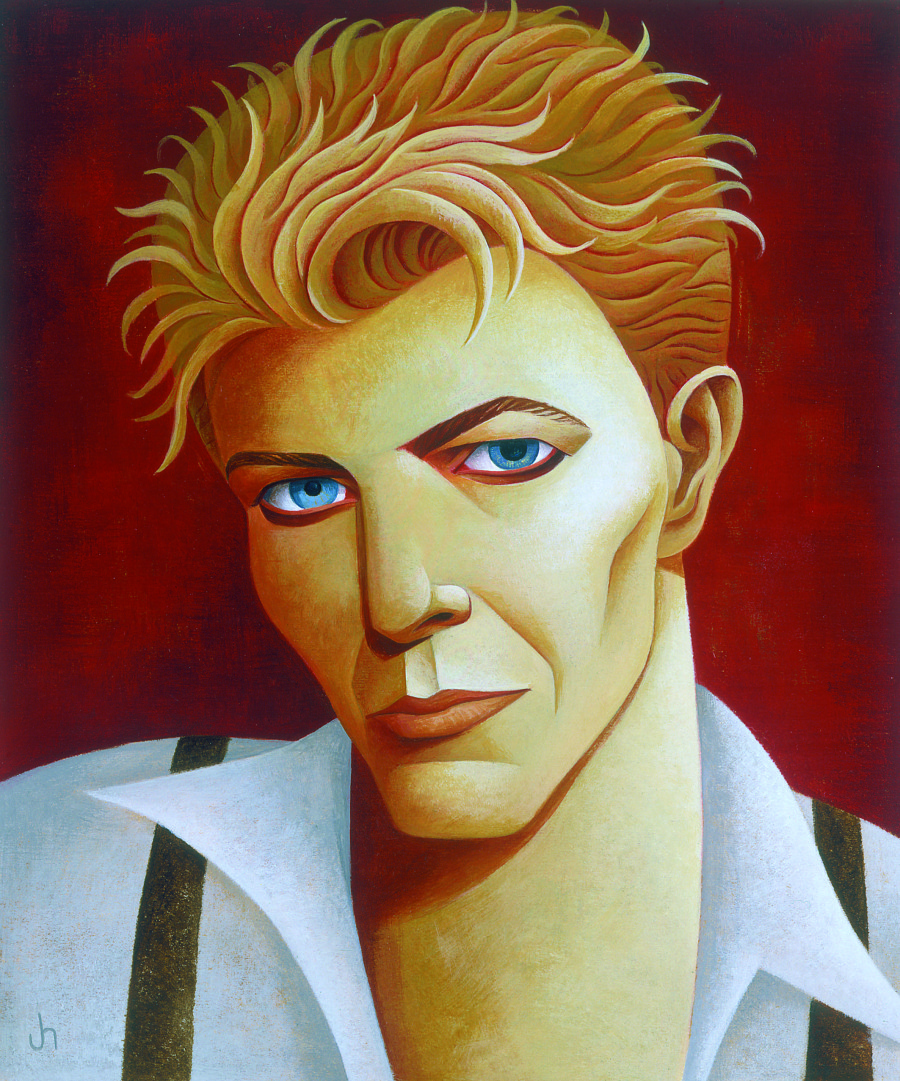 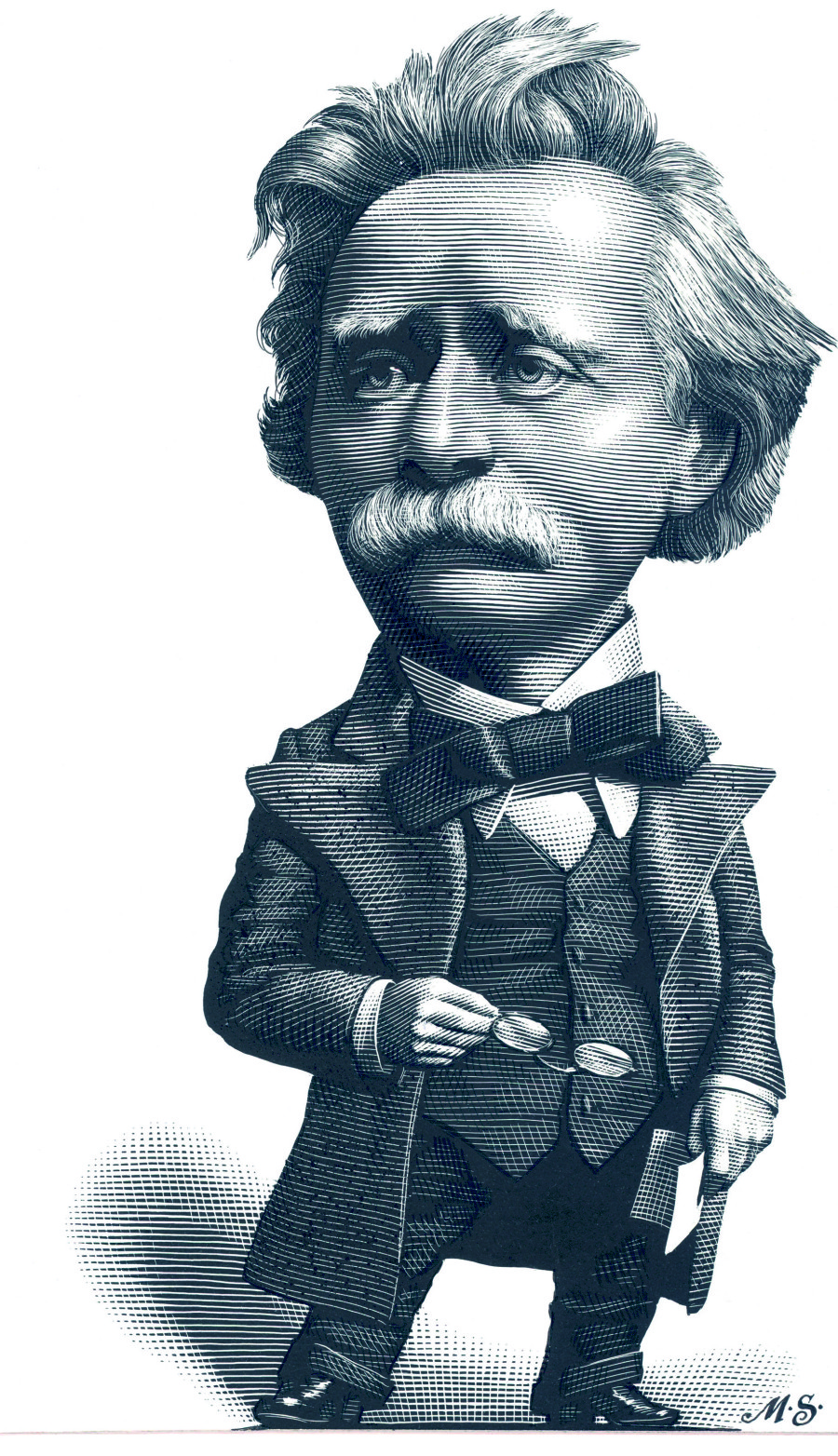 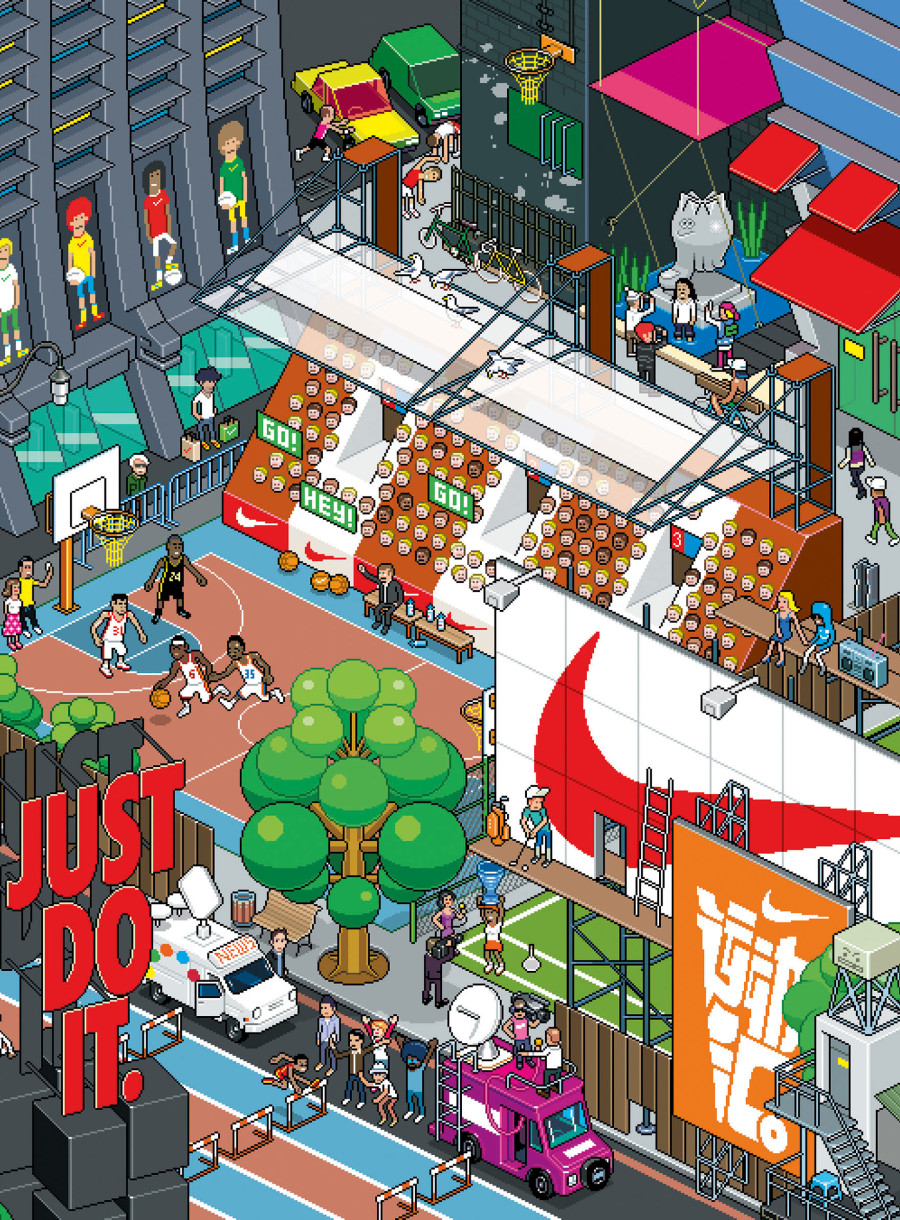 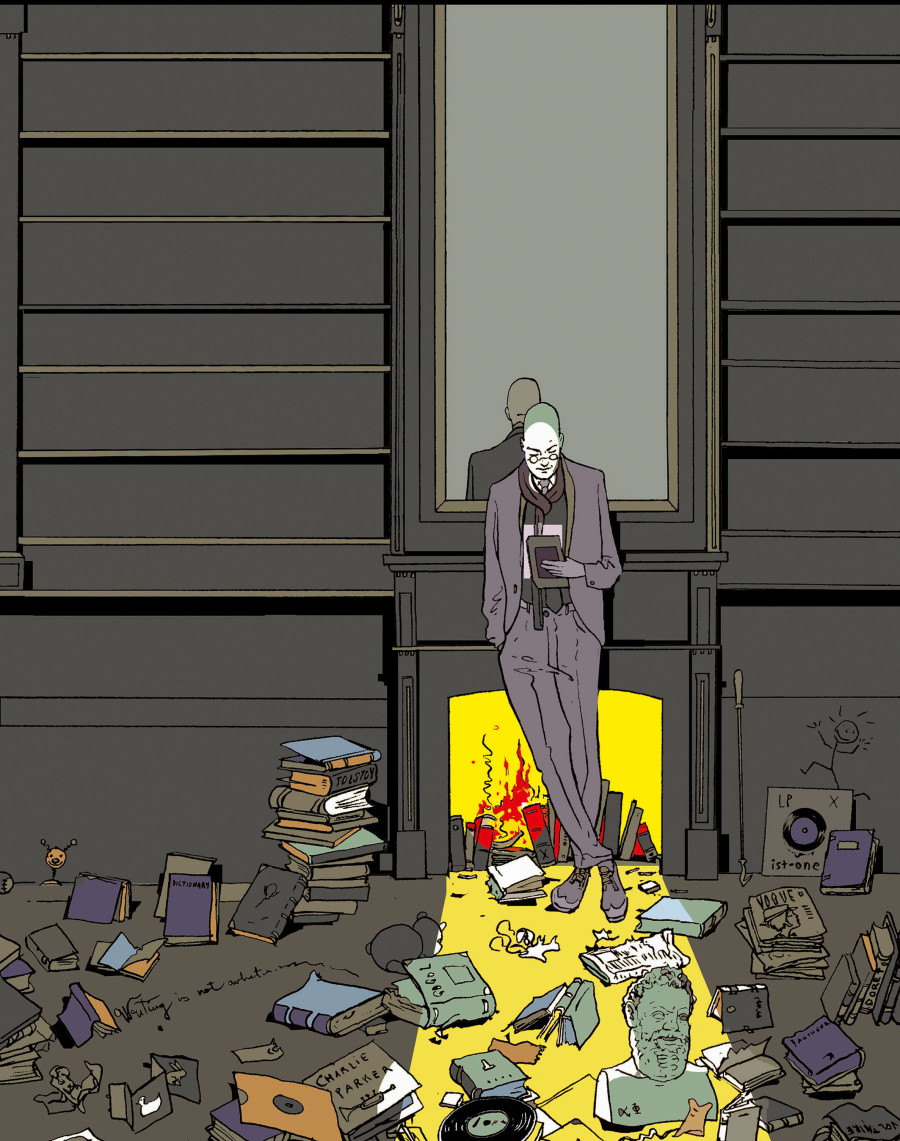 The End of Print, 2009, Istvan Banyai, The Atlantic Monthly, cover for Fiction; pencil and digital