A new book from Rizzoli looks at 100 Tiffany lamps and the critical role that one woman played in creating them. 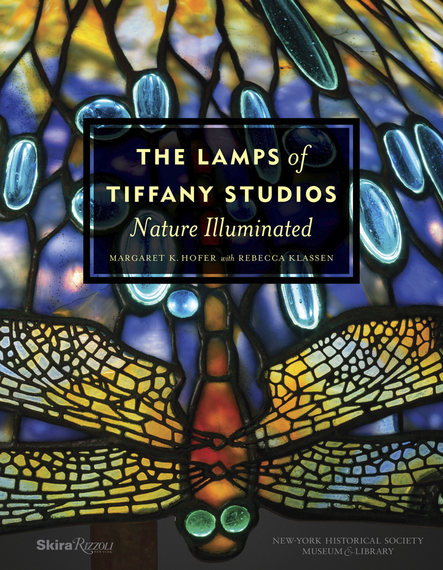 Clara Driscoll was Louis Comfort Tiffany's lead lamp designer and the shepherd of 35 "Tiffany's Girls" - the young women who selected and cut glass for each shade. Some of the lamps were one-of-a-kind, but others were made in multiples.

"They could make as many as 400 of one lamp," says Margaret K. Hofer, vice president and museum director at the New York Historical Society. Hofer and assistant curator Rebecca Klassen have assembled a new exhibition of lamps, now on display in one of the society's museum galleries. 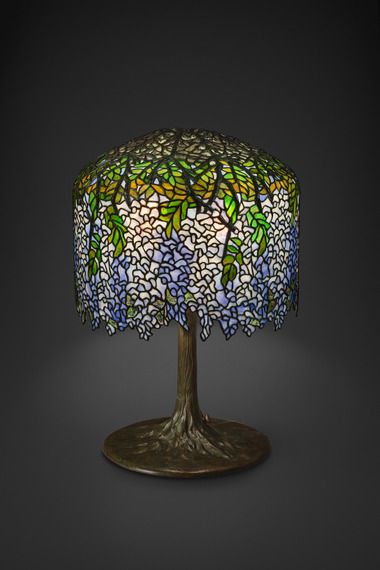 Among them is the exquisite, Driscoll-designed Wisteria lamp, composed with 2,000 pieces of glass that twist and curl with grace.

"It was one she discussed in her letters, so we know she designed it around 1901," she says. Hofer thoroughly researched two collections of Driscoll's letters - one at Kent State University, and another at the Queens Historical Society. 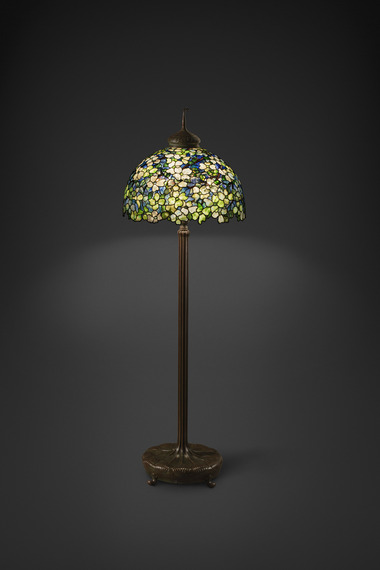 The lamps on display and in the book (with photography by Colin Cooke) came from those collected by Egon Neustadt, who began picking them up in 1935. "They were dismissed as hopelessly out of fashion at a time of American modernism," she says. "They were an anathema."

Neustadt collected them through the 1980s, becoming obsessed as he sought to amass an encyclopedic collection. "His first lamp cost him $12.50, but by 1984 he was paying much more," she says. "Today they can reach into seven figures." 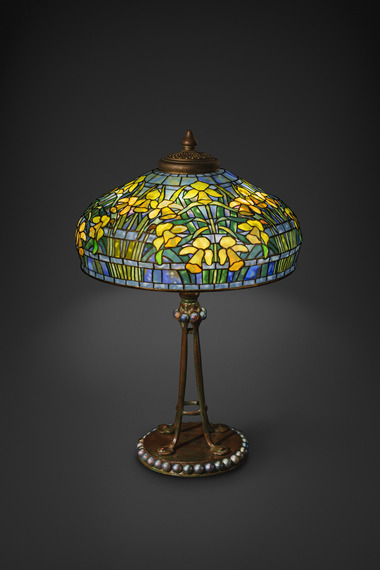 Clara Driscoll certainly would look at those prices in amazement. The lamps of her design originally sold at prices ranging from $30 to $750, with Wisteria fetching $400. And while Driscoll herself earned $35 a week, "Tiffany's Girls" starting out as glass cutters earned $7.50.

Some made more, though marriage could put an end to that. In one of Driscoll's letters, she writes of one woman who came to her and announced her engagement - and her departure. "And she was making more than her fiancé - $12.50 versus five or six dollars," she says. "It wasn't questioned that you left work when you got married."

Times - like the price of a Tiffany lamp - have definitely changed.