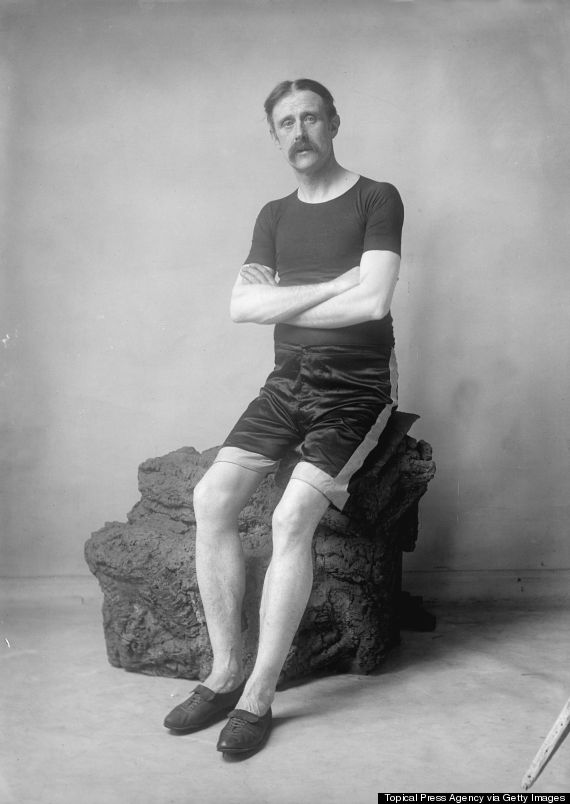 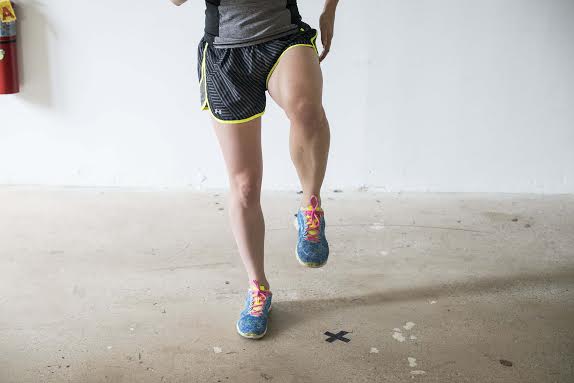 More:
healthy livingrunning formFitness and Exerciseborn to runChristopher McDougall
Newsletter Sign Up
An essential daily guide to achieving the good life
Subscribe to our lifestyle email.
Successfully Subscribed!
Realness delivered to your inbox