School’s out for summer, but this Oklahoma classroom has some lingering messages left by students nearly a century ago.

A remodeling team at Emerson High School in Oklahoma City discovered chalkboard drawings dated back to 1917 when they began renovations on the school last week. Uncovered beneath the school’s current chalkboards, the illustrations reveal a glimpse into the building’s history. “It was mind-boggling how exciting it was,” Sherry Read, one of the first teachers at the school to see the drawings, told The Huffington Post. 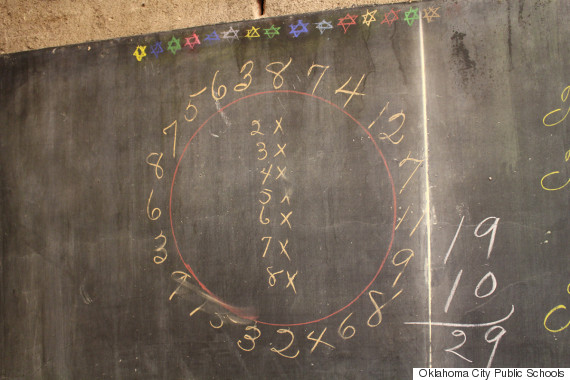 The drawings were found in four different classrooms in Emerson High School, Read told HuffPost, but share a common theme. Turkeys, pilgrims and ships are the primary subjects of the chalk drawings, revealing that the boards were likely covered up shortly after the Thanksgiving holiday. “[This] showed Thanksgiving was very important to them,” Read said. “Just to see what they were studying at the time was really amazing.” The boards are also marked with calendars dated November and December of 1917, signed by the school’s janitors at the time. However, it is unclear why, exactly, the chalkboards were abandoned before being cleaned or erased. 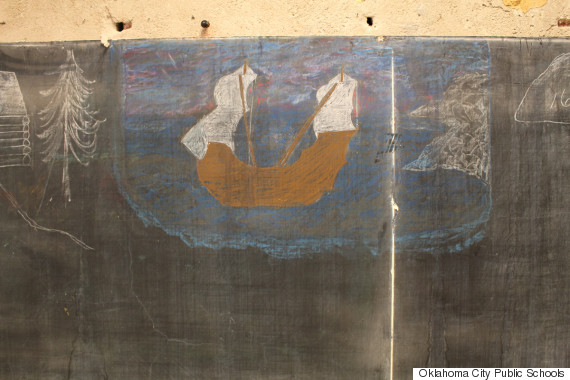 “It really is [a mystery],” Read said. “We kind of think it’s kind of like a time capsule. It’s their way to communicate to the future.”

Currently, the drawings remain under temporary coverings while the school completes renovations. Emerson High School plans to preserve the boards, so students can view these fascinating portraits of history when they return from summer vacation in the fall. 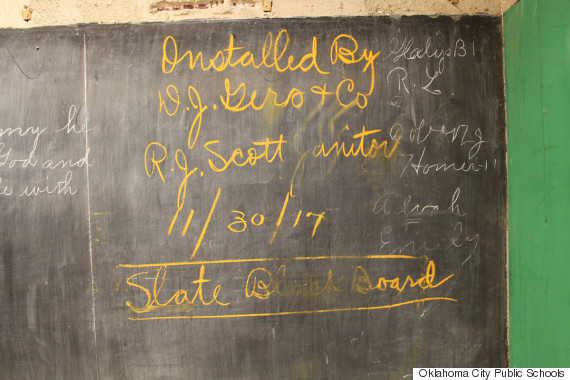 “We have a very short history compared to the rest of the United States,” Read said. “[These] findings are phenomenal. We treasure our school, our building, and the kids that come to this school.” 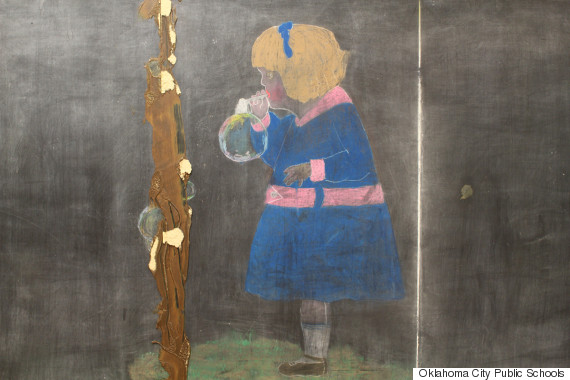 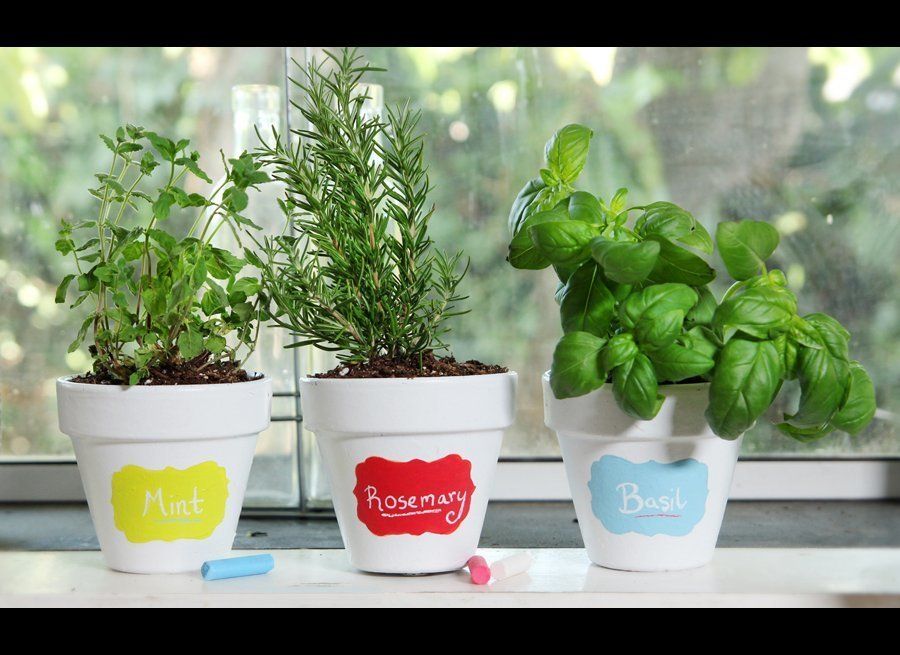