One man's outrageous purchase from a restaurant's auction came with a pizza generosity.

A Dallas location of the pizza chain Cane Rosso recently held an auction to benefit the Humane Society of Southeast Texas, whose shelter caught fire earlier this month.

The restaurant -- which has a no-ranch sauce rule -- keeps a bottle of Hidden Valley in a glass case, jokingly offering a side of it for $1,000. During the auction, Josh Tipton, a patron, took the plunge and bought the bottle so he could support a good cause. Including the sale of the bottle of ranch, the restaurant raised about $20,000 for the humane society that day, Jeff Amador, marketing and branding manager of Cane Rosso, told The Huffington Post in an email.

"I told my waitress and she looked at me and didn't believe. She sent the general manager over and he asked if I was serious," Tipton told ABC News of the moment he decided to buy the infamous bottle of dressing.  "I said that as long as the proceeds go to help the animal shelter, that I was absolutely serious."

According to ABC News about 70 dogs died as a result of the fire at the shelter. When Cane Rosso owner, Jay Jerrier, heard about the fire, he told HuffPost that as an animal lover and owner of six dogs of his own, "it just made sense to do something."

Jerrier explained that the ranch dressing bottle has been on display in the glass case for over four years and was an iconic part of the restaurant. So when the restaurant offered it up as part of the auction, the staff didn't expect anyone to buy it.

Nevertheless, the restaurant was pleased the sale actually went to a cause they can get behind.

"No one was expecting us to really ever sell the bottle of ranch, so we stopped the music and made an announcement throughout the restaurant, to cheers and applause," Amador told HuffPost. "People know us, and people know the saga of the ranch dressing."

For Tipton, the charity event was the perfect opportunity to shell out the money for the dressing.

"I've always kind of wanted to be the guy to buy the bottle of ranch, but since it was going to such a great cause it seemed like the right time to do it," he said.

Jerrier told HuffPost that the restaurant mailed the check to the Humane Society the very next day to help the organization rebuild. Though the initial bottle of dressing is now Tipton's, diners won't have to worry about missing the restaurant's special condiment.

"We are replacing the bottle though, so if there's any ballers out there that want their very own side of delicious ranch dressing, we'll have it available!" Amador told HuffPost. "I can't promise that you'll get the kind of attention that Josh has been getting this week, though."

And to be clear, Jerrier says his restaurant is totally cool with the condiment itself. But there are just some foods on which it doesn't belong.

"We personally all enjoy a good jalapeño ranch -- just not on pizza."

Man Buys $1,000 Bottle Of Ranch Dressing, And Here's Why That's Not Absurd
Pizza ... For Breakfast 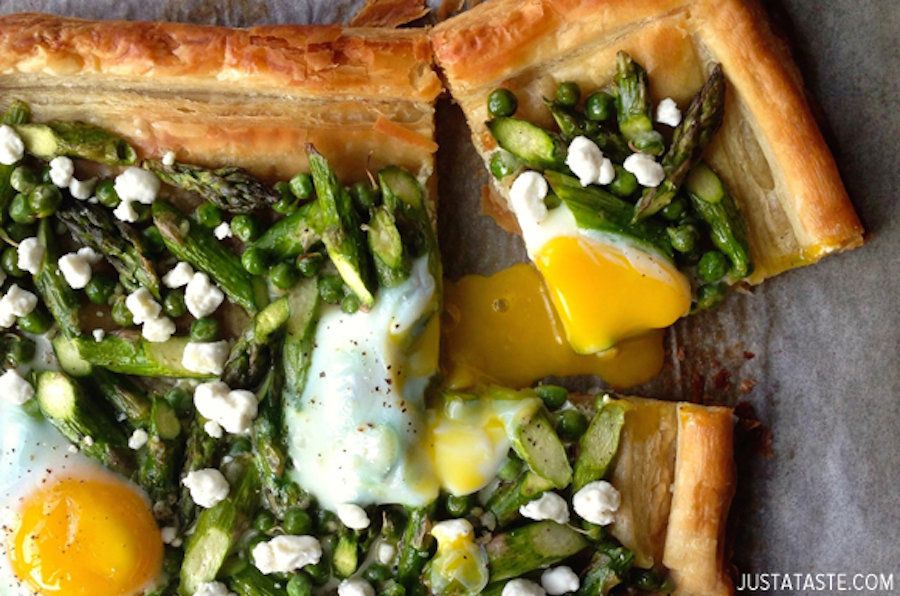