A major thaw has enabled a rare find in Sweden: A man recently stumbled upon a cache of remarkably preserved, 1,000-year-old arrows in a mountainous area once covered by snow.

Jalle Henriksson unearthed the ancient weapons in the Lake Torne region of northwest Sweden, according to the Ájtte Museum, where Henriksson works and where the arrows will eventually be displayed.

"I was really excited, of course," Kjell-Åke Aronsson, head of the Ájtte Museum told The Local. "Imagine finding something that no one has seen for 1,000 years."

The find was particularly interesting because the snow had apparently helped to preserve the arrows, two of which had iron arrow heads still attached to their wooden shafts.

"The whole shafts of the arrows were preserved -- and both were found complete," Aronsson told The Local. "They had been frozen up in the higher parts of the mountains." 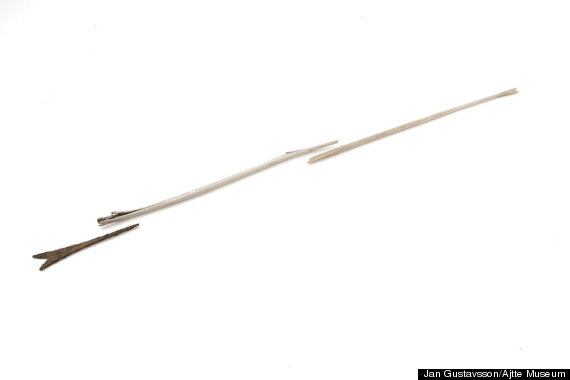 These arrows, discovered in northwest Sweden, are approximately 1,000 years old.

A statement sent to The Huffington Post by the Ájtte Museum said the arrows likely were used by the region's Sami people to hunt wild reindeer.

"One of the techniques used for hunting took place in the summer when the reindeers where taking shelter from the heat and insects on permanent snow patches," the museum explained. "The hunters would approach the animals step by step until they came within shooting range using bow and arrow."

The statement also noted that a warming climate may mean there could be more of these discoveries in mountainous areas.

A similar find recently turned up in Sweden's neighbor to the west, Norway. Researchers working in the Norwegian mountains in 2011 uncovered a bow and arrows believed to have been used during reindeer hunts 5,400 years ago.

"It's actually a little bit unnerving that they're so old and that they're coming out right now," Martin Callanan, an archaeologist at the Norwegian University of Science and Technology, told LiveScience. "It tells us that there's something changing."

Indigenous to the very northernmost reaches of Europe, Sami currently inhabit parts of Norway, Sweden, Finland and the Kola Peninsula, according to the United Nations Regional Information Centre for Western Europe. 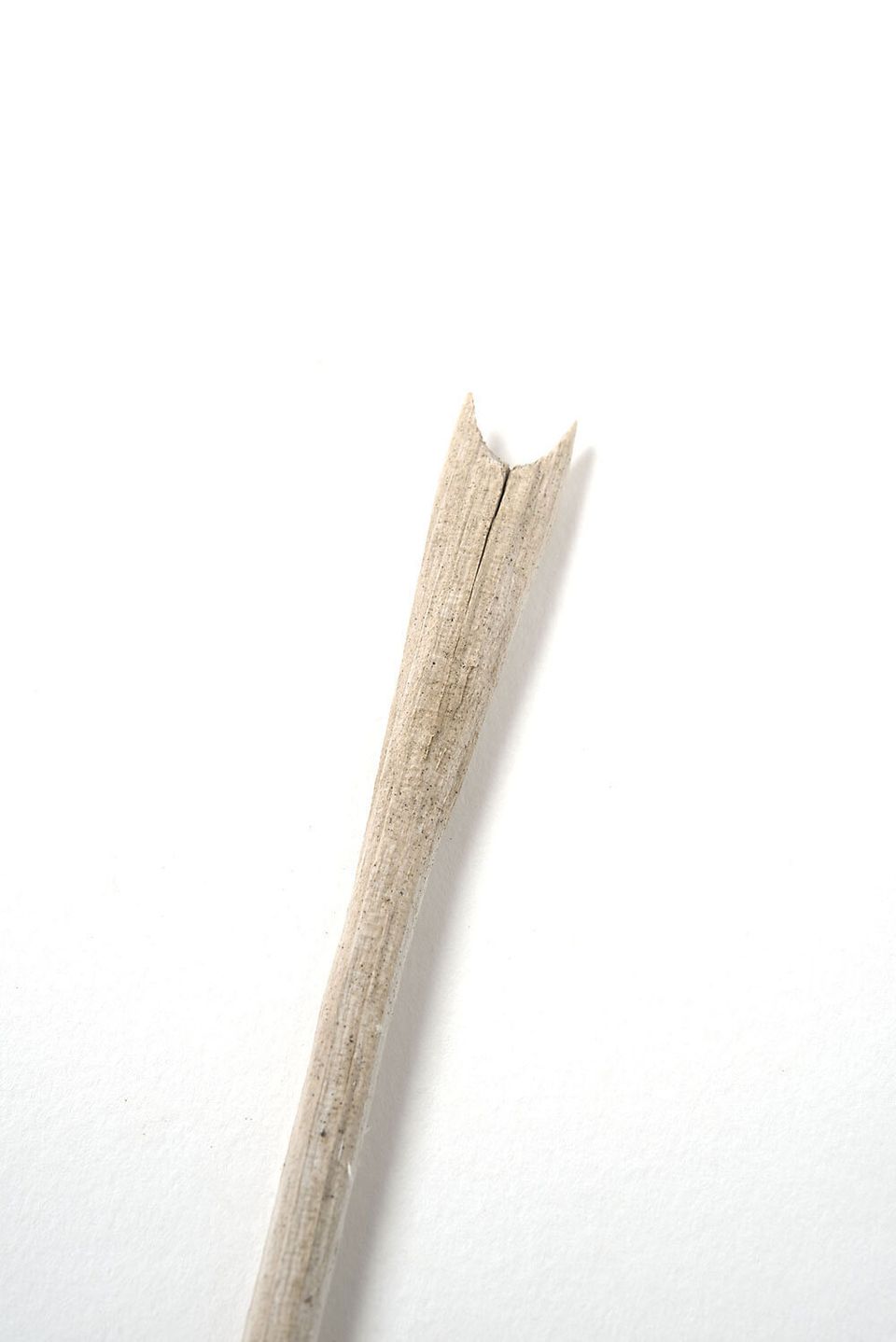