Archaeologists announced a discovery that has broad implications for the history of the Amazon: evidence of human settlements in Bolivia dating back at least 10,000 years.

International researchers came to this conclusion after discovering remnants of human activity in three mounds examined out of the hundreds that scatter the the Llanos de Moxos region in present-day Bolivia, according to the paper published this week in peer-reviewed scientific journal PLoS ONE. Inside some of the mounds was evidence apparently left by human foragers, including ancient sea shells, animal bones and charcoal. Radiocarbon dating of the soil suggests the mounds are the oldest known archaeological sites in the area. 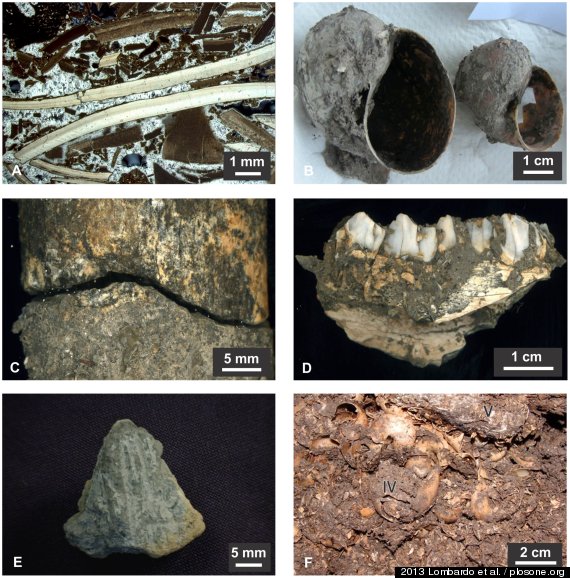 The mounds may help researchers piece together the ancient culture's lifestyle and daily habits, according to Umberto Lombardo, a geographer at the University of Bern in Switzerland and one of the authors of the study. For example, a layer containing traces of burnt clay may indicate a rudimentary cooking process.

"My first impression is that it could be made of fragments of hearths, like ovens," Lombardo told LiveScience. "Indigenous people in the region still cook in such ovens made of clay."

While there is a good deal of information about later inhabitants of this area, the "peopling of Amazonia and the adaptive strategies of its early inhabitants are among the least known aspects of the archaeology of the New World," according to the paper.

The region of present-day Bolivia explored by researchers was previously believed to have been environmentally unfriendly to early humans, discouraging habitation. This new research proposes an alternative version of early human history in the area, however.

[D]espite recognition of the diversity of environments where early human settlements have been documented, the western Amazonian lowlands continue to be considered challenging and unlikely to provide evidence of early habitation. The shell middens from the Llanos de Moxos provide just such evidence, prompting a reconsideration not only of the breadth of adaptive variation of early South American populations but also the manner in which sites are identified and interpreted.

The researchers' findings may also add important context to an ongoing debate over when humans first arrived in the Americas, according to LiveScience. Scientists originally thought early humans arrived around 13,000 years ago, however some researchers now believe humans have lived in the area for more than 14,00 years.

"Our discovery shows that people occupied the Llanos de Moxos in the Bolivian Amazon at least 10,500 years ago," Lombardo told LiveScience. "To reach this location, people had to travel 6,000 kilometers (3,700 miles) if they came from the Atlantic coast, or they had to cross the Andes if they came from the Pacific Coast. This suggests that either they moved and adapted to new environments extremely fast or they started their journey quite a long time ago." 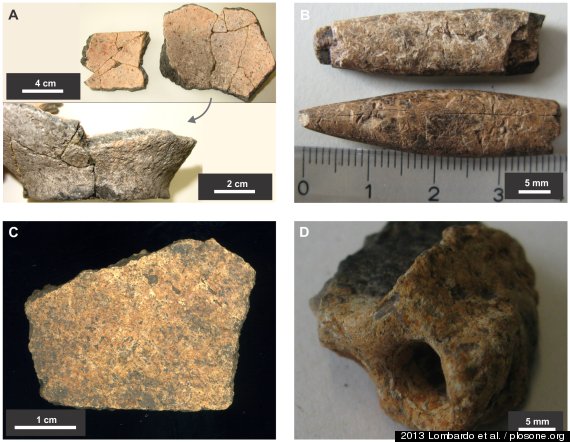