A 102-year-old woman who was born before women could vote cast an early ballot Tuesday for who she hopes will be the first female president.

“It was the greatest thrill of my life; I just wish my mother and dad could see all of this,” Geraldine “Jerry” Emmett told Tucson News Now after submitting her vote for Hillary Clinton.

The Prescott, Arizona woman arrived at the polls wearing a white and blue suit and positively beaming from ear-to-ear, for good reason.

As a child, she remembers watching her mother vote for the first time after the 19th Amendment was ratified, guaranteeing women the right to vote, in August of 1920.

“I can remember how proud I was of her. And now look at us. We’re going to make peace in the world for everybody,” she told The Huffington Post back in July.

The former school teacher has been a tireless advocate for the former First Lady and Secretary of State. In addition to speaking at Clinton campaign events, over the summer she served as an honorary delegate representing her home state at the Democratic National Convention in Philadelphia.

“I will be so proud to see a woman president of the United States of America,” she told HuffPost.

CORRECTION: A previous version of this story misidentified her as a teenager when her mother voted in 1920. She was in fact aged 6. 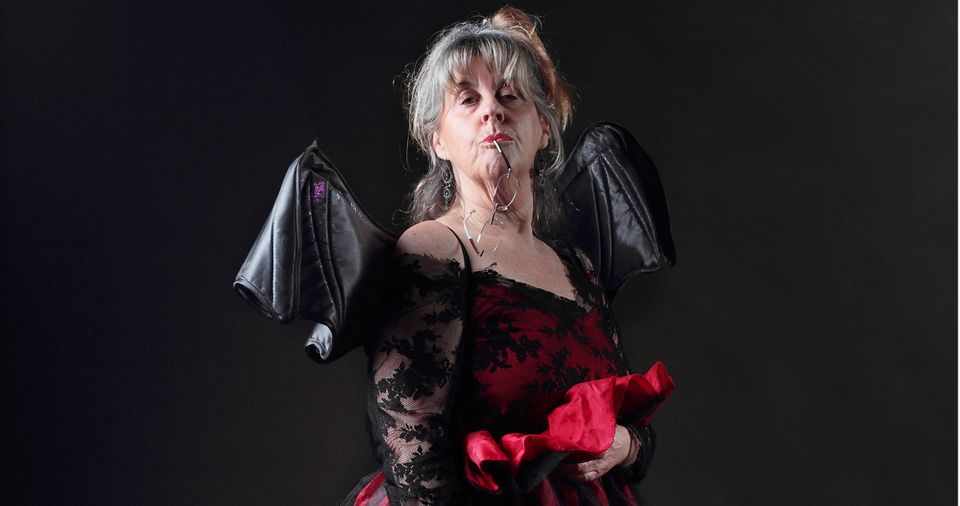