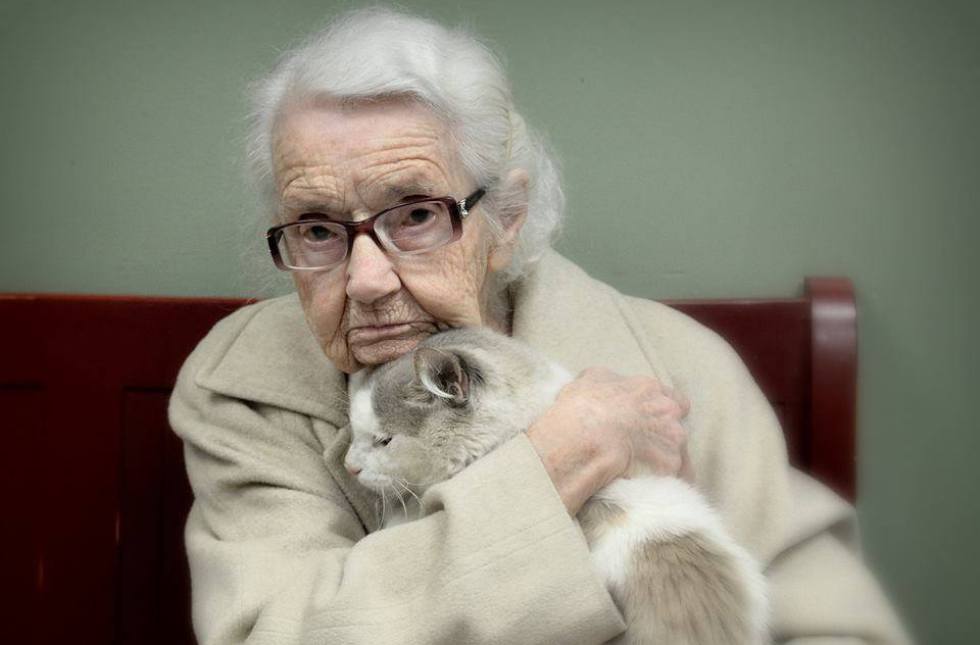 This Photo Captures The Tender Moment A 102-Year-Old Woman Fell In Love With A Shelter Cat
These Pets Are Looking For Homes!