Among all the quinoa-pasta, beet-kimchi and coconut-beer booths at the National Specialty Food Association's Fancy Food Show earlier this year, I encountered booths spotlighting fruits and vegetables of which I'd never before seen or heard, much less tasted. It's always great to realize that the world is actually bigger than one suspected, and that surprises might still lurk behind every boot factory and sloth-laden cecropia tree. The fact that some of these plant products taste great and possess potential health benefits makes them even more tempting.

Which of these will be in your next smoothie, sundae or salad? 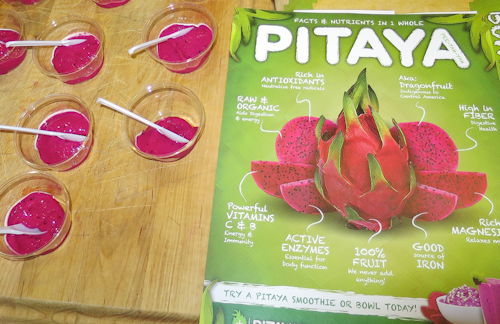 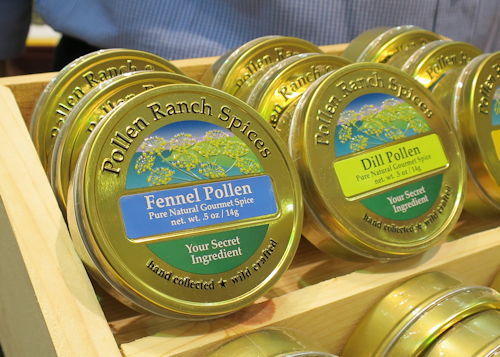 2. Fennel Pollen: Think you already know all about fennel because you've shaved it into 20,000 cheesy salads? Ha. Its surprisingly strongly flavored pollen can be sprinkled -- like a spice -- into and onto sweet and savory dishes. Extra bonus: So can dill pollen. 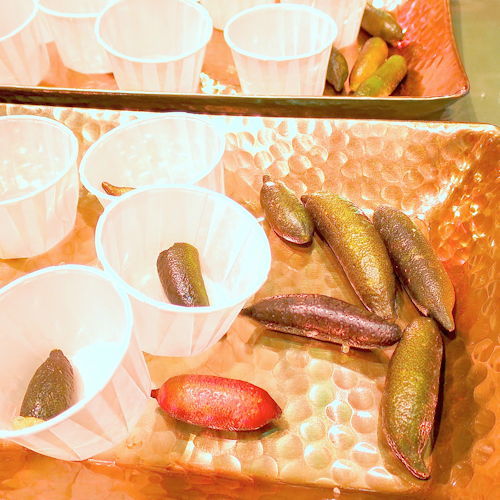 3. Finger Limes: These tart microcitrus fruits pop effervescently and a bit eroticaly when bitten, shooting wads of tiny sweet-sour caviar-ish globules into the mouth. Native to Australia, they're now grown in the USA by central California's Shanley Farms. 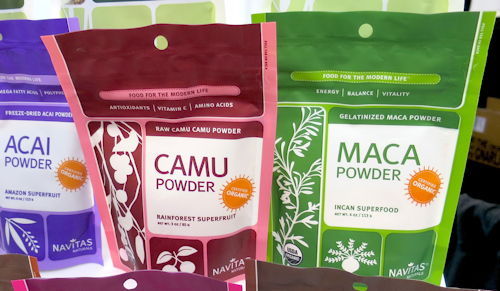 4. Maca: Grown in the high Andes, this carbohydrate-rich cousin to cabbages and other cruciferous plants is sometimes called "Peruvian ginseng" for its allegedly libido-boosting properties, which some scientific studies support. One such study suggests that maca root reverses SSRI-affiliated sexual dysfunction. 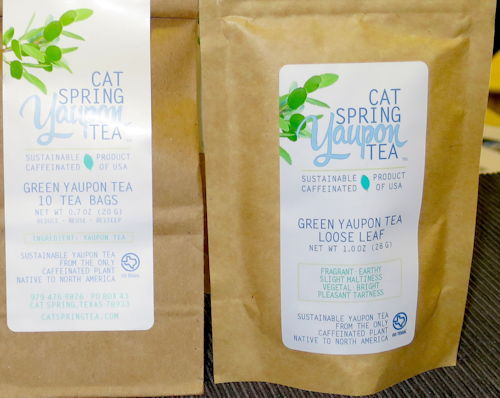 5. Yaupon: A holly variety consumed by ancient peoples (and whose Latin name is the horrifying ilex vomitoria), yaupon has long been hailed as North America's one and only indigenous caffeine source. Cat Spring Yaupon Tea harvests leaves from a Texan heritage grove and sells black and green versions. 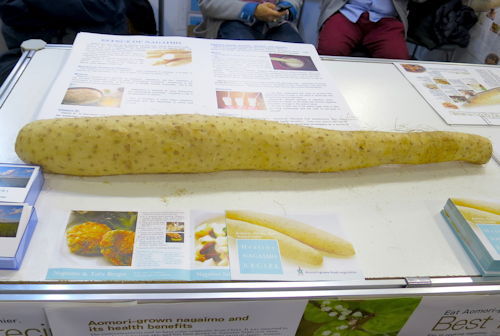 6. Nagaimo: The somewhat-secret ingredient that makes Japanese okonomiyaki pancakes stick together -- and capable of growing up to three feet long -- nagaimo is a yam native to Asia that can be eaten grated and raw or cooked into soba noodles and soup. 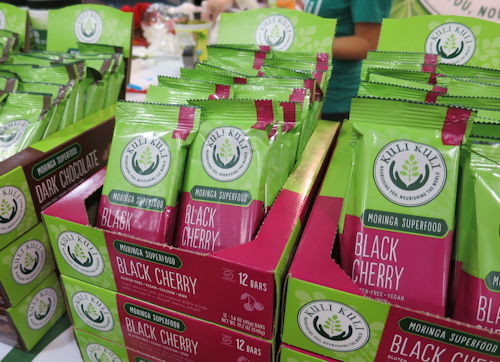 7. Moringa: Some hail the high-protein, antioxidant-rich leaves of the moringa tree (native to subtropical Africa and Asia) as having the power to end world hunger. Studies suggest that parts of the plant possess antitumor, antiepileptic, antiinflammatory, antiulcer, antispasmodic, diuretic, antihypertensive, cholesterol-lowering, antibacterial and antifungal capabilities.

9. Elderflower: The tiny white flowers of the elder tree -- which grows throughout North America, Europe, Asia and Australasia -- have for centuries been made into delicately sweet syrups. UK-based Belvoir Fruit Farms produces elderflower cordial and elderflower pressé from its 90-acre elderflower plantations. 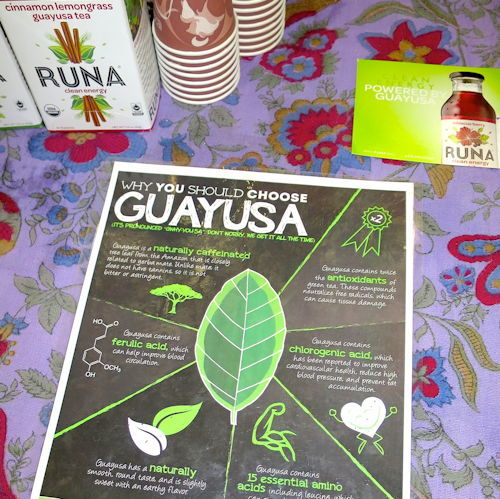 10. Guayusa: Brewed into an allegedly stimulating traditional beverage by indigenous peoples in its native Ecuador, this member of the holly family naturally contains caffeine and antioxidants along with L-theanine, the allegedly anti-anxiety amino-acid analogue that's making matcha so trendy. 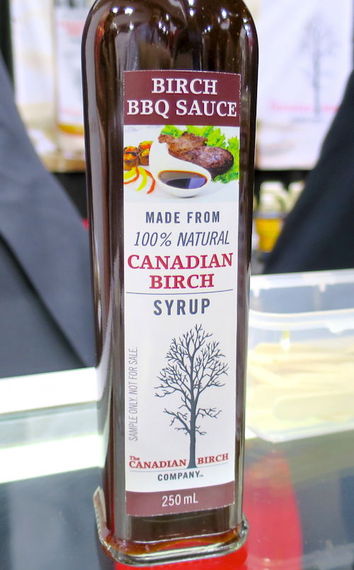 11. Birch Syrup: Made from the sap of birches in Russia, Alaska and Canada, this dark-amber, not-super-sweet substance is harder to tap, harvest and process than maple syrup, but that hasn't kept birch syrup from being a Latvian favorite for centuries.