While the classics have always had a reputation for intimidating length (Tolstoy, Dickens, I'm looking at you), we are now living in the era of an entirely new trend: the big, fat, juicy debut novel. Industry insiders (The Daily Beast and Vulture among them) have put in their two cents, but here's ours: the bigger the better! Whether they're fetching huge advances or sleeper successes, here are our favorite first-time tries that keep us reading past page five hundred. 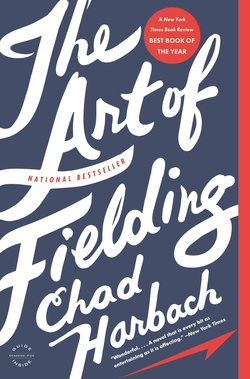 The Art of Fielding by Chad Harbach
Set at Wisconsin's fictional Westish College, Chad Harbach's novel took him a decade to write. An expansive, warmhearted story about innocence, dreams, and coming-of-age on the baseball field, it renews our faith in the power of contemporary literature. 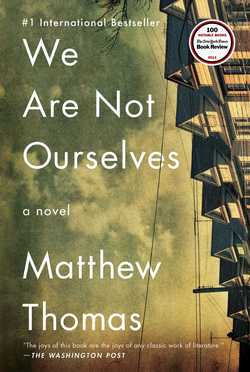 We Are Not Ourselves by Matthew Thomas
Another novel a decade in the making, Matthew Thomas's stunning prose and unforgettable characters make for an impressive and moving read. The daughter of Irish immigrants in Queens, Eileen Tumulty is determined to achieve the American Dream and becomes a conduit through which the reader witnesses a changing world. 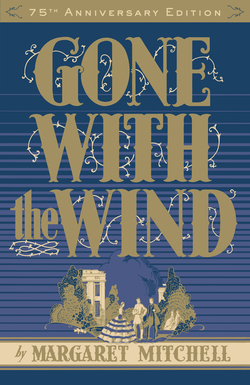 Gone with the Wind by Margaret Mitchell
A Pulitzer Prize. Millions of copies sold. A film adaptation that's regarded as one of the best of all time. Not bad for a first try. 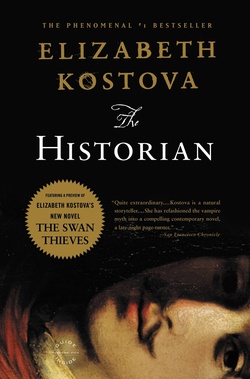 The Historian by Elizabeth Kostova
This absolutely enthralling, plan-canceling, un-put-downable debut novel is a journey of monumental proportions, a relentless tale that blends fact and fantasy, history and the present. 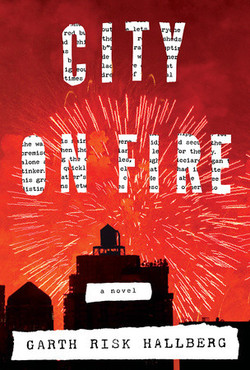 City on Fire by Garth Risk Hallberg
The most anticipated novel of 2015, Garth Risk Hallberg's debut fetched a huge advance, and even bigger buzz. We were able to lay our hands on an advance copy, and spoiler alert: it's well worth the weight! 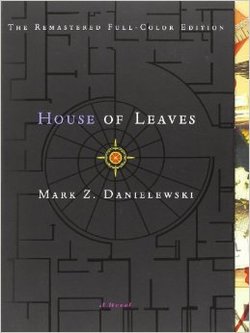 House of Leaves by Mark Z. Danielewski
Filled with second and third appendices, colored words, and vertical footnotes, this will be one you spend days reading again and again. 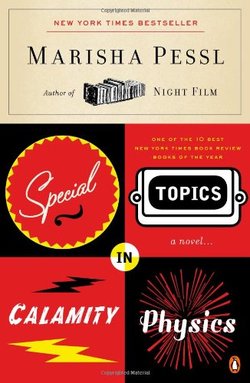 Special Topics in Calamity Physics by Marisha Pessl
Heralded by critics and readers alike as the arrival of a vibrant new voice in fiction, Marisha Pessl's debut is a fast-paced, mind-boggling thriller steeped in literature, philosophy, science, and cinema. 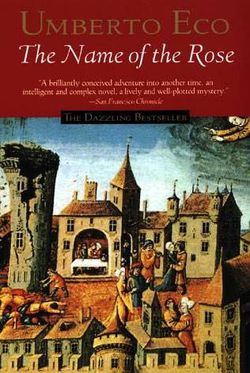 The Name of the Rose by Umberto Eco
In 1327, Franciscans in a wealthy Italian abbey are suspected of heresy, and Brother William of Baskerville arrives to investigate. When his delicate mission is suddenly overshadowed by seven bizarre deaths, he must use his knowledge of Aristotle, Aquinas, and Bacon to decipher secret symbols and coded manuscripts. 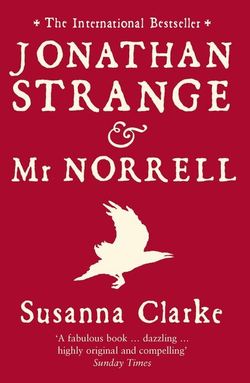 Jonathan Strange & Mr. Norrell by Susanna Clarke
This fantasy classic is the longest book on this list and the most recent material mined for a BBC miniseries. At the dawn of the nineteenth century most people believe magic to be long dead in England--until two very different magicians emerge who change England's history. 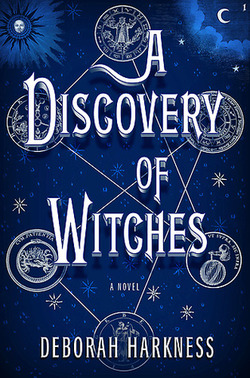 A Discovery of Witches by Deborah Harkness
When a young scholar and a descendant of witches, discovers a long-lost manuscript in Oxford's Bodleian Library, its reappearance summons a fantastical underworld that she must navigate. 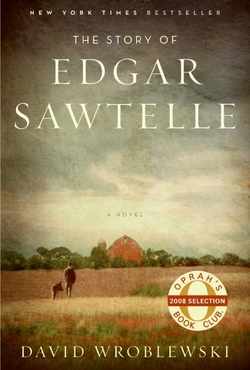 The Story of Edgar Sawtelle by David Wroblewski
A modern retelling of Hamlet and an Oprah Book Club pick, David Wroblewski's beautiful debut introduces us to a mute boy living with his parents on their idyllic farm in Wisconsin. When catastrophe strikes, he's forced to flee to the wilderness.