By Allison Tyler | Off the Shelf

It's been 400 years since William Shakespeare shuffled off his mortal coil on April 23, 1616. To honor the Bard of Avon, we've compiled a list of some of the greatest novels influenced by his vast endowment of words. From comedy to tragedy, family foibles to mistaken identity, and every facet of love from the bitter to the sweet, perhaps no one else in the past four centuries has left such a compelling and malleable legacy for writers, and readers, to sink their teeth into. 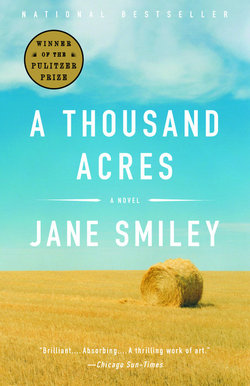 A Thousand Acres by Jane Smiley
Redolent of Shakespeare's King Lear, this Pulitzer Prize winner is a thought-provoking and melancholy exploration of the aftermath of a farmer cutting his youngest daughter from his will. It poignantly spans themes of love and treachery, but most of all, the terminal condition of being part of a human family. 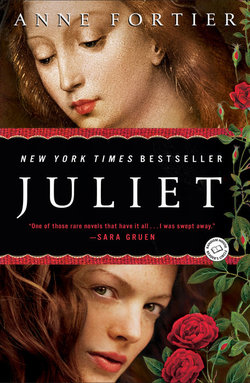 Juliet by Anne Fortier
Julie Jacobs inherits a key to a safety-deposit box in Siena, Italy and is launched into a perilous adventure of Shakespearean proportions. Delving in the history of her ancestor Giulietta--whose legendary love for a young man named Romeo rocked the foundations of medieval Siena--Julie begins to realize that the notorious curse ("A plague on both your houses!") is still at work. 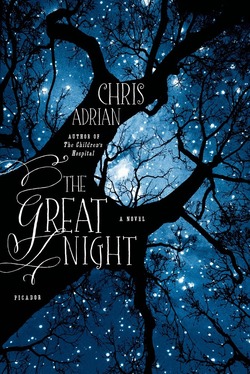 The Great Night by Chris Adrian
Shakespeare's A Midsummer Night's Dream was the jumping-off point for this quirky, meandering, at times macabre fairy tale of magic, love, and human yearning that opens in San Francisco's Buena Vista Park in 2008. A unique and curious literary mash-up. 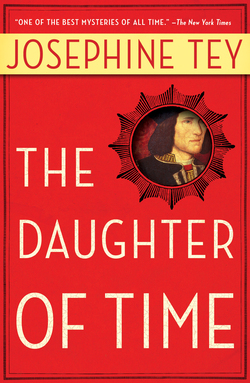 The Daughter of Time by Josephine Tey
Thirty-five years ago the Crime Writers' Association chose The Daughter of Time as the greatest mystery novel ever written. This historical whodunit is a defense of Richard III, and counters Shakespeare's own Richard III, bringing into question the Bard's motive for crafting his villainous character as he did. 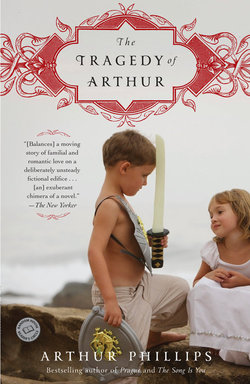 The Tragedy of Arthur by Arthur Phillips
The discovery and impending publication of a long-lost Shakespearean play is at the center of this winding, wholly original family drama that will have you questioning what's fact and what's fiction. 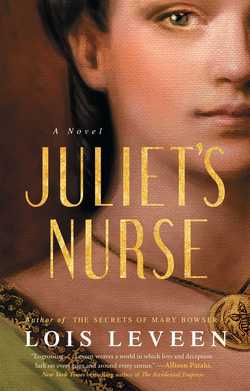 Juliet's Nurse by Lois Leveen
This sumptuous tragicomedy of Juliet Cappelletti's wet-nurse, a mother still in mourning from the death of her own infant, explores bonds of love perhaps more all-encompassing than that of the doomed young lovers from the Shakespeare classic that inspired it. 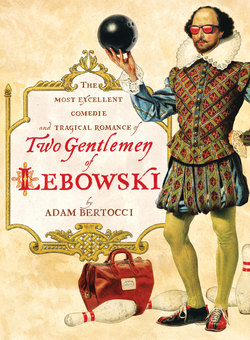 Two Gentlemen of Lebowski by Adam Bertocci
If William Shakespeare had written the cult classic The Big Lebowski, this clever take on The Two Gentlemen of Verona would be the end result. An interwoven tale of ridiculousness, bowling, and mistaken identity, this novel was also a huge hit when adapted for the stage. 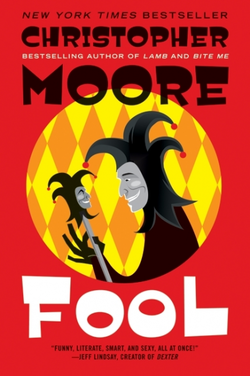 Fool by Christopher Moore
Christopher Moore, with his usual satiric wit, pegs jester Pocket as the narrator in this comedic (and bawdy!) take on Shakespeare's King Lear and his power-hungry family. 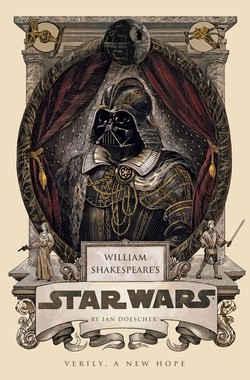 William Shakespeare's Star Wars by Ian Doescher
Imagine George Lucas's pop-culture icon Star Wars told in high-culture iambic pentameter, and you'll get a feel for what this novel is about. R2-D2's soliloquies are the icing on the cake. This illustrated hardcover edition is a great gift for every geek you know, no matter what their passion. 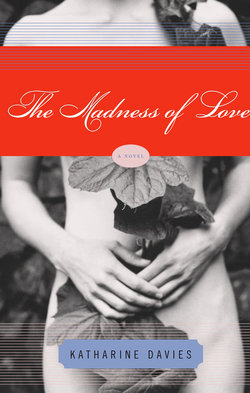 The Madness of Love by Katharine Davies
This elegantly written take on Shakespeare's Twelfth Night, told from various characters' perspectives, begins with a young man diving to his death, traverses an interwoven love story, and is punctuated with wonderful botanical references. A beautiful and unique debut novel. 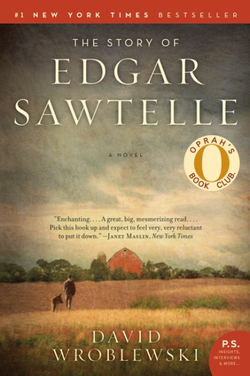 The Story of Edgar Sawtelle by David Wroblewski
In this extraordinary retelling of Hamlet, Edgar Sawtelle leads an idyllic life with his parents on their farm in remote Wisconsin. Although born mute, Edgar seems poised to carry on his family's traditions, but when catastrophe strikes, he is forced to choose between leaving forever or returning home to confront the mysteries he has left unsolved.

Straight Off the Shelf: 14 Favorites from a Bestselling Historical Fiction Writer

The Dude, The Bard, and The Force: An Unexpected Reading List for Lebowski Fans