During the War of Independence a culture of pleasure and freedom blossomed in American cities. Non-marital sex, including adultery and relations between whites and blacks, was ubiquitous and rarely punished. Because divorce was unregulated, it was easily and frequently obtained, often by women. Brothels were legal and abundant and prostitutes were rarely prosecuted. Black slaves, Irish indentured servants, Native Americans, and free whites of all classes commingled extensively in saloons and in the streets. Pirates who settled in the port cities brought with them a way of life that embraced both general revelry and homosexuality. On nearly every block in every 18th-century American city, there was a public place where one could drink, sing, dance, have sex, argue politics, gamble, play games, or generally carouse with men, women, children, whites, blacks, Indians, the rich, the poor, and the middling. Rarely have Americans had more fun. And never have America's leaders been less pleased by it.

To the Founding Fathers the culture of personal liberty was a more serious threat to their project of creating an independent republic than the British Army.

"Indeed, there is one enemy, who is more formidable than famine, pestilence and the sword," John Adams wrote. "I mean the corruption which is prevalent in so many American hearts, a depravity that is more inconsistent with our republican governments than light is with darkness."

The Founding Fathers hoped that self-rule would cure Americans of their love of frivolities. A government of the people, John Adams argued, would make the people disciplined, stern, hard-working, and joyless -- the qualities he most admired. It would "produce Strength, Hardiness Activity, Courage, Fortitude and Enterprise; the manly noble and Sublime Qualities in human Nature, in Abundance." Adams understood that democracy forced the people to shed their pleasures and surrender their personal freedom, because they alone would shoulder the responsibility of managing society.

"Under a well regulated Commonwealth, the People must be wise, virtuous and cannot be otherwise. Under a Monarchy they may be as vicious and foolish as they please, nay, they cannot but be vicious and foolish. ... Virtue and Simplicity of Manners are indispensably necessary in a Republic among all orders and Degrees of Men. But there is so much Rascallity, so much Venality and Corruption, so much Avarice and Ambition such a Rage for Profit and Commerce among all Ranks and Degrees of Men even in America, that I sometimes doubt whether there is public Virtue enough to Support a Republic."

But what the Founding Fathers called corruption, depravity, venality, and vice, many of us would call freedom ...

Here are "11 Freedoms That Drunks, Slackers, Prostitutes and Pirates Pioneered And The Founding Fathers Opposed," a sample of the fresh take on American history found in "A Renegade History of the United States." 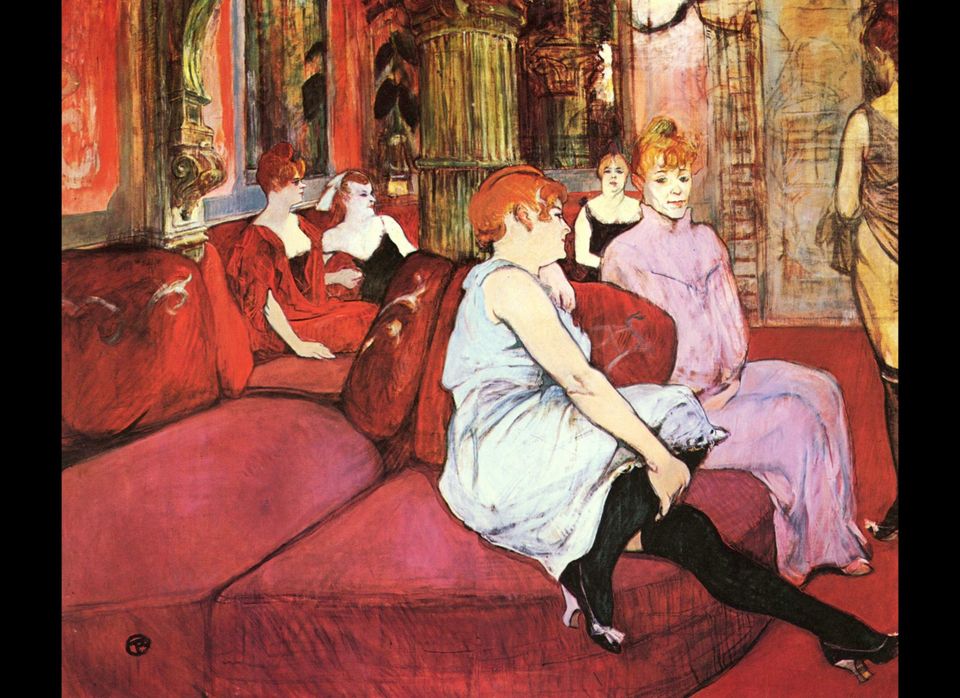 1 / 11
Non-Marital Sex
Non-marital sex was remarkably unrestricted and prevalent during the late colonial period, especially in the rapidly expanding cities of Boston, New York, and Philadelphia. European observers often remarked on the "astonishing libertinism" of 18th-century America. Lower-class saloons, which filled the early American cities, were the centers of the first American sexual revolution, and prostitutes, who often plied their trade in drinking establishments, were its vanguard. But the Founding Fathers initiated a crackdown on non-marital sex during the War of Independence. Benjamin Rush, a signer of the Declaration of Independence and delegate to the Continental Congress, authored a series of sexual manuals for the new nation in which he declared that indulgence in bodily pleasures, "when excessive, becomes a disease of both the body and mind."