Antarctica is one of the most pristine locations left remaining on Earth, largely untouched and unsettled by humans. Experience the magic of Antarctica through these insightful quotes and breathtaking photos, and let the beauty of our world surround you.

1. "Antarctica has this mythic weight. It resides in the collective unconscious of so many people, and it makes this huge impact, just like outer space. It's like going to the moon." ― Jon Krakauer 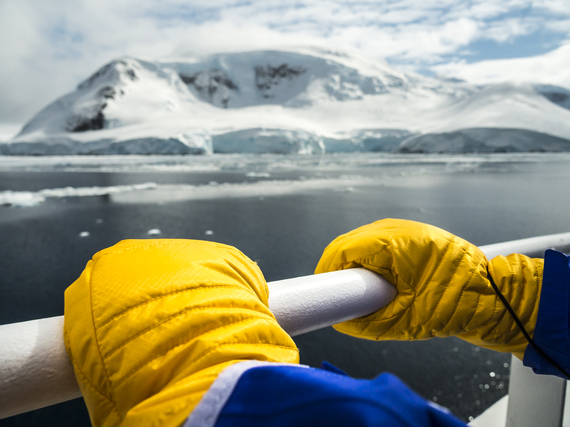 2. "Antarctica is otherworldly, like nothing I've ever seen before. Stark, cold, beautiful desolation." ― Mark Hoppus 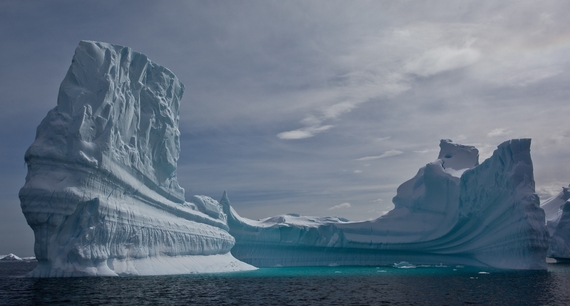 3. "If Antarctica were music it would be Mozart. Art, and it would be Michelangelo. Literature, and it would be Shakespeare. And yet it is something even greater; the only place on earth that is still as it should be. May we never tame it." ― Andrew Denton 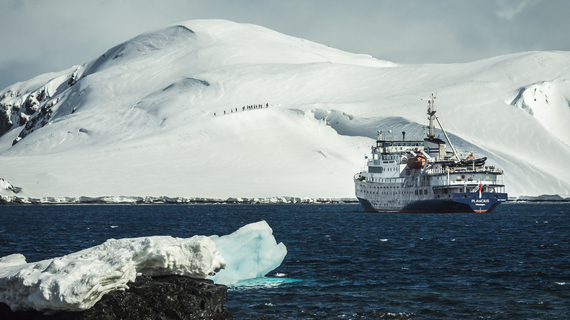 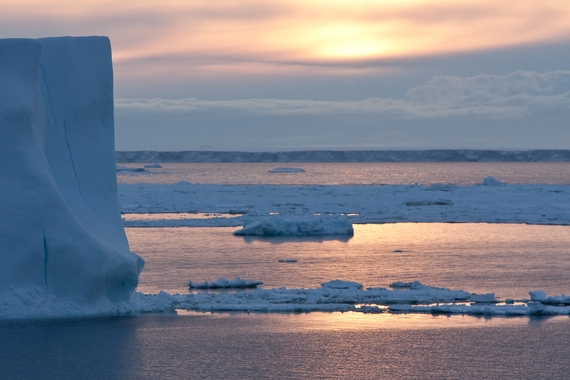 5. "Half the fascination an Antarctic expedition possesses is to be found in the sharpness of the contrasts experienced during its course, for it appears to be true that a hell one day is liable to make a heaven the next." ― Raymond Priestly 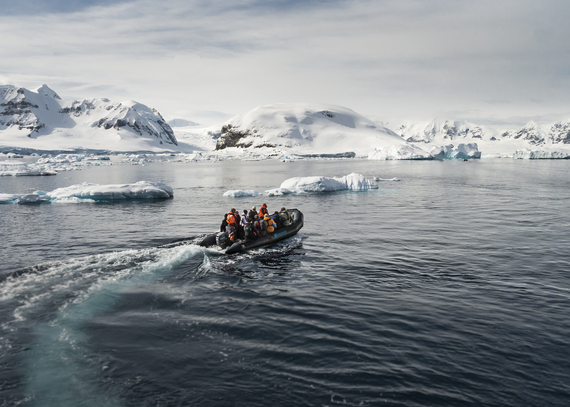 6. "At a time when it's possible for thirty people to stand on the top of Everest in one day, Antarctica still remains a remote, lonely and desolate continent. A place where it's possible to see the splendors and immensities of the natural world at its most dramatic and, what's more, witness them almost exactly as they were, long, long before human beings ever arrived on the surface of this planet. Long may it remain so." ― David Attenborough 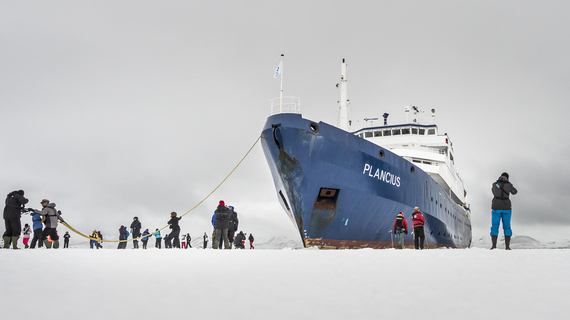 7. "I am hopeful that Antarctica in its symbolic robe of white will shine forth as a continent of peace as nations working together there in the cause of science set an example of international cooperation." ― Richard E. Byrd 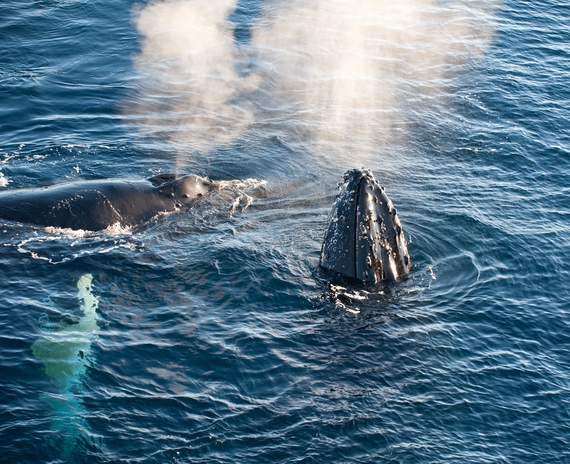 8. "I seemed to vow to myself that some day I would go to the region of ice and snow and go on and on till I came to one of the poles of the earth, the end of the axis upon which this great round ball turns." ― Ernest Shackleton 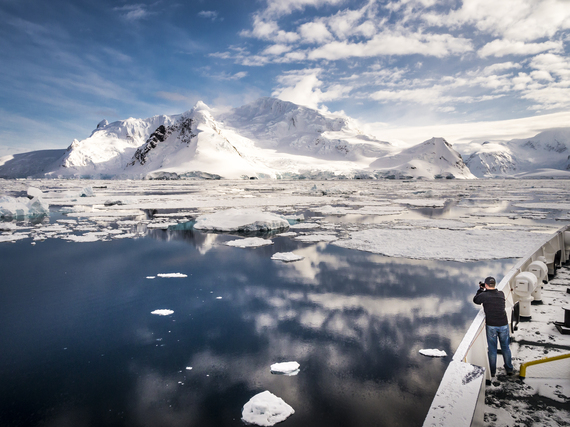 9. "The thing that is most beautiful about Antarctica for me is the light. It's like no other light on Earth, because the air is so free of impurities. You get drugged by it, like when you listen to one of your favorite songs. The light there is a mood-enhancing substance." ― Jon Krakauer 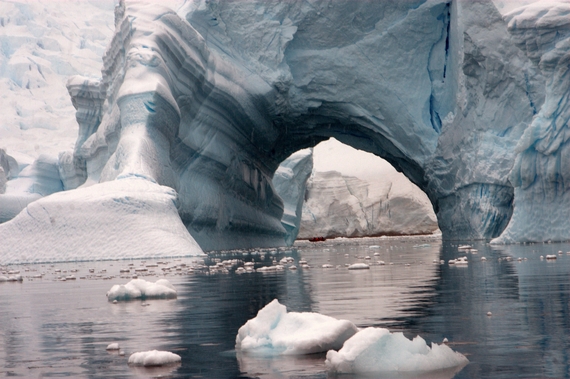 10. "The tranquillity of the water heightened the superb effects of this glacial world. Majestic tabular bergs whose crevices exhaled a vaporous azure; lofty spires, radiant turrets and splendid castles; honeycombed masses illumined by pale green light within whose fairy labyrinths the water washed and gurgled. Seals and penguins on magic gondolas were the silent denizens of this dreamy Venice. In the soft glamour of the midsummer midnight sun, we were possessed by a rapturous wonder--the rare thrill of unreality." ― Douglas Mawson 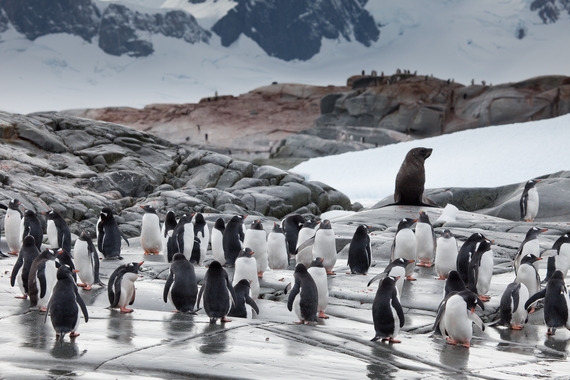 11. "I think part of the appeal of Antarctica is experiencing some sort of power, the forces of the natural world." ― Jon Krakauer 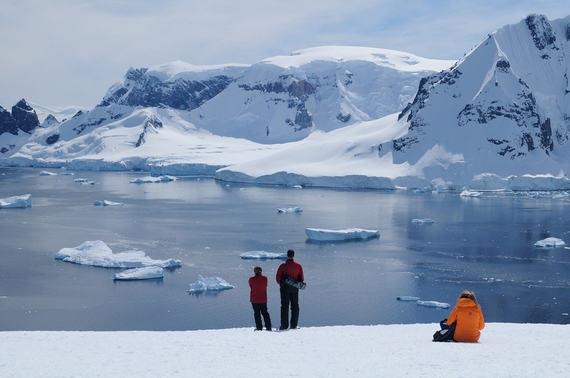 Stephanie is a world traveler, global manager, writer, and mentor based in New York City.