It can be hard to enjoy your morning coffee when there are so many harmful myths surrounding what's in your cup floating around. For instance, apparently coffee makes you poop like a racehorse? Actually, that one's true.

Regardless, there are still a ton of tall tales being passed around that negatively impact the way you consume coffee. Drink in these 11 facts and wake up. 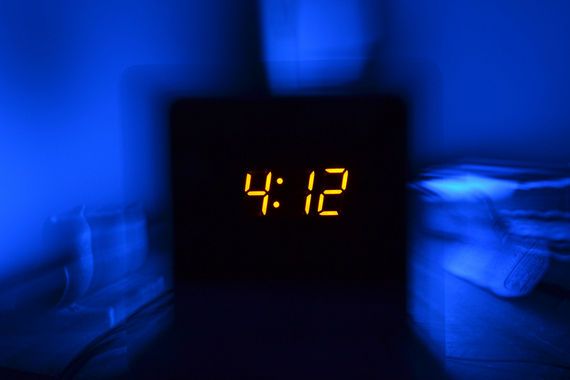 1. Your afternoon cup will cause insomniaCaffeine is a stimulant. However, the caffeine you consume in your post-lunch cup of is processed through the liver at lightning speed and nearly all of it (roughly 75 percent) is flushed out of your body within four to seven hours. So, if you drink your second cup at 3 p.m., it's completely gone by bedtime, unless you're really lame. 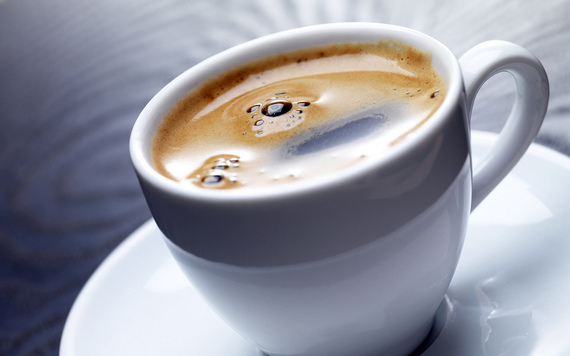 2. You use boiling water on the groundsIf the temperature of your water goes above 200 degrees Fahrenheit, the water will start to extract some of the bitter oils from coffee grounds and may even scorch them. You can attribute the burnt taste of coffee to extra-hot water. 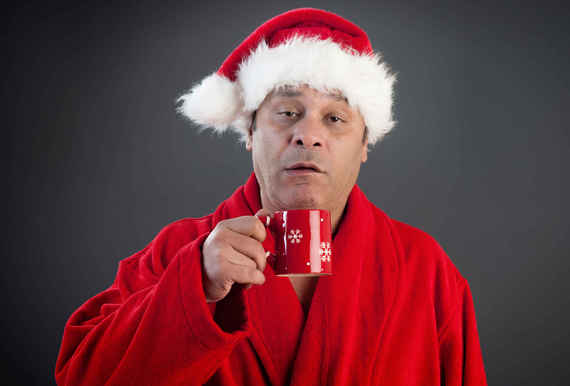 3. A cup of coffee will sober you upThe amount of drinking myths rivals that of caffeine myths, but the short answer is: no. Caffeine can make an intoxicated person more alert, but a study by The American Psychological Association concluded that coffee does not reverse the negative cognitive impact of alcohol. It's actually even worse for you, they report: "People who have consumed both alcohol and caffeine may feel awake and competent enough to handle potentially harmful situations, such as driving while intoxicated or placing themselves in dangerous social situations." 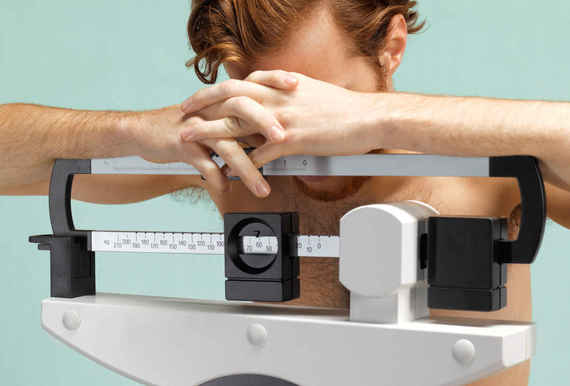 4. Coffee helps you lose weightNot exactly. The stimulating effects of caffeine can slightly--and I mean very slightly--increase your metabolism, but not enough to make a dent in your diet, especially in terms of long-term weight loss. Caffeine may reduce your desire to eat for a brief time, but there's not enough evidence to show that long-term consumption aids weight loss. 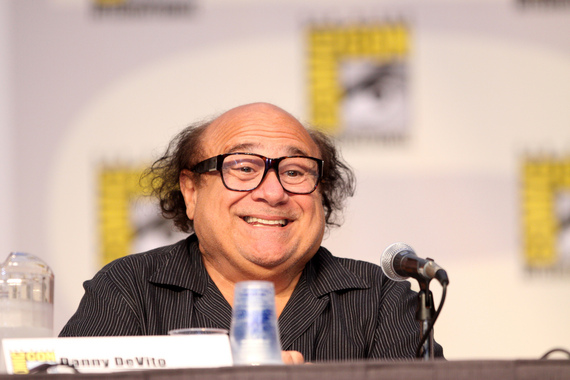 5. Coffee stunts your growthThis myth has been around forever and is the sole reason why my mother thinks she hovers above five feet. However, the belief that coffee does stunt your growth is--forgive the aged expression--nothing more than an old wives' tale. It's unclear how this myth got started, but there's no scientific evidence supporting it. 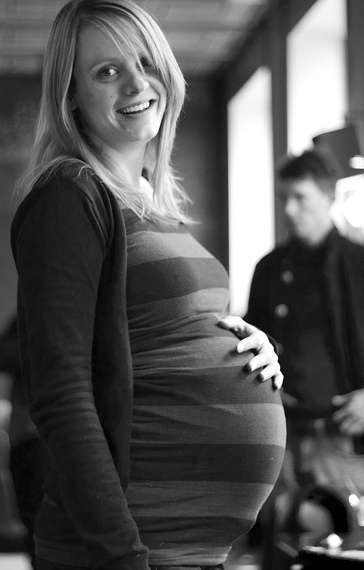 6. Pregnant women shouldn't drink coffeeCaffeine won't harm a fetus, however it is advised that women should limit their caffeine intake to only 200 milligrams--about one cup of coffee. Caffeine can pass through the placenta and reach the baby, but there are no concrete studies saying it's harmful. But better safe, right? So, just be careful.

The 5 other myths about coffee you should totally stop believing are over at Supercompressor.com!

18 Myths About Drinking You Should Stop Believing Immediately