We know you've read the story before -- there's even a 1,200-page book about it. But we can't help but to remind you of all the great sites on earth that will one day be gone forever. The only question is, how long before the only place they exist is on the pages of a history book? Go now, before it's too late. 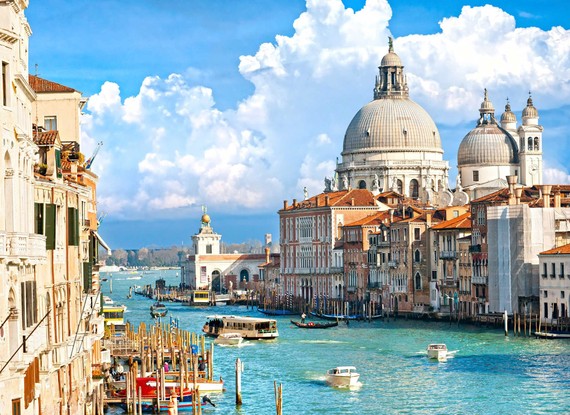 The medieval city is postcard-perfect, its intricate network of canals wending through ancient cobbled alleys and under bridges, a window into the Italy of the 5th century. But Venice, built on top of an unstable lagoon, is sinking, and worsening, recurring floods have only sped up the structural damage inflicted on Venice's low-lying brick buildings and the priceless St. Mark's Basilica. A mere 3.3-foot rise in sea levels would put the city underwater--a reality that focuses not on "if" but "when."

Where to Stay in Venice 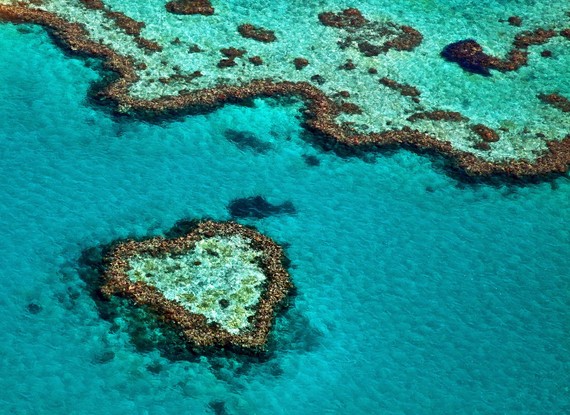 Stretching some 1,200 miles along Australia's Queensland coast, this bio-diverse natural wonder contains the largest existing cover of coral reefs and remains the only living thing that can be seen from space--yet even a landform of this size cannot evade the small yet devastating changes in the Earth's atmosphere. Worldwide jumps in carbon dioxide have contributed to the steady deterioration of vulnerable, slow-growing corals--and the Great Barrier has lost half of its coral cover in the last 30 years. Not to mention pollution from industrial port development and outdated fishing practices, which continue to damage the sea floor and its marine residents. UNESCO spared the icon from an "in danger" listing this year, but warns that significant conservation progress must be made.

Where to Stay in Queensland 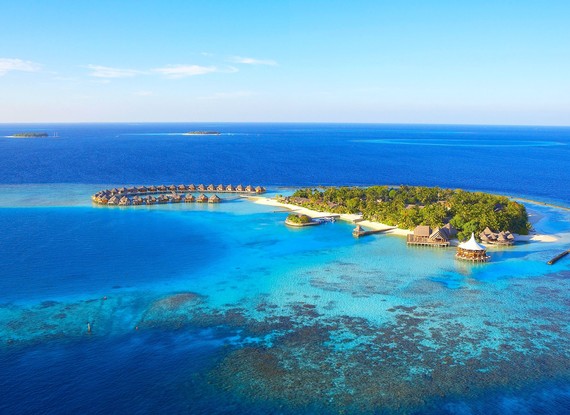 It doesn't get much more utopian than this 26-atoll tropical paradise in the middle of Nowheresville, Indian Ocean, with its sugar-white beaches, vast coral reefs, and turquoise waters that stretch endlessly into the horizon. But beauty can't mask the threat facing its idyllic islands, 80% of which sit no more than 3.3 feet above sea level. Steadily rising ocean levels are poised to submerge the lowest nation on Earth within 100 years. How serious is it? So much so that efforts are already in place to relocate citizens displaced by rising tides. 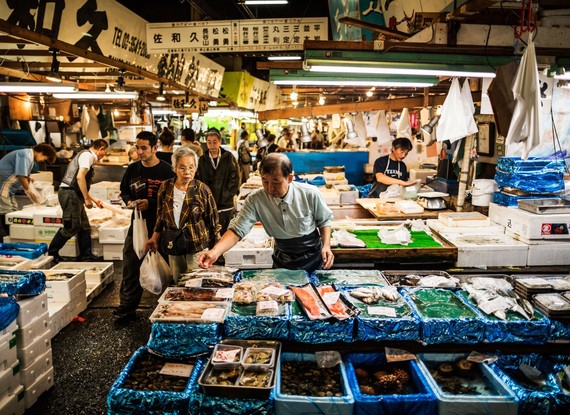 The world's largest fish market is a sight to behold: for generations, throngs of tourists and locals have shuffled through the wholesale arcade of 1,200 stalls, haggling with fishmongers for fresh catches of the day, from swordfish and caviar to seaweed and salmon. Before dawn, even before the crowds descend, live tuna auctions are held--a sight witnessed only by a lucky few each day. But by the end of 2015, your chance to see this storied landmark in its original location will be over, as it moves to Toyosu, across central Tokyo's Sumida River, in preparation for the 2020 Summer Olympics.

Where to Stay in Tokyo 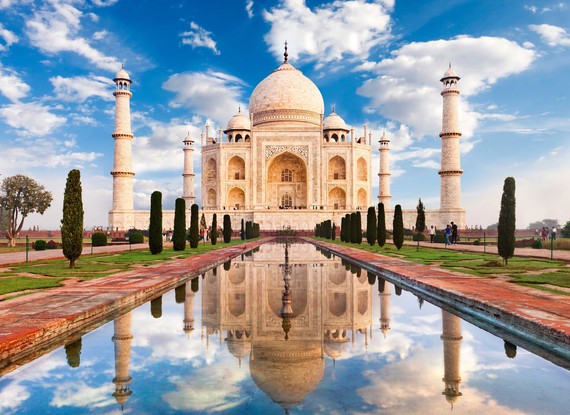 Even increasing admission prices cannot dissuade the multitudes from making the pilgrimage to Agra and India's crown jewel, a feat of design that marries Hindu, Islamic, Asian, and Persian architecture and possesses an even greater backstory. Today, the mausoleum has become one of the most iconic structures ever built, and welcomes up to four million tourists a year--an unforgiving amount of people that experts fear, along with nearby vehicle traffic, contributes to steady erosion and air pollution every day. Not to mention the building's foundations are slowly sinking towards the Yamuna River. There are rumored plans to close the site to the public, reducing the palace--as England did with Stonehenge--as a place only experienced from afar.

Where to Stay in New Delhi

Read the rest of 11 Places to See Before It's Too Late by Lindsey Olander, a regular contributor at Jetsetter.

The Best Weekend Trips from LA

10 New World Heritage Sites You Should Have on Your Radar

Your Ultimate Guide to the Amalfi Coast