The Great Recession increased poverty in 31 of 50 U.S. states last year, according to data released Tuesday by the Census Bureau. These states, which all saw both the number and the percentage of residents living in poverty rise in 2009, were almost entirely concentrated in the South.

At the state level, the percentage of residents living in poverty last year was highest in Mississippi, at 21.9 percent, and lowest in New Hampshire, where 8.5 percent of residents had incomes beneath the threshold. Another 10 southern states had a poverty rate that exceeded 15 percent. (The New York Times has a great summary here.)

To capture exactly how far some residents were living below the poverty line, the Census Bureau also recorded income-to-poverty ratios in each state. The percentage of Americans living on incomes that were less than half of their state's poverty threshold -- or had an income-to-poverty ratio below 50 percent -- grew to 6.3 percent from 5.6 percent in 2009, and was highest in Washington, D.C.

One of the most harrowing stats, released by the Census last Thursday, shows that the highest number of Americans are living in poverty since the Census published its first estimates 51 years ago.

For a PDF of the Census Bureau's most recent report, click here. And below are, according to Census data, the 11 poorest states in the U.S.:

PHOTO GALLERY
The Poorest States In The U.S.
Download
Calling all HuffPost superfans!
Sign up for membership to become a founding member and help shape HuffPost's next chapter
Join HuffPost 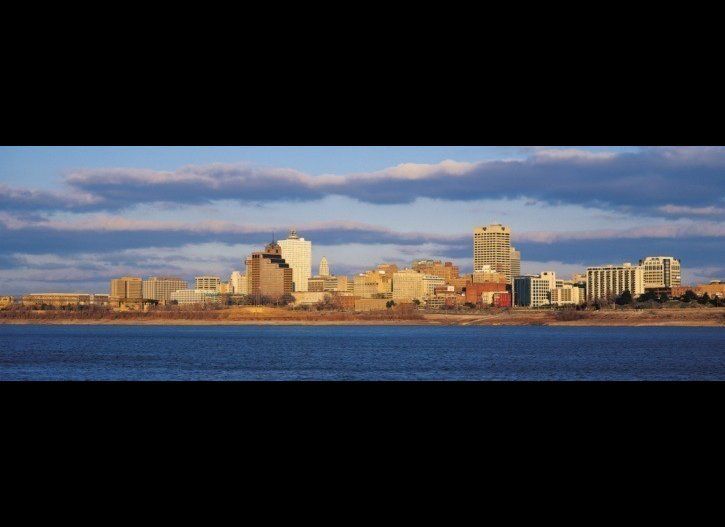