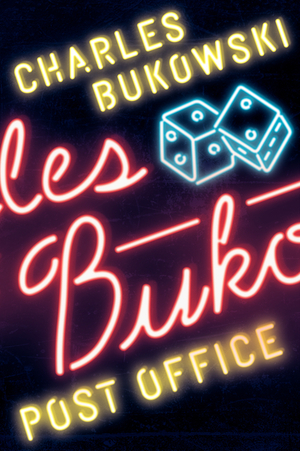 Post Office by Charles Bukowski
"It began as a mistake." 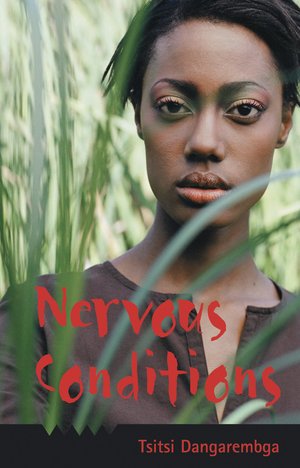 Nervous Conditions by Tsitsi Dangarembga
"I was not sorry when my brother died." 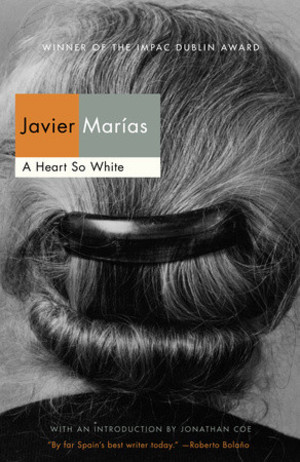 A Heart So White by Javiar Marías
"I did not want to know but I have since come to know that one of the girls, when she wasn't a girl anymore and hadn't long been back from her honeymoon, went into the bathroom, stood in front of the mirror, unbuttoned her blouse, took off her bra and aimed her own father's gun at her heart, her father at the time was in the dining room with other members of the family and three guests." 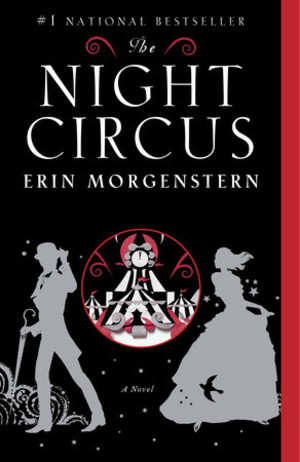 The Night Circus by Erin Morgenstern
"The man billed as Prospero the Enchanter receives a fair amount of correspondence via the theater office, but this is the first envelope addressed to him that contains a suicide note, and it is also the first to arrive carefully pinned to the coat of a five-year-old girl." 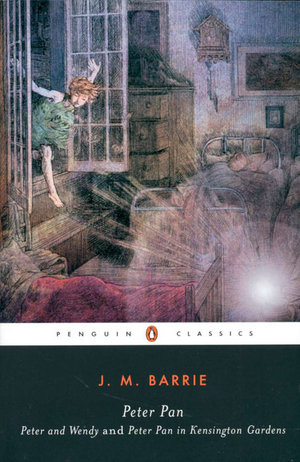 Peter Pan by J.M. Barrie
"All children, except one, grow up." 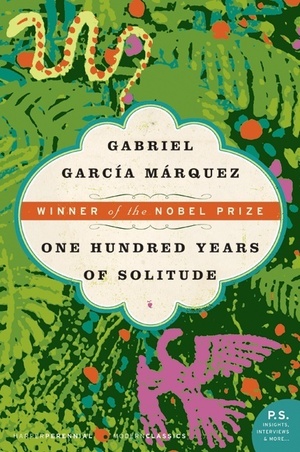 One Hundred Years of Solitude by Gabriel García Márquez
"Many years later, as he faced the firing squad, Colonel Aureliano Buendía was to remember that distant afternoon when his father took him to discover ice." 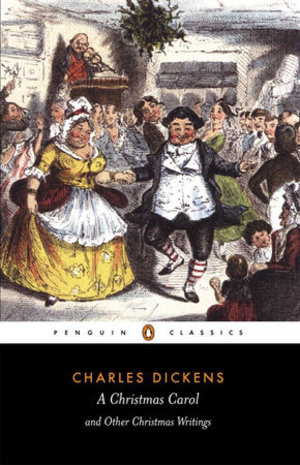 A Christmas Carol by Charles Dickens
"Marley was dead: to begin with." 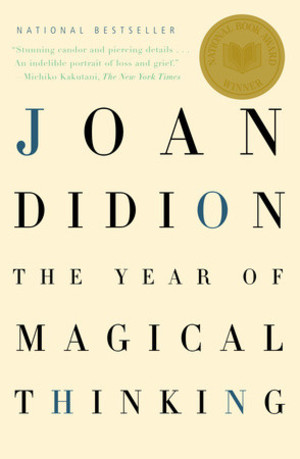 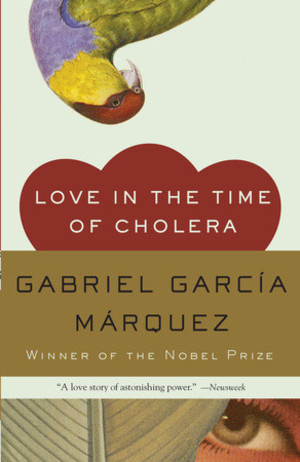 Love in the Time of Cholera by Gabriel García Márquez
"It was inevitable: the scent of bitter almonds always reminded him of the fate of unrequited love." 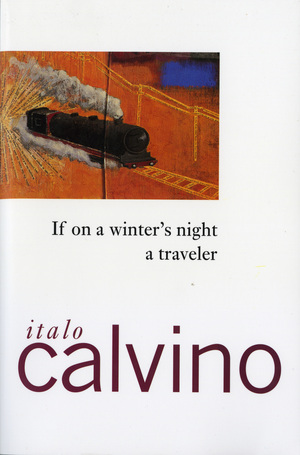