I have often discussed the dissonance that comes from staring 40 in the face while still feeling like I'm 18. Or maybe 21.

But now and then I am reminded that I can't be that young anymore, mostly when I realize that my children, Grace and Whit, really are growing up in a hugely different world than the one in which I did. I love those lists of things that children of the '70s can relate to, and they always make me laugh. 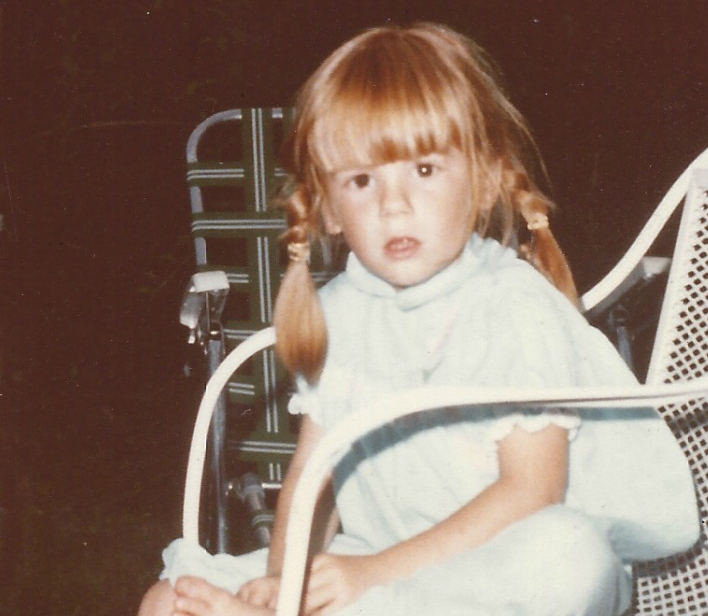 Grace and Whit, though, are children of the 21st century. Herewith, 11 ways my children are growing up in a world different than that in which I was a child:

1. They love -- in fact, prefer -- to talk on the phone on speaker. This segues nicely into being very comfortable with FaceTiming. I had a conversation recently with the ear of someone in their 60s over FaceTime because they assumed that you hold a phone to your ear. I'm somewhere in between these two poles. We've come a long way from the phone on the kitchen wall with the long twisty cord.

2. They don't think a device needs charging until it is actually dead. I start looking around frantically for a plug when I'm at about 70 percent.

3. Their passion for YouTube knows no bounds. It is almost always the first stop in trying to find anything -- music OR video -- online.

4. They love scented things. This may not be generational, but in our house, it is. Grace walks around billowing clouds of Wonderstruck by Taylor Swift. Me? Unscented. Less glamour, sure, but also less choking.

5. Car seats are so integral a part of life in America that cars come with built-in tethers for them. In our day? Floating around the "way back" (untethered to anything) was my favorite way to travel.

6. They have never known a world in which TV shows were on at certain times, on certain days. Friday night was when Dallas was on, and you had better be there at 8:00 to watch it, or else you were taking a big risk if you tried to program your VCR. They want to watch something? They just click to it. Incredible. And VCR? They have no idea what that is. They don't even know what "to TiVo something" means.

7. They wouldn't know what a mimeograph machine was if it hit them in the head. The smell of those purply-blue print pages, however, takes me back to grade school faster than almost anything else. Grace and Whit log onto the class Google Drive to check their homework assignment. I flipped through the mimeographed pages in my Trapper Keeper.

8. Their ability to suspend disbelief is pretty weak. I see this when we watch old movies -- notably, lately, The Princess Bride. "Those are not real," Grace scoffed when the rodents of unusual size scurried across the screen. I blame the extremely lifelike special effects in movies today.

9. Photography is an unlimited exercise for them: we were recently discussing buying a disposable underwater camera, and Whit asked whether we bought memory cards for it. No, I explained, you had 27 exposures, and that was it. Both Grace and Whit were frankly aghast at the idea of paying per photograph, of pictures only in hard copy, of having to wait overnight to have your film developed. In fact, at the word "film" at all. Totally foreign. I like digital photography myself, an awful lot, but I do think that we have lost some discernment and care now that a camera roll is unlimited.

10. They don't know a single phone number. For that matter, neither do I. Whereas I can still remember the numbers of my childhood home and a few close friends'. Those were the numbers I punched into that kitchen phone with the twisty cord. Grace and Whit don't have to remember anything, since it's all programmed.

11. They don't know how to read a map. My father always told me that one of the most essential life skills was the ability to read a map while traveling. Now, my carsickness often got in the way there, but I do know how to read a map and often joke that I'm one of the last remaining people who prints out maps before going somewhere. Grace and Whit just assume a destination will be punched into a GPS and we'll be guided there. 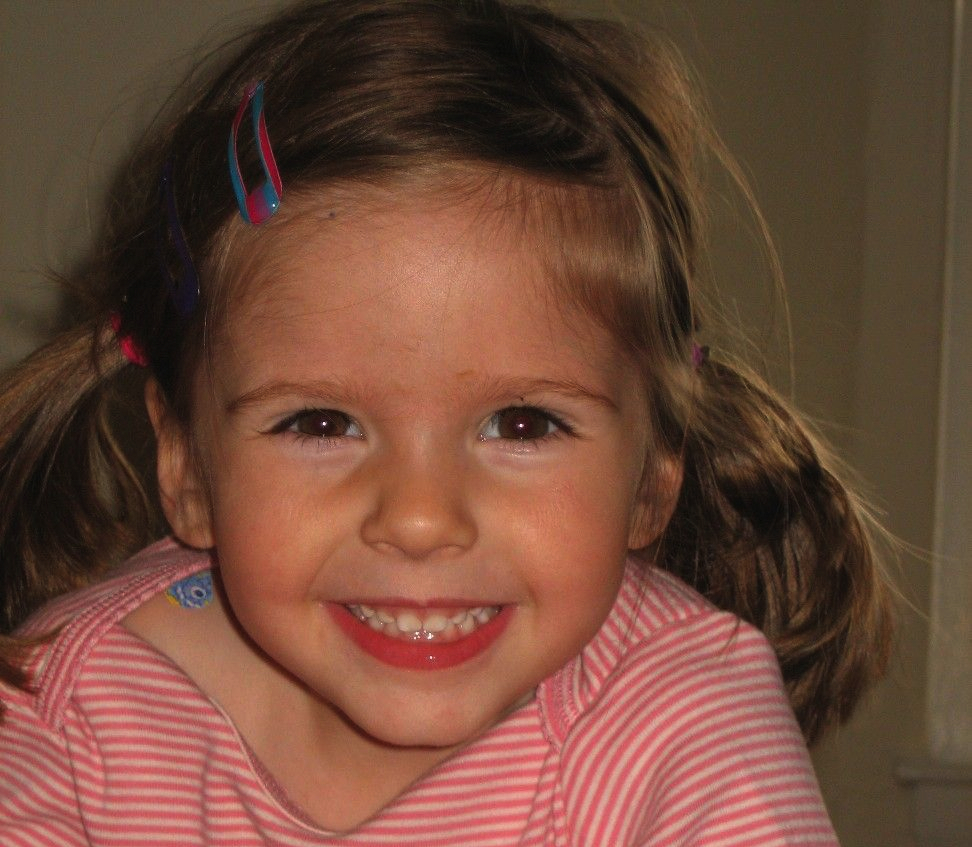