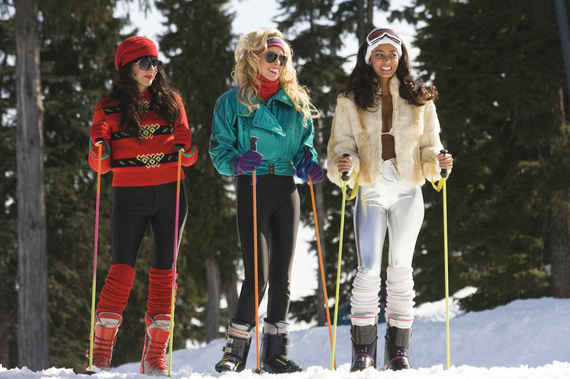 If you stop to think about it, the '80s really were America's heyday. Flying wasn't the worst part of the holiday season, people weren't wrapped up in social media, and rock stars sang songs about strip clubs, instead of the fall of Pompeii.

But for all the awesomeness of the decade, you gotta admit that some things are vastly better today. Like the quality of the food in said strip clubs. And skiing. Seriously, there was a time when getting to the top of the mountain took longer than reaching the bottom. Oh, the humanity.

That's not all, though. Let's get in the wayback machine and take a look at 11 ways skiing was different in the '80s.

More: The 10 Sexiest Neighborhoods on Earth 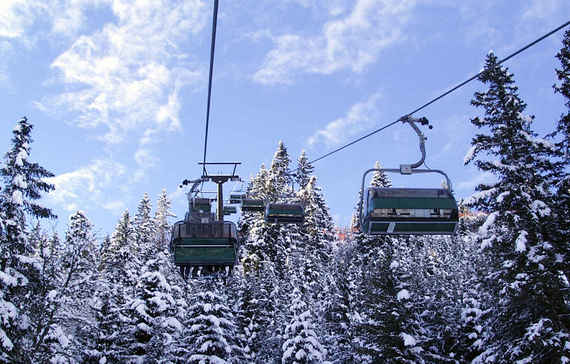 It's nice how high-speed quads get you to the top of a mile-long run in like five minutes. It used to take 25, which, when combined with longer wait times at the bottom, made skiing on a holiday weekend pretty much a colder version of going to Disneyworld. 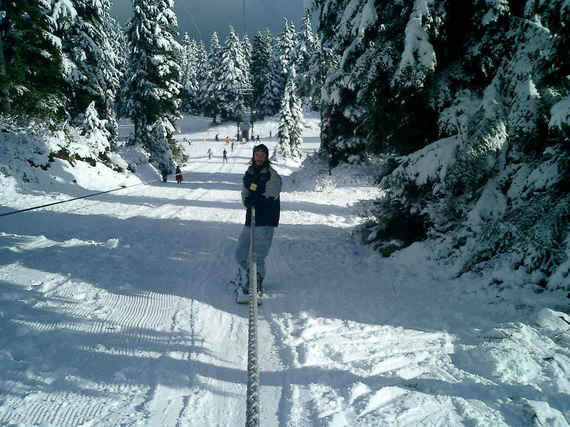 And the smaller runs didn't even have chair lifts. They had these things, which were basically ropes with pulleys that you held onto for dear life because nobody wanted to be "that guy" who lost his grip and went crashing into the entire row of people behind him.

Big resorts on the weekends still weren't a bargain, but the idea of a $100 lift ticket was downright offensive. And if you wanted to skip school to ski during the week, you could get on some mountains for $5. Today, that won't even get you a bottle of Aquafina.

There were tons of tiny mom-and-pop ski hills

Of course, those $5 lift tickets were typically at small resorts, located off roads only locals knew about and that were probably owned by the same people working the chairlifts -- OK, who are we kidding, the rope tows. It wasn't exactly world-class skiing, but much like megastores have replaced small independent retailers, mega-resorts forced out the little guys. 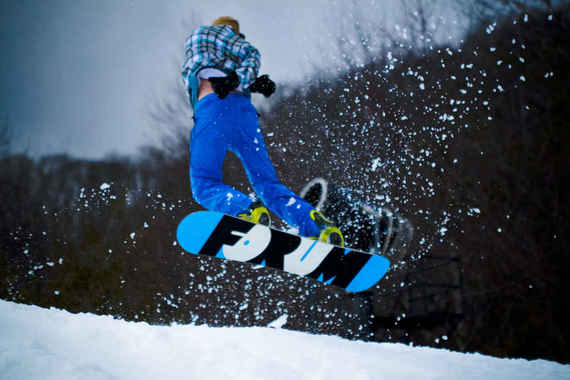 There weren't many snowboarders

The word "pow" was pretty much only used to describe the sound you made when hitting a tree, and if someone said they were "Shredding the gnar" this weekend, you assumed they were cooking with some kind of crazy exotic cheese.

Break out your parka and stretch pants and find out 6 more ways skiing was totally different in the '80s, only on Thrillist.com!

The Best Party Mountains in America

15 Ways Flying Was Totally Different in the '80s