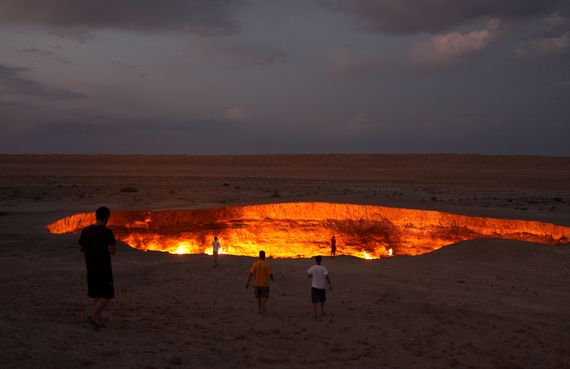 The world is full of magical hidden wonders. Need proof? The talented team at Atlas Obscura spent the past five years working on a gorgeous, 480-page book that uncovers 600 of the strangest, most fascinating, and downright bizarre places you've never heard of before.

We asked Atlas Obscura cofounder Dylan Thuras to pare down the tome to a list of a dozen mind-blowing spots that every millennial should visit. From a UFO-shaped monument in the middle of the Balkans to a gigantic hole in Turkmenistan that has been on fire for nearly 50 years, prepare to be amazed and delighted by the curiosities he came back with -- and pick up a copy of the new book for even more bucket-list inspiration. 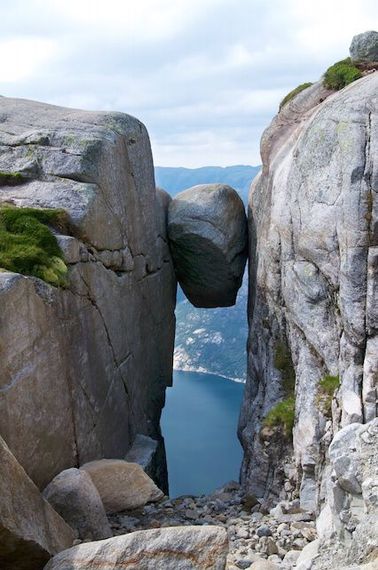 Kjeragbolten, Kjerag Mountain, Norway
"Looking like something from Middle Earth, Kjeragbolten is hidden in the Norwegian mountains: a rock stuck between two cliffs above a 984-meter deep abyss. Brave visitors have been known to photograph themselves on the rock." 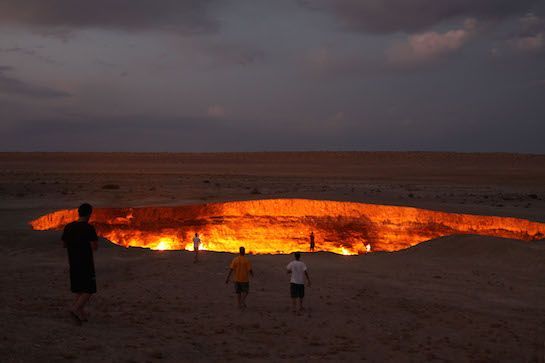 The Gates of Hell, Derweze, Turkmenistan
"If Atlas Obscura has a mascot, it might be the Gates of Hell. This 200-foot hole in the desert was created in 1971 when a Soviet drilling rig fell into a massive natural cavern. The scientists decided it was best to let the natural gas leaking from the hole burn itself off, so they lit it on fire. It has been burning for 45 years." 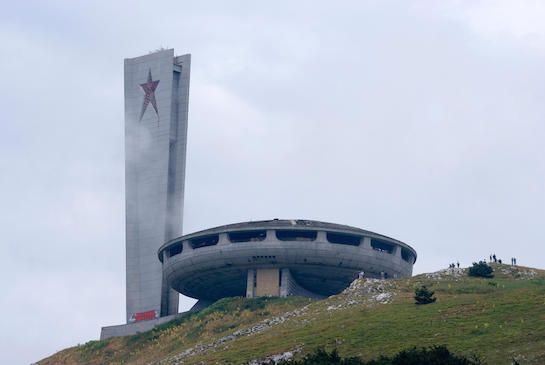 Buzludzha Monument, Kzanlak, Bulgaria
"This huge UFO-shaped monument standing proudly at the top of a hill in the Balkan mountains was once a grand tribute to the Bulgarian Communist Party. No more. Once Bulgaria transitioned to democracy in the early 1990s, the monument was promptly abandoned. It has stood since, falling further and further into disrepair, and is now a strange, hulking shell, stripped of its once-grand interior. Graffiti on the front reads 'Forget your past.'" 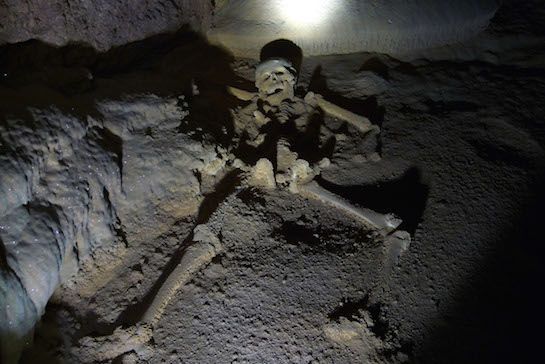 Crystal Maiden, San Ignacio, Belize
"Beautiful, horrifying, tragic, and fascinating, the Crystal Maiden is the calcified skeleton of a young woman who was sacrificed by the Maya [around] 700-900 CE. Her body was left in a cave that was believed to be an entrance to the underworld, as an offering to the gods. [She was] only 18 years [old] at the time of her death. Over the last 1,200 years, her bones have formed a layer [of] crystals, which sparkle in the light." 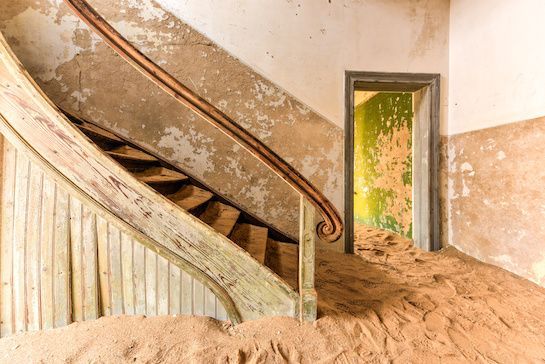 Kolmanskop Ghost Town, Luderitz, Namibia
"Once a thriving diamond mine in the 1920s, it was home to a flapper-era theater, casino, and even bowling alley. Of course, once a richer diamond mine was discovered, the town was abandoned and is now slowly being swallowed by the sand." 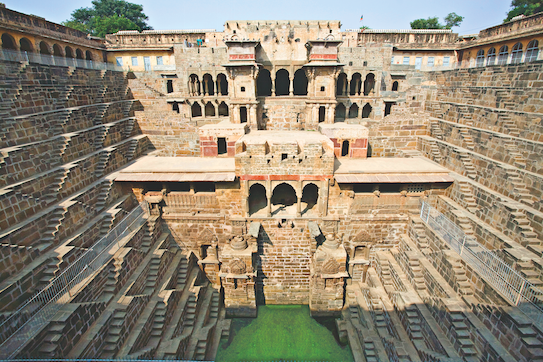 Stepwells Of India, Across Northern & Western India
"These incredible architectural masterpieces call to mind M.C. Escher illustrations. Hundreds of carved stone steps lead down to water; these were built to serve as local sources of water. A French traveler in 1864 described seeing a 'vast sheet of water, covered with lotuses in flower, amid which thousands of aquatic birds are sporting.' Built as early as 550 A.D. and through the medieval period, there are over 3,000 stepwells throughout India." 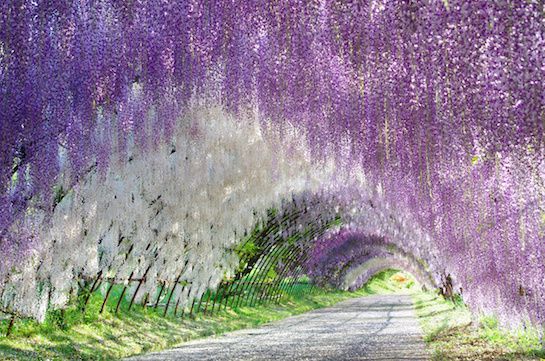 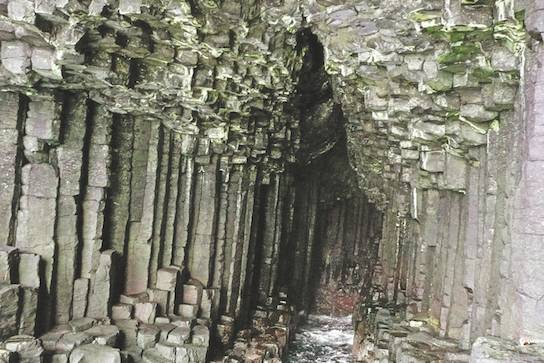 Fingal's Cave, Isle Of Staffa, Scotland
"On the Scottish island of Staffa is an unusual sea cave, 270 feet deep. The walls of this sea cave are perfect hexagonal columns. Formed by ancient lava flows, the striking site has become something of an artistic inspiration. It is the basis of a famous classical work, the name of a Pink Floyd song, and the location of a Matthew Barney 'Cremaster' video."